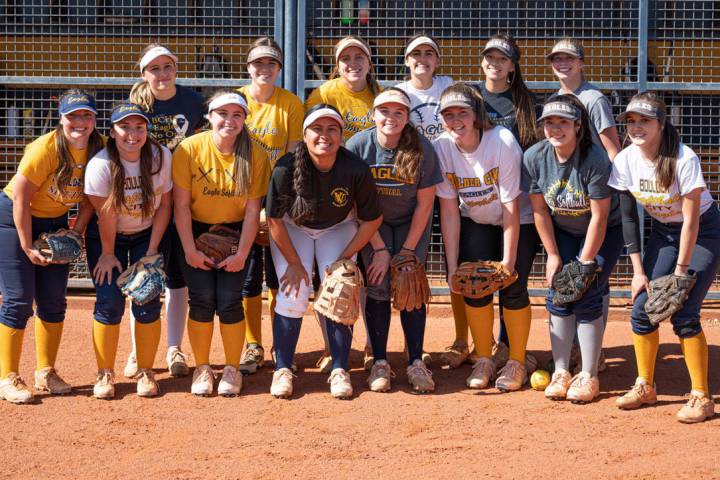 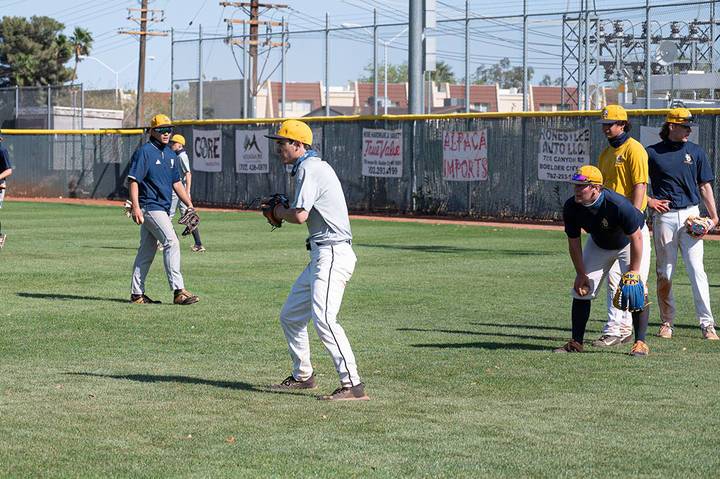 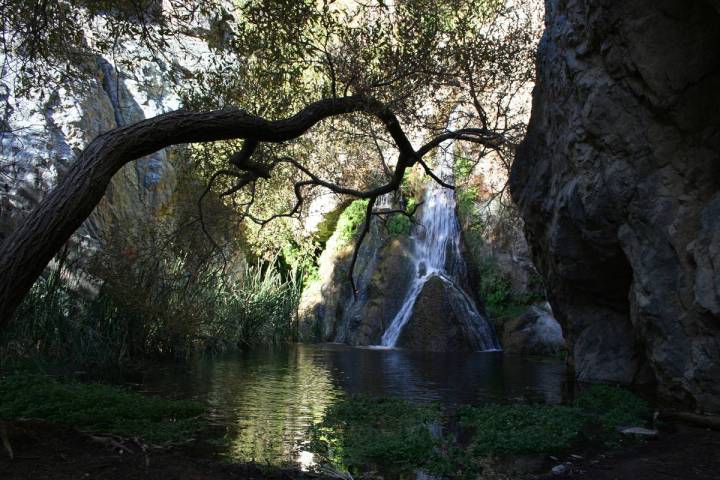 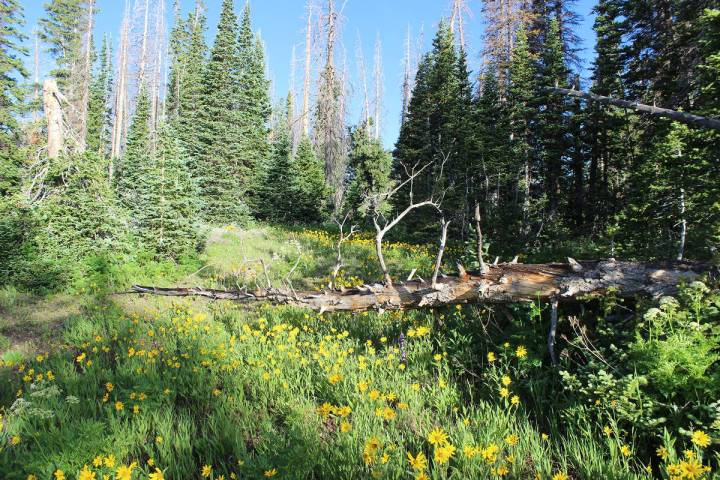 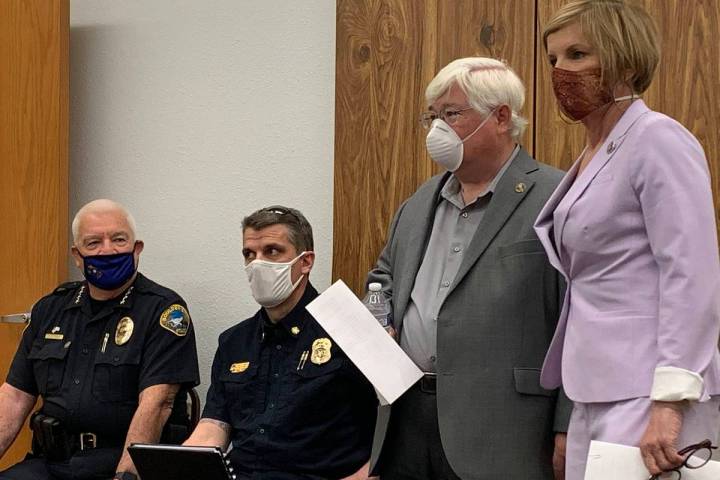 Lee: City to get $14 million from rescue plan

Scout thanks Vietnam veterans with parade 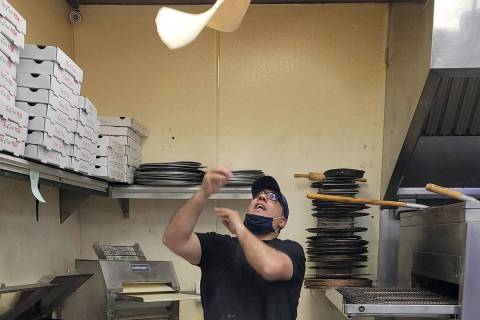 A Boulder City restaurant owner said the $10,000 business grant he received from the governor’s office last week is a “blessing.” 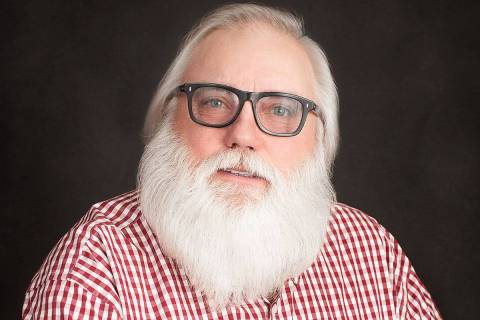 Charles E. Bullen Jr. is one of 13 candidates seeking a seat on City Council.