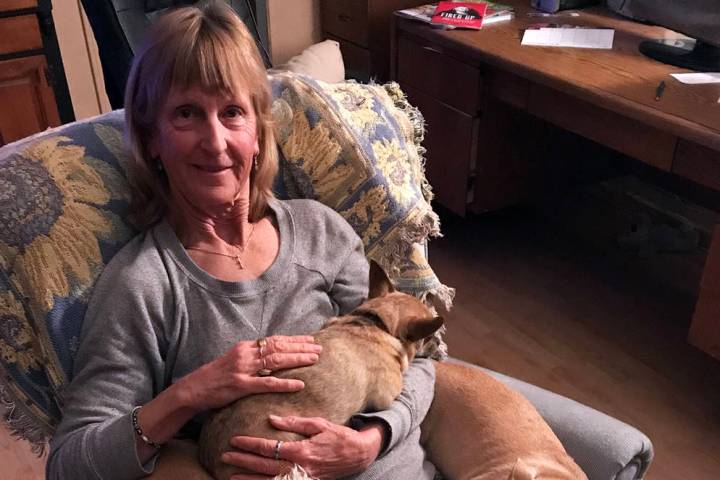 If you ever had any doubt about how much Nancy and Don Carlyle love their dog, Molly, all you have to do is drive by their house in Boulder City. On the front porch is a big sign with Molly’s picture that declares this is her home. 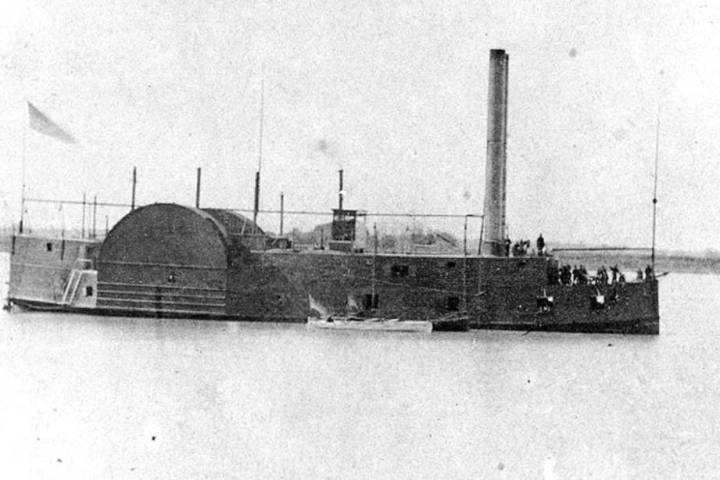 A case of mistaken identity caused a great deal of concern among the early Mormon settlers in the Nevada Territory in March 1858. 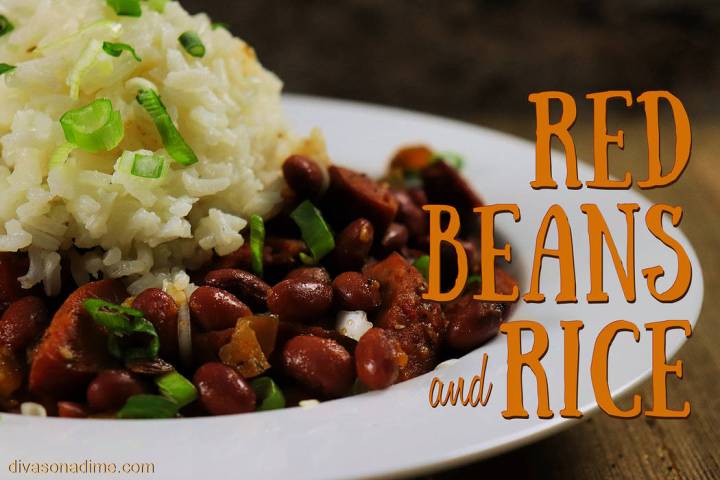 It’s no surprise that red beans and rice is one of the dishes most strongly associated with the enchanting city of New Orleans, also known as The Big Easy. It’s delicious, nutritious, easy to prepare and very inexpensive. 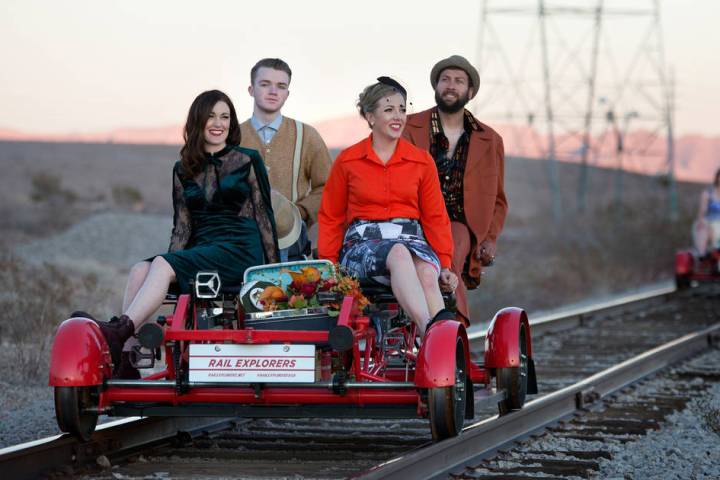 Friday is Valentine’s Day, a day when romance and romantic love is celebrated. 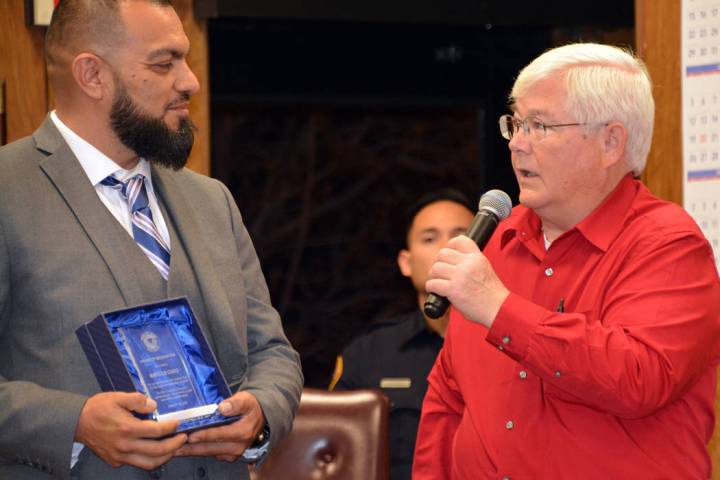 When Marcos Caro took a service call at a home in Boulder City, he didn’t know the day would end with him saving a woman and her dog from a house fire.

Despite belonging to different faiths, two of Boulder City’s newest pastors have some things in common. They both answered the call to ministry later in life and they both want to invest in the local community.

As BCWastefree.com reminds us, “We’re doing our part. Are you?” Thankfully, our local sanitation company offers residential recycling, but what else can we do to help keep millions of pounds of waste out of our landfills? While recycling is one effective solution, it isn’t the only option. Upcycling is an increasingly popular, fun and creative way to repurpose and refurbish trash or found objects (objet trouvé).

Tomorrow is Valentine’s Day. Love is in the air and so is the ambrosial fragrance of chocolate. Here’s a great inexpensive, last-minute indulgence to share (or not?). I must warn you: These chocolate candies are dangerously easy to make. So, I’ll apologize to your Spanx in advance.

Next Friday is Valentine’s Day. Any day we spoil our sweethearts with sweet treats is a great day in my world. One of the most Instagram-worthy, special occasion cookies is the French macaron. 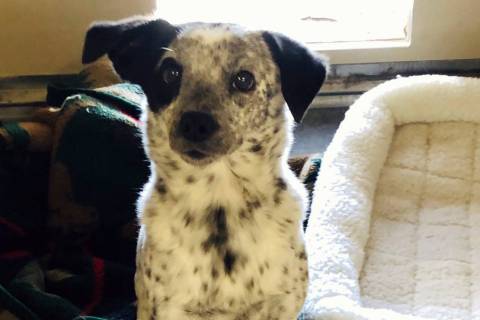 Anew will meet at Homestead 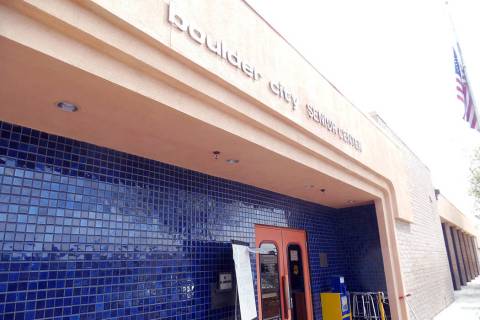 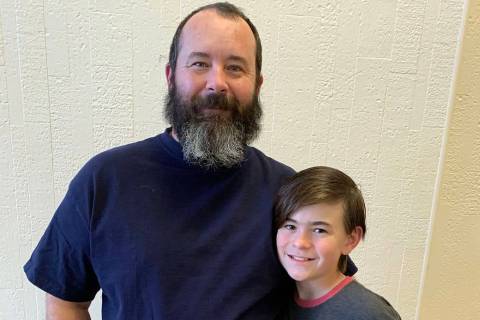 Ben Chapman doesn’t wear a mask or a cape. He isn’t able to leap tall buildings, fly or stop bullets with his hands. He can’t travel through time to prevent catastrophic events from happening. 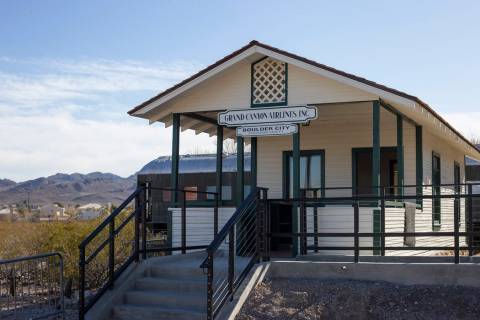 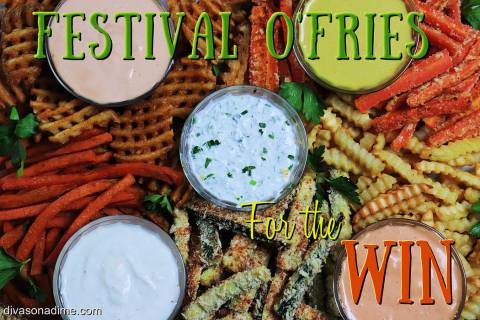 At a Super Bowl potluck last year, my friend asked me to bring a couple of bags of frozen fries as a side dish for hamburgers. Ahem. Do you know who I am? I’m a diva! I can’t simply bring a bag o’ fries.