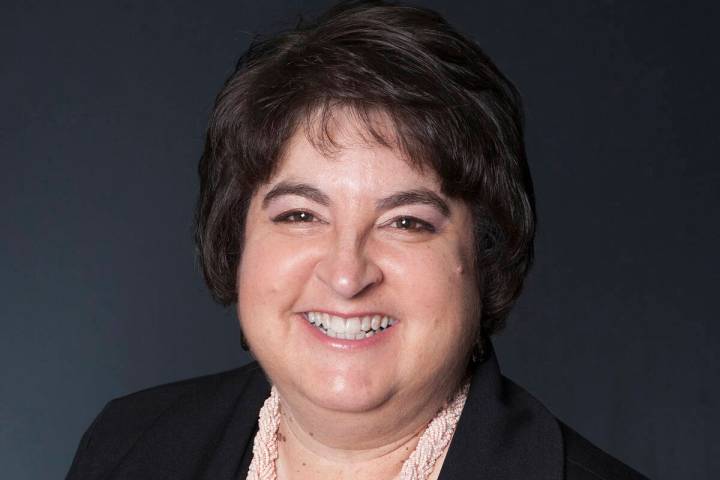 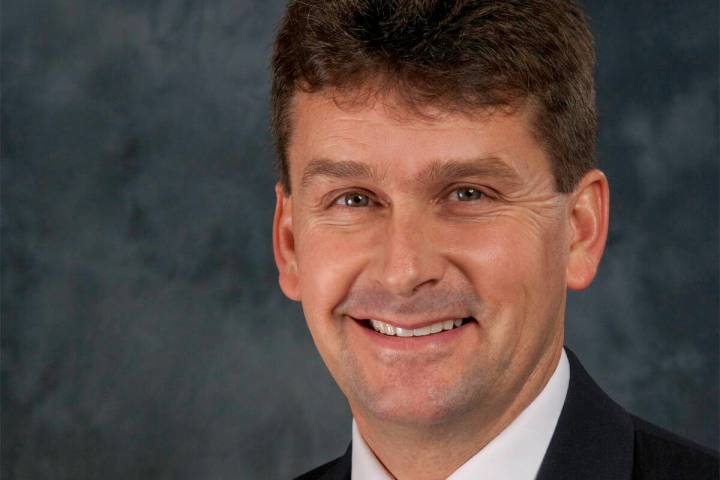 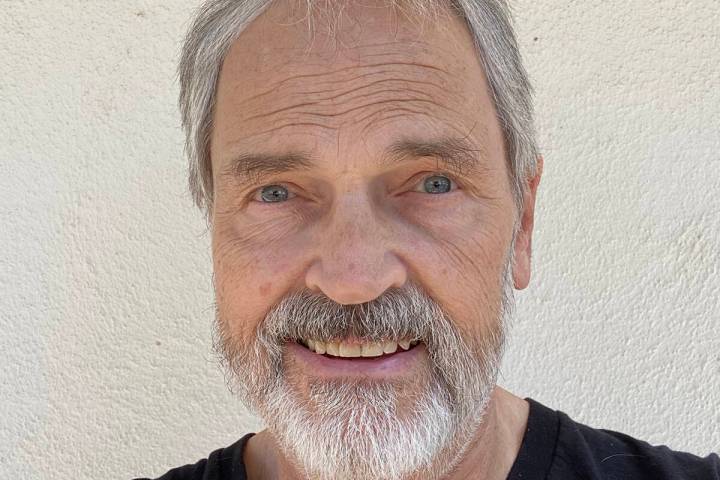 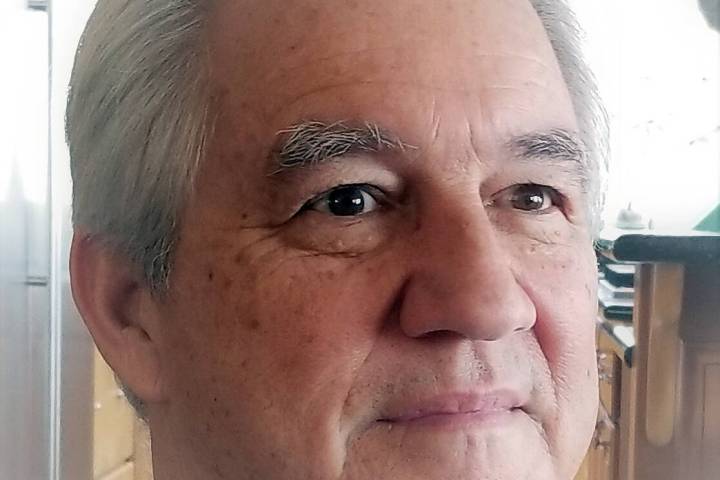 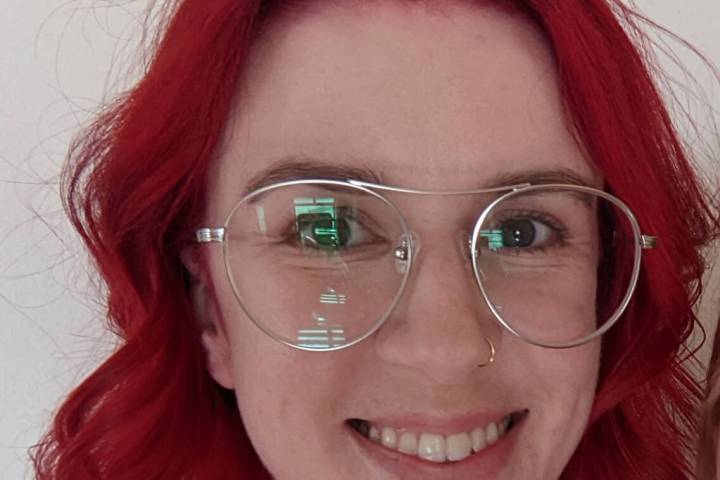 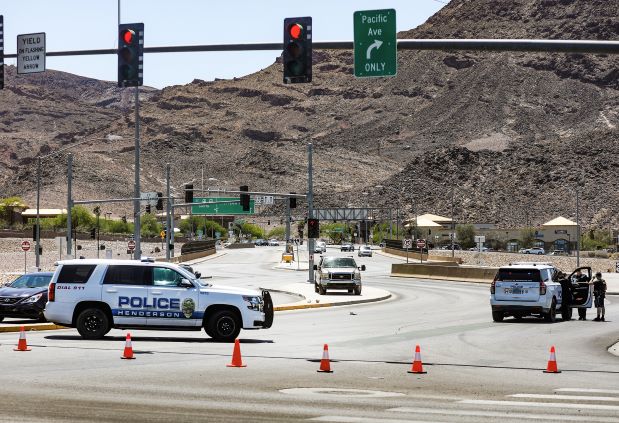 Audio released earlier this month by the Henderson Police Department captured the moments drivers on U.S. Highway 95 encountered a shootout between the Hells Angels and the Vagos motorcycle groups. 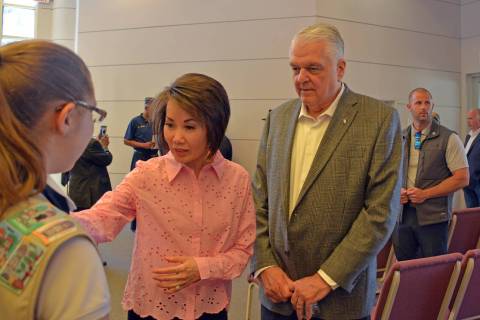 A hallowed spirit filled Boulder City this past weekend as visitors and residents gathered to remember those who gave their lives serving the country. 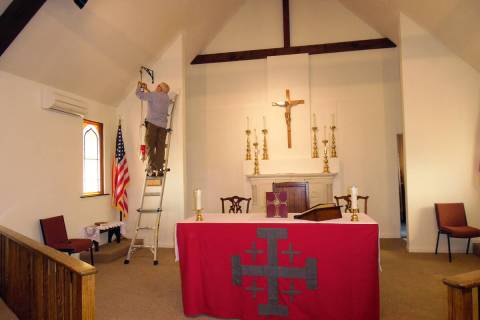