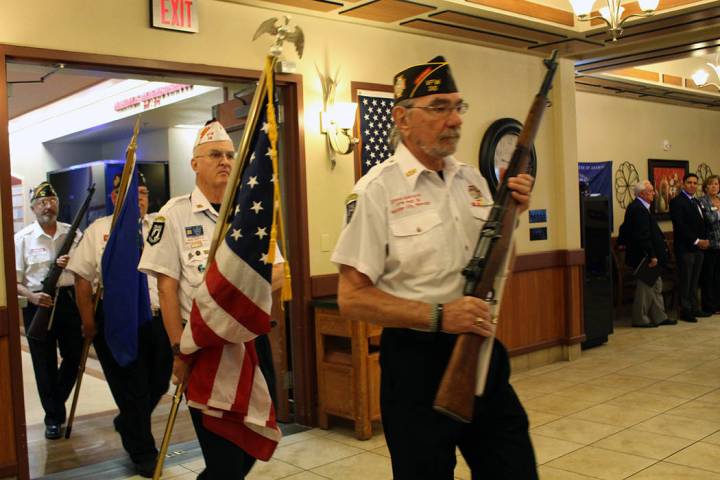 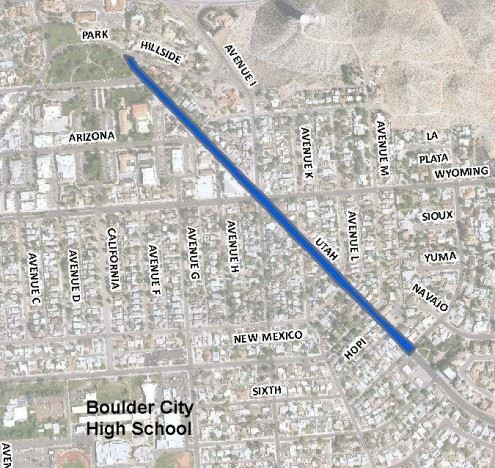 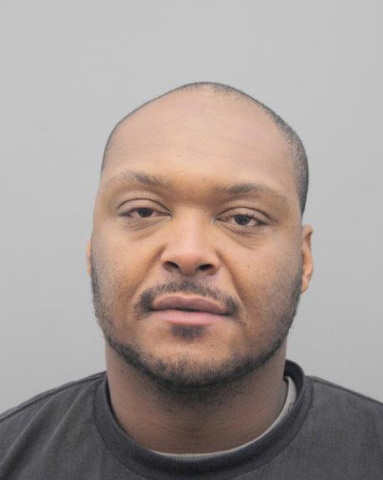 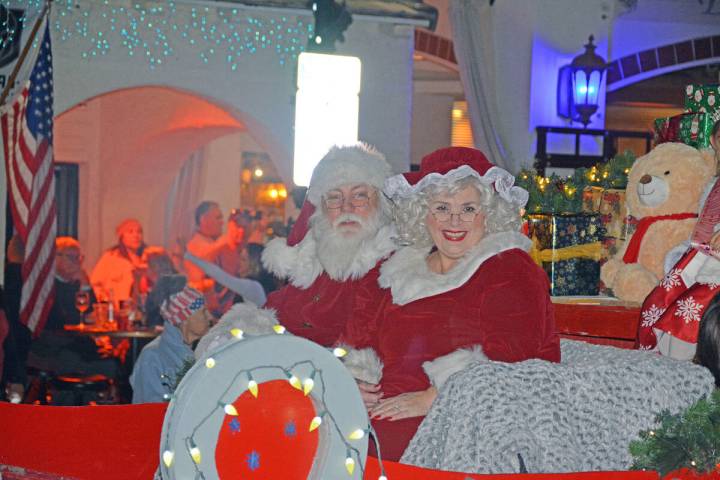 Seen on Scene: At the Holiday Celebrations

Jingle Cat dances to some Christmas music before the community Christmas tree at Frank Crowe Park is lit Friday. 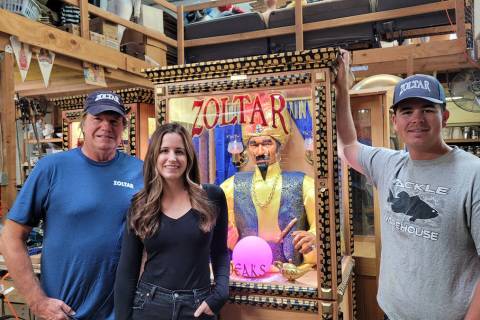 A well-known Boulder City character is reaching new heights thanks to a partnership with a popular soda company. 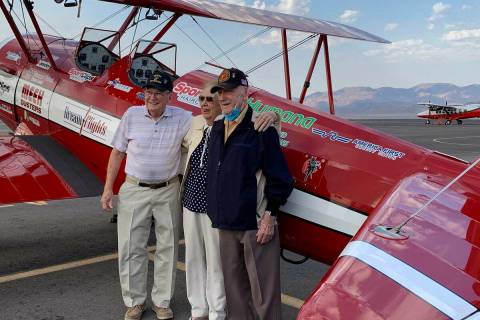 Come fly with me: WWII vets treated to rides aboard vintage Stearman

For a few hours last week a bright red Stearman biplane flew across the sky above Boulder City and it was as if time had traveled backward. 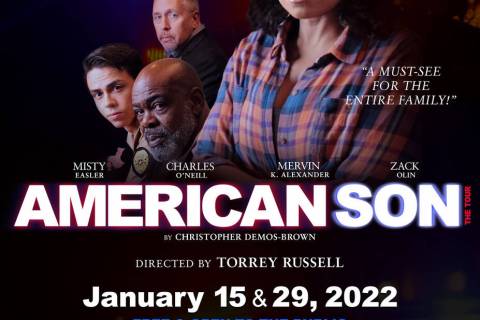 City needs more golden perspective
Singing in the rain
City’s past, future tied to lake
Set goals for community, as a community