The property is in unincorporated Clark County adjacent to the city’s limits.

At the same time, Schams also has submitted a proposal to the city for two master-planned neighborhoods straddling U.S. Highway 93 near Cascata Golf Golf that would be within the city limits. The proposal is in response to a request from Mayor Rod Woodbury to move the project closer to Boulder City and its existing facilities, he said.

He said he hopes to swap his land for the parcels in the city.

With either proposal, Schams said he envisions creating a master-planned community called Boulder Highlands with about 1,600 homes ranging from entry level to luxury.

This is a developing story. Details will be published in Thursday’s edition of the Boulder City Review. 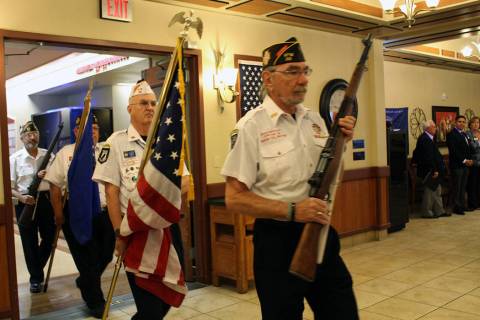 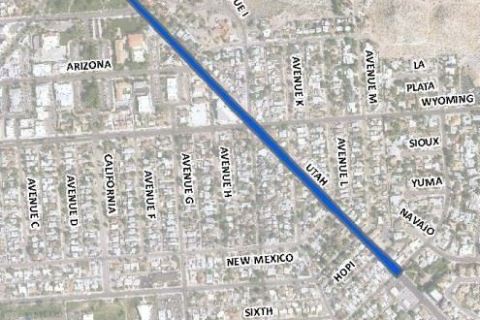 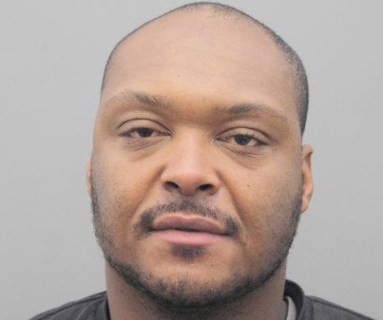