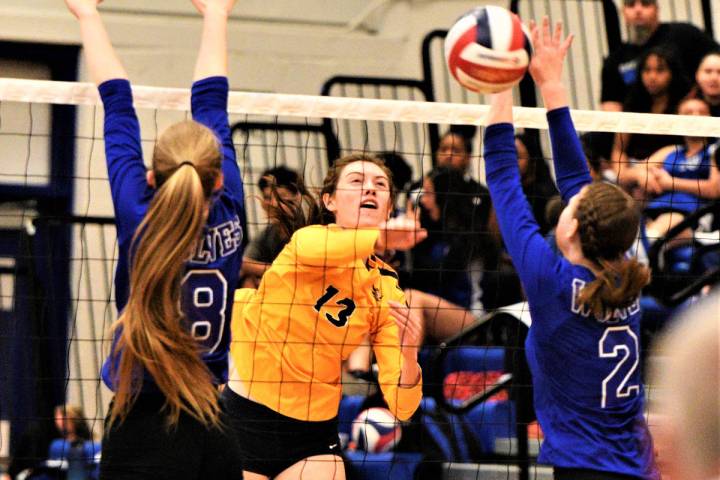 Fall sports for high school athletes will be back in session after a 20-month hiatus last season due to the COVID-19 pandemic. 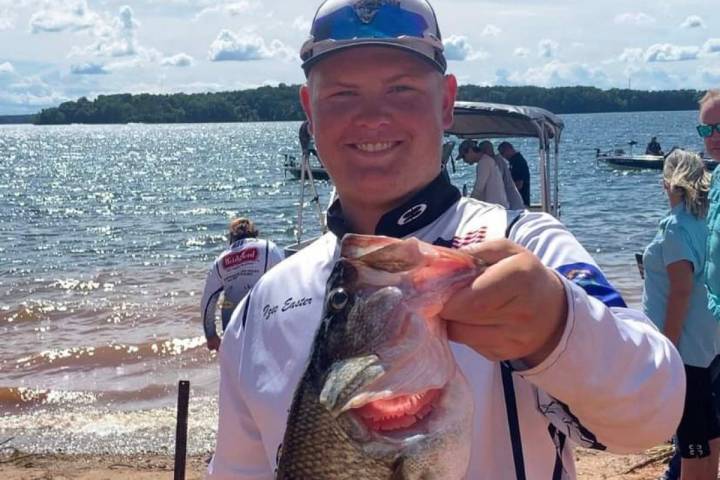 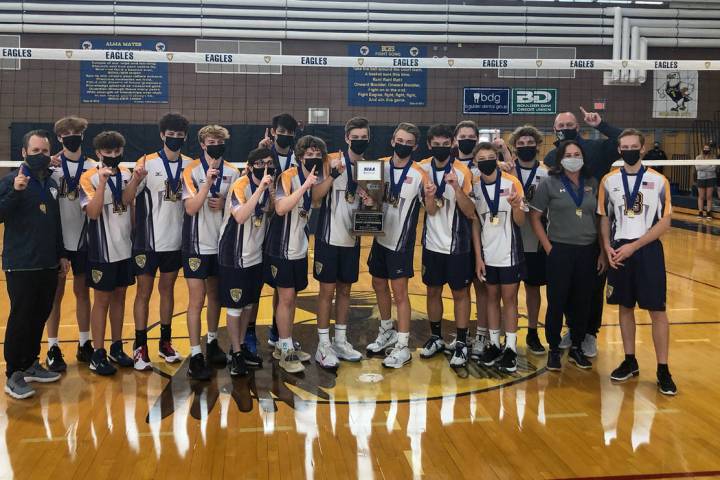 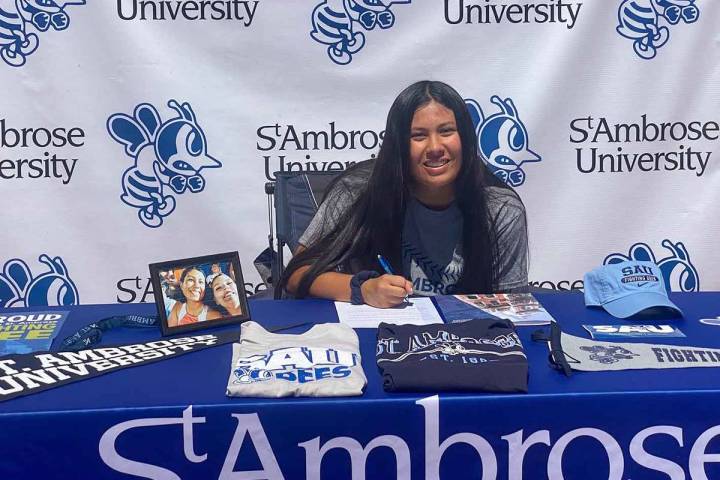 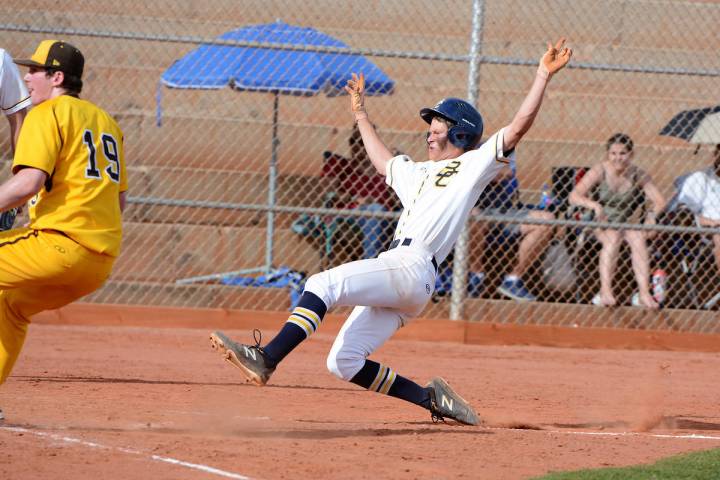