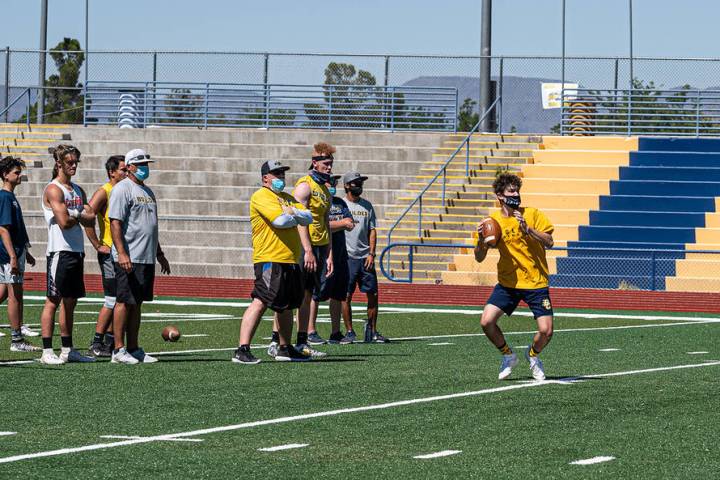 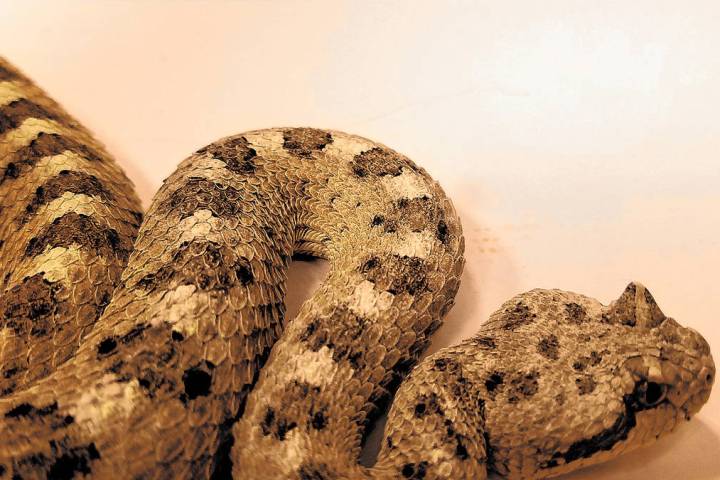 The Nevada desert is home to abundant wildlife, but Doug Nielsen, a conservation educator at the state’s Department of Wildlife, offers a reason why residents may not see it very often. 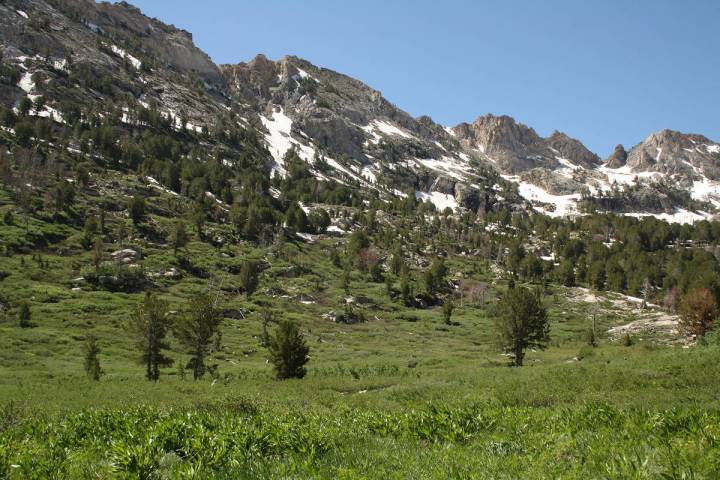 “Nevada’s Alps” is one name locals have given the spectacular Ruby Mountains, and for good reason. They are majestic and unlike any other place in the state. Here you will find alpine lakes, waterfalls, cascades, avalanche chutes and running streams; this time of year there is also a plethora of wildflowers. 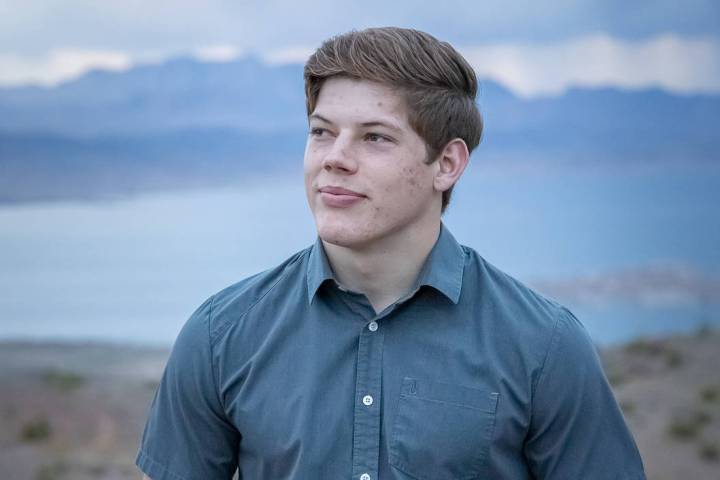 Showing patriotism toward his country, Boulder City class of 2020 graduate Cade Cowley has set his sights on attending the U.S. Merchant Marine Academy after high school. 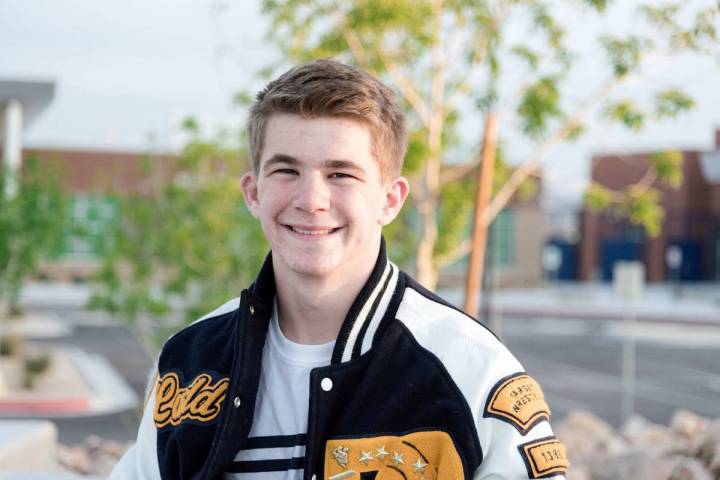 Cox honored as a top student-athlete

Ladd Cox, a multisports star who just completed his senior year at Boulder City High School, earned praise far beyond athletic achievement as he was named one of Southern Nevada’s top 10 student-athletes June 17.

Blake Schaper, who was a star player on Boulder City High School’s boys varsity golf team as a junior, has committed to Division I program South Dakota State University in Brookings.

Craving clean air, cool temperatures or spectacular scenery? You can have all three together at Cedar Breaks National Monument in Utah.

Schools get OK to open; training for fall sports to get underway
By Robert Vendettoli Boulder City Review

Finally experiencing a win for high school athletics during the COVID-19 pandemic, schools in Southern Nevada will be allowed to open this week, under new direction from Gov. Steve Sisolak.

Access to the Lake Mead National Recreation Area still requires an annual pass in these days of partial shutdown, but those who hold one can again enjoy the Colorado River’s Black Canyon.

Children and parents have known for years that the sports programs offered by Boulder City Parks and Recreation Department are top-notch.

To outsiders, the Joshua tree might look nightmarish and threatening, with its daggerlike spines and odd, sometimes grotesque growth habit. But to most Mojave Desert dwellers it is strikingly beautiful. In the morning light, or under a full moon, the Joshua tree’s silhouette is the definition of drama. And because they grow almost nowhere else, to see one is to know we are home.

Summer baseball in the Connie Mack league has been canceled, the latest athletic victim of the COVID-19 pandemic.

AJ Pouch, a 2019 graduate of Boulder City High School and swimming star, is making a splash on the collegiate level after being named the rookie of the year at Virginia Tech University.

Boulder City High School has been named the One Nevada Cup winner for the 3A classification, recognizing its all-around excellence as a program.

1 2 3 … 15 Next
MOST READ
1
Help in reserve: Department to boost firefighter training program

3
Seen on Scene: At the Fourth of July Festivities