The Boulder City track and field teams advanced more than a dozen athletes to the Nevada Track &Field Championships May 23-24 in Carson City, but they could not garner any individual championships. 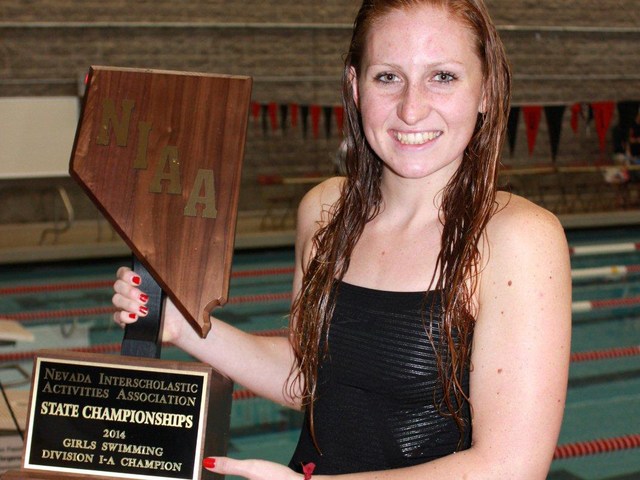 The Lady Eagles won nine of 11 events to dominate the Division I-A girls swimming state championships and claim their second consecutive title this past Saturday at UNLV’s Buchanan Natatorium. 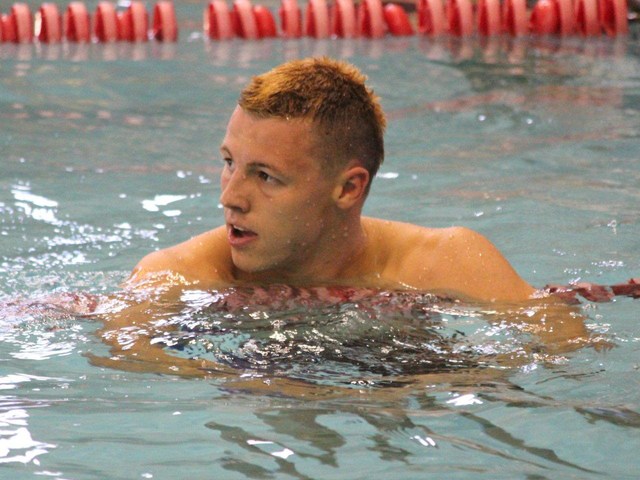 Not many high school athletes can claim to have achieved what several of the seniors on the Boulder City boys swimming team have done. 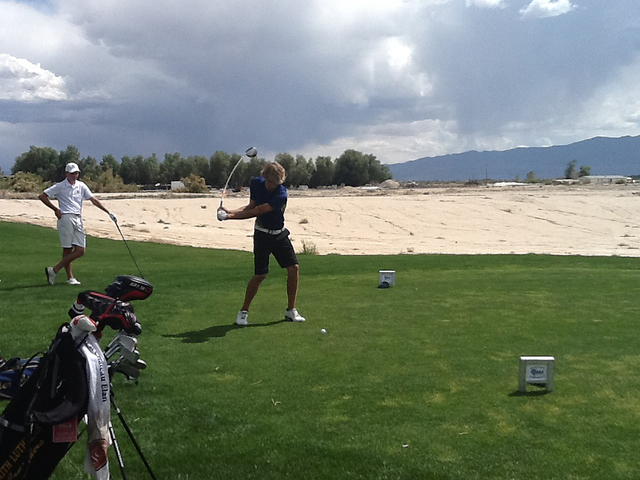 Boulder City junior golfer Luke Logan is a three-time Division I-A region champion and the defending state champion. He was not going to claim foul — or darkness — as an excuse. 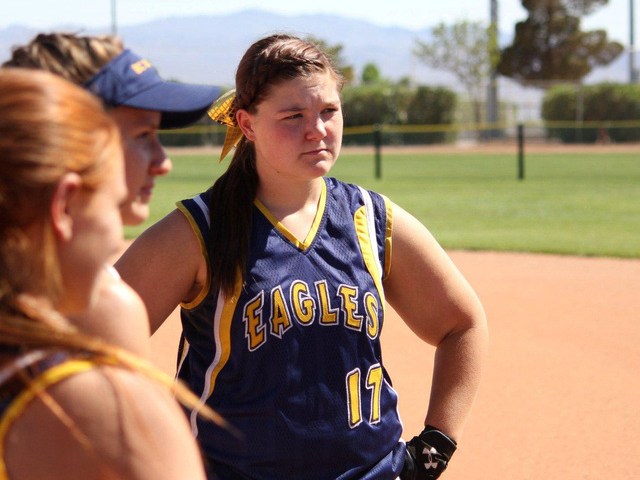 While first­-year Boulder City softball coach Angelica Moorhead was not happy her team lost the Southern Region championship Saturday, she was all smiles that her team earned a trip to the state’s Final Four tournament. 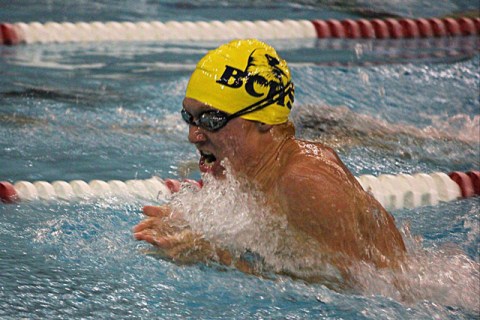 The Boulder City boys swimming team will go after a fourth consecutive state championship and eighth overall when they hit the water Saturday in the Division I-A Championships at the Buchanan Natatorium on the UNLV campus. 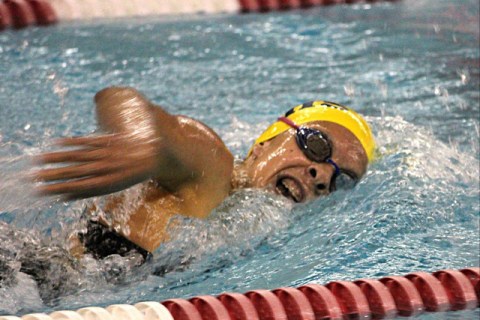 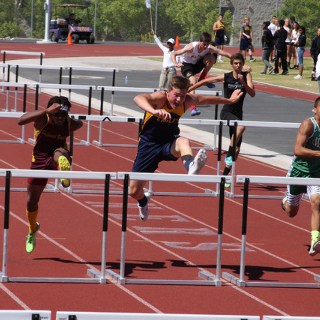 The Boulder City track and field team advanced more than a dozen athletes to the Nevada Track &Field Championships Friday and Saturday in Carson City. 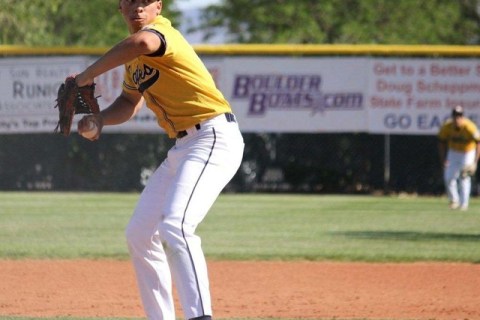 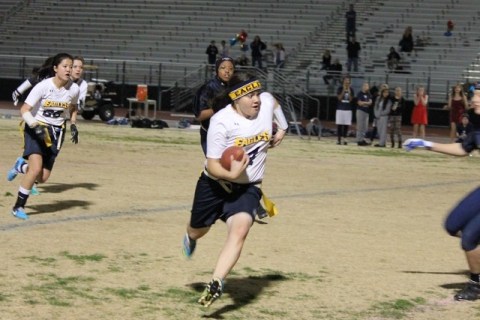 Boulder City girls flag football coach Chris Morelli has been selected as the Region Coach of the Year and will coach the Sunrise All-Stars in the Southern Nevada Flag Football Coaches Association’s all-star game Friday. 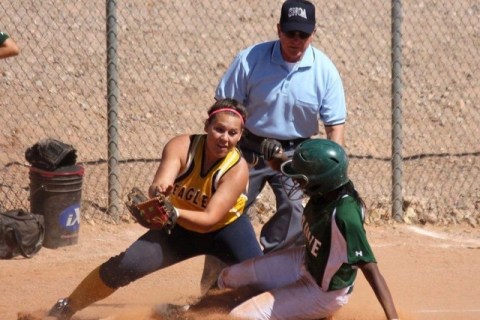 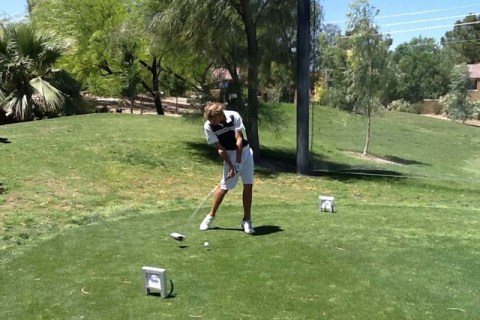 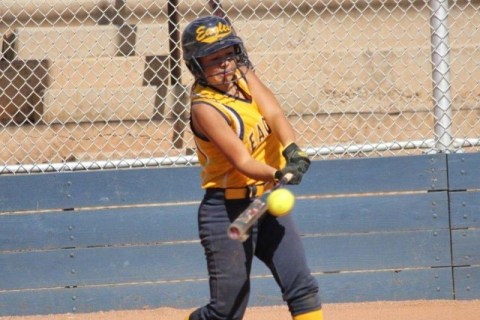 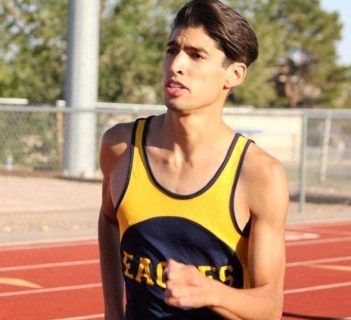 Boulder City’s baseball team defeated Tech 6-­0 Tuesday to avenge an earlier loss and clinch the No. 2 seed in the Southern Region Tournament that is scheduled to start Tuesday. 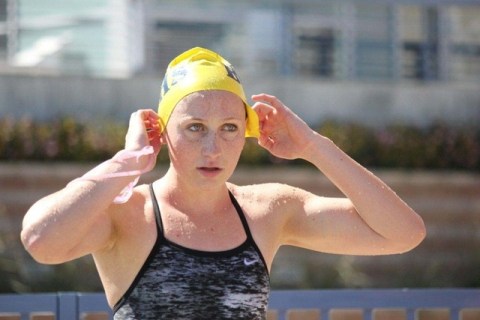 Senior swimmer Cori Molisee wants to make it annual event, a tradition at the school. She wants to follow her counterparts on the boys team and win the state championship in multiple years.