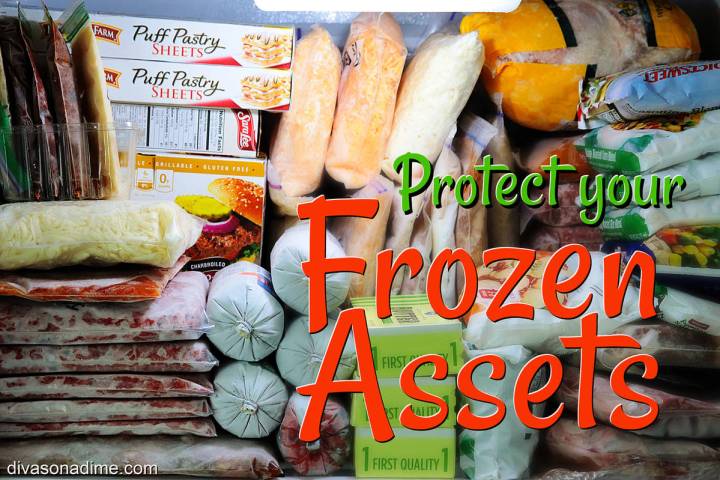 Freezing food saves time by reducing grocery store runs and money when you purchase sale items in quantity. Make the most of your investment by using your freezer to its full potential. 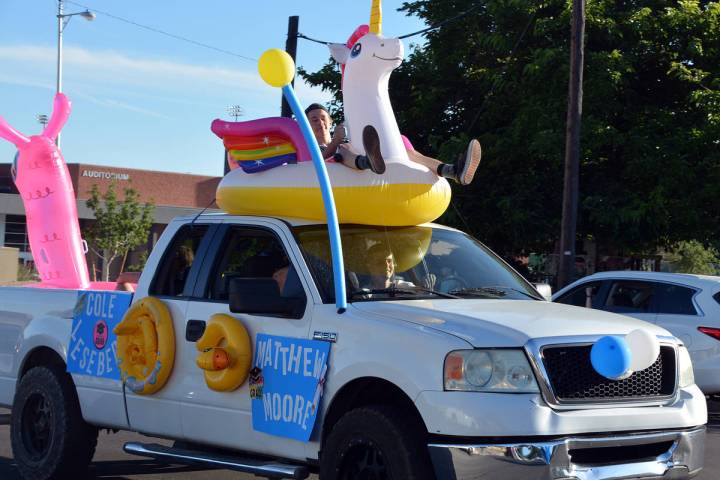 Graduation day for Boulder City High School’s Class of 2020 was different this year as the students and parents celebrated with a parade instead of a traditional commencement ceremony. 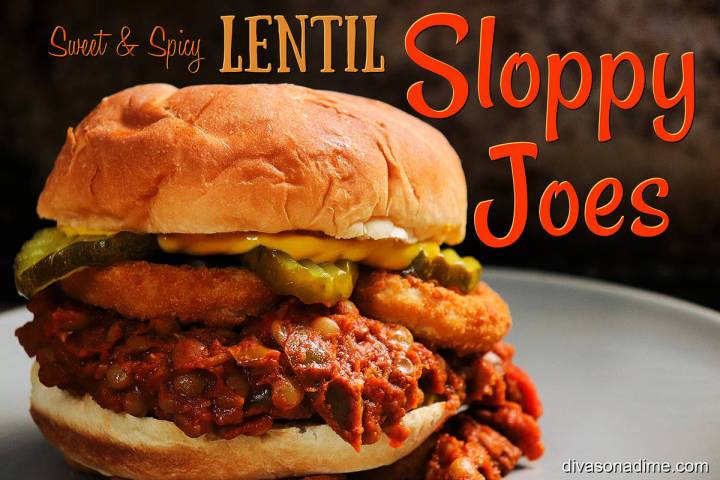 Lentils move from side to center plate

Have you noticed lentils are popping up everywhere lately? They have officially moved beyond soup and have been added to salads, made into pasta, breads, chips and other snack foods, and have even become plant-based meat replacements. 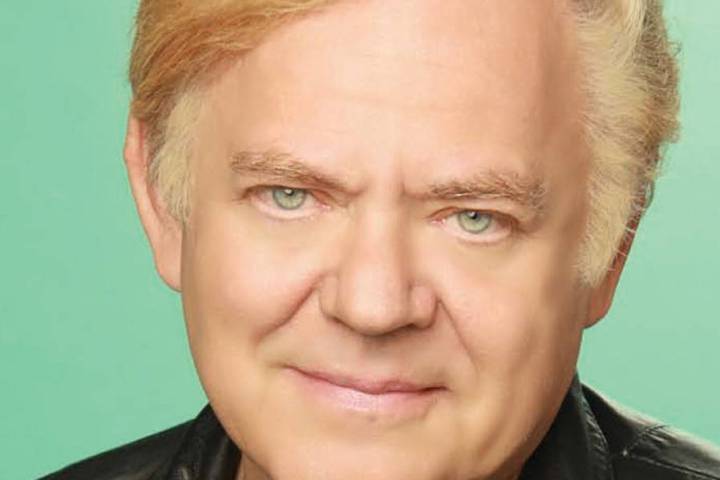 Gambling, entertainment and gourmet dinners will remain the big draws in Las Vegas when Nevada opens up again. But Southern Nevada has so much more to offer. History buffs and military veterans are all encouraged to take detours and see a side of the city that most are not even aware exists. 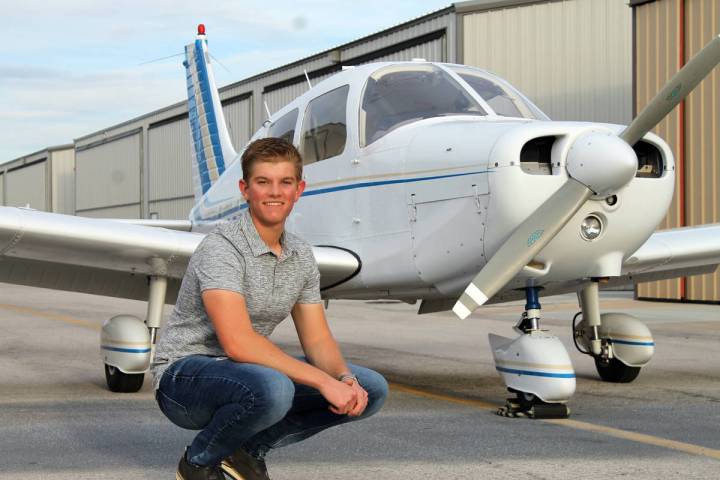 On what would have been the night of their graduation, members of Boulder City High School’s class of 2020 will parade through town to celebrate their accomplishments.

The poster contest for the Dam Short Film Festival returns for its second incarnation and area artists are being asked to submit entries.

Memorial Day weekend fills me with gratitude as we honor our veterans who made possible the freedom we so often take for granted. It’s a weekend of recognition and thanks. 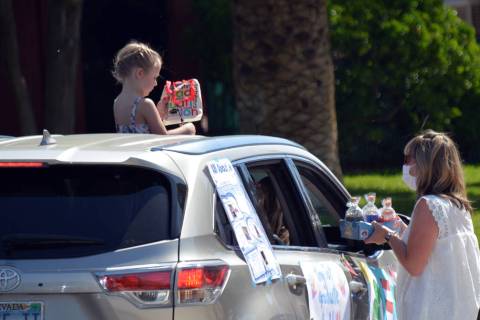 Boulder City Parks and Recreation employees Jen Spinkelink, left, and Linda Estes cheer on the class of 2020 during the Tiny Tots graduation parade on Colorado Street on Thursday, May 7. 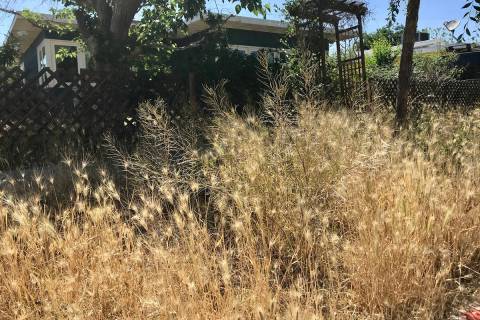 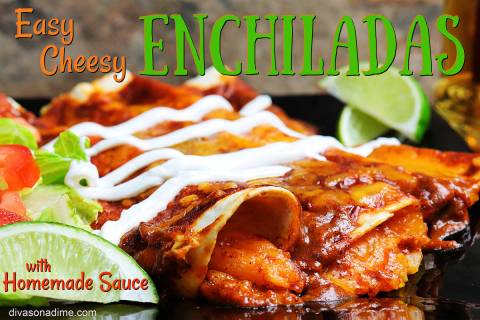 In anticipation of rising meat prices, purchase limits and supply chain disruptions due to COVID-19, here are some tricks, tips and techniques to serve less meat (and chances are your family won’t even notice).