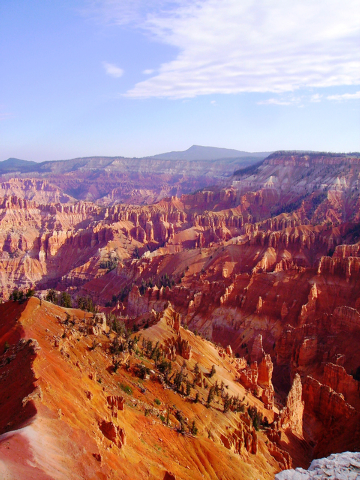 Cedar Breaks National Monument, located in southern Utah, is a small park most cherished by us desert dwellers for its cool summer temperatures and spectacular views into its deep, hoodoo-filled amphitheater. But during July and August, you’ll find the little park brimming with activities, any one of which, by itself, might be worth the journey. 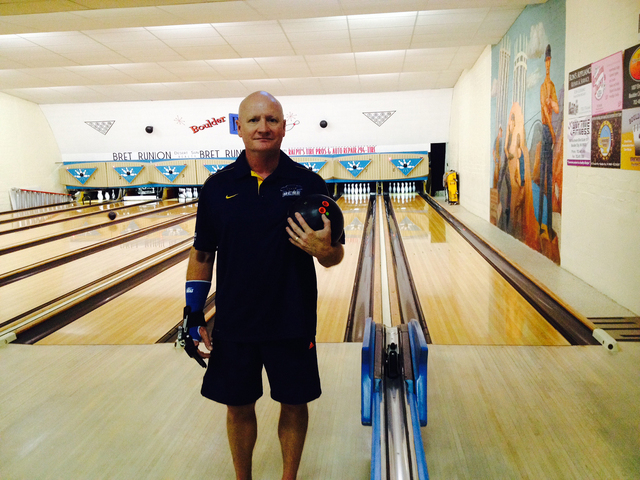 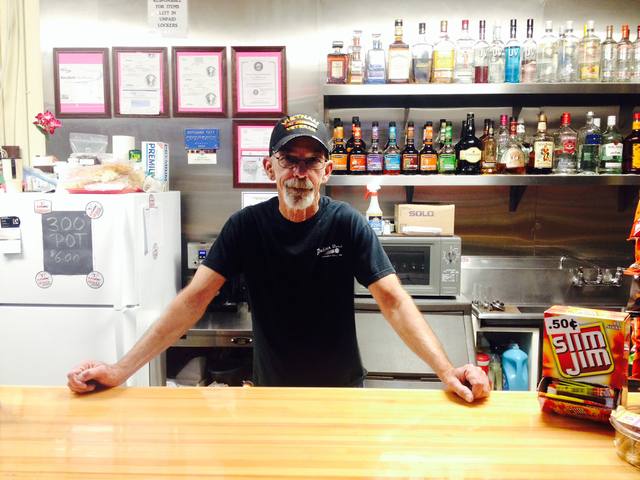 Lonnie Cavins wasn’t supposed to bowl a 300 at Boulder Bowl. The odds were just too stacked against him. 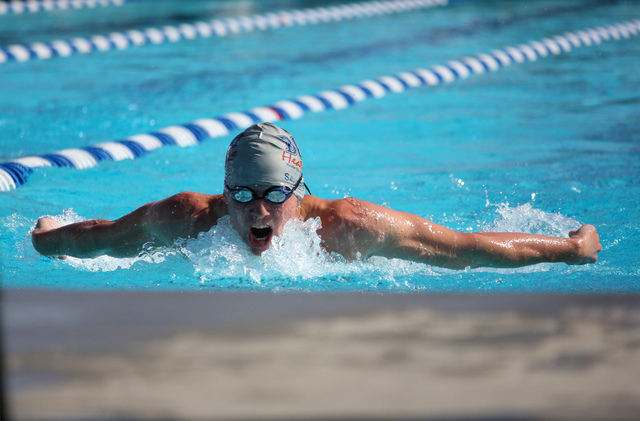 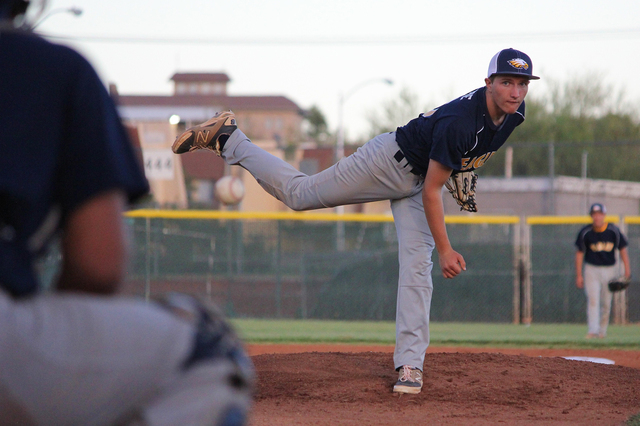 The previously unbeaten Boulder City 16-under baseball team was tested with five games in five days. It turned out to be a learning experience as they finally found themselves on the short end of the scoring and lost for the first time this summer in the Connie Mack League. 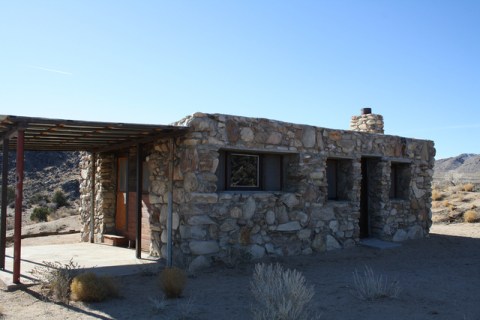 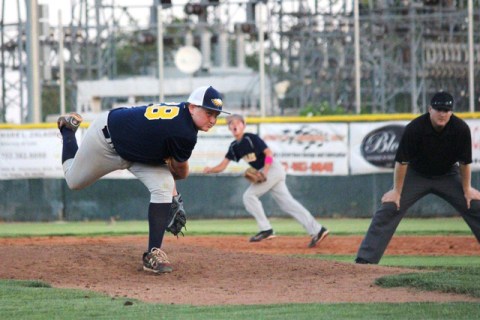 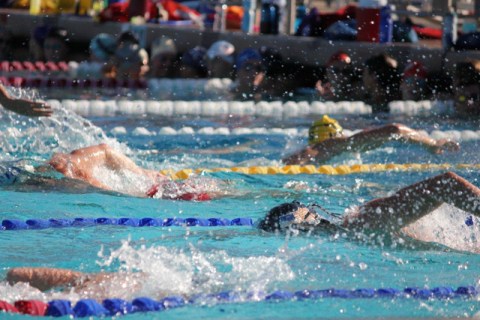 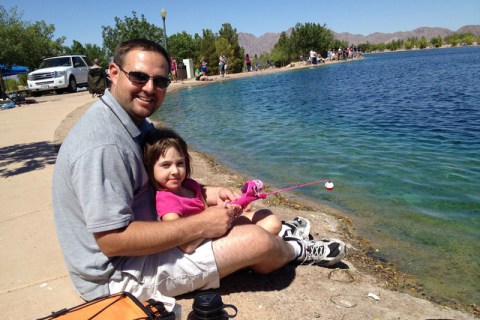 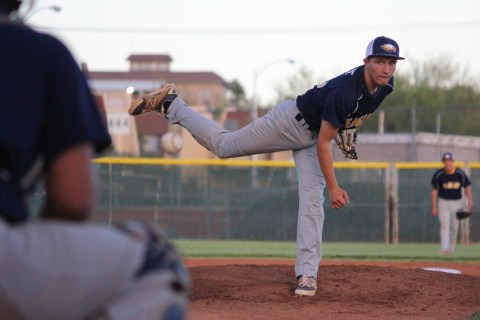 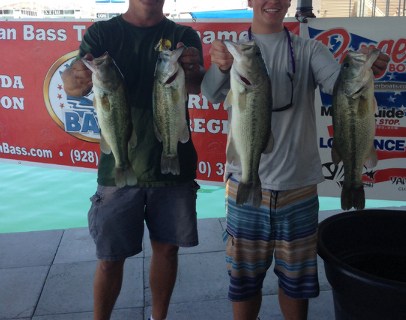 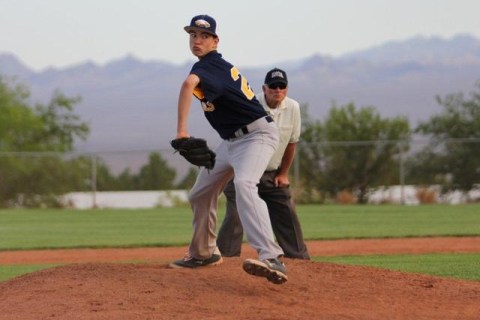 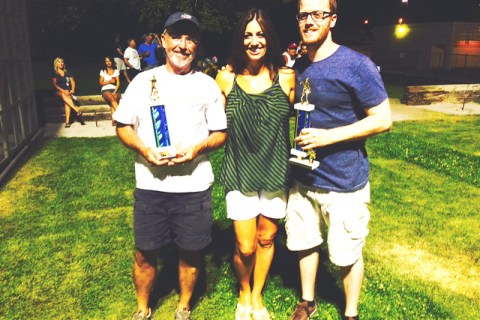 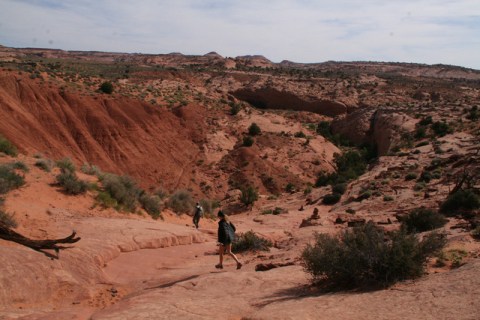 You could spend years exploring the 1.9 million acre Grand Staircase-Escalante National Monument in Utah, yet barely shorten the list of wonders still to see there. This remote park lies to the west of Bryce Canyon, north of the Arizona strip and south of Capital Reef National Park, extending eastward to Glen Canyon National Recreation Area.