El Rancho Boulder is really banged up right now with leading scorer Mike Carboni (hamstring) and big man Scott Scheppmann (turf toe) struggling to play; the team has gone from a preseason favorite to a one loss from elimination. 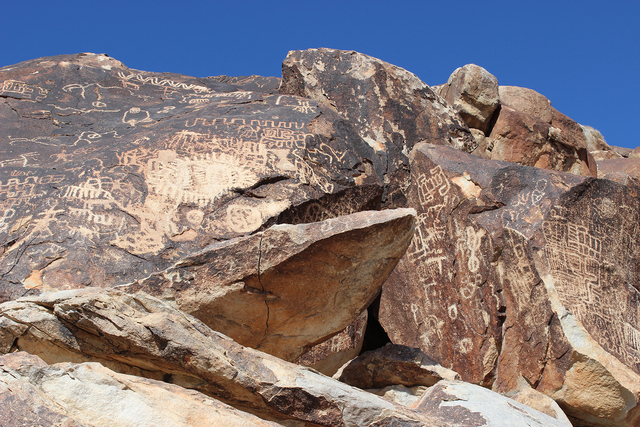 Grapevine Canyon, toward the southern end of Lake Mead National Recreation Area, is said to be among the best of all places to see the intriguing Native American rock art called petroglyphs. It’s certainly one of the easiest to visit. It’s especially good if you want to take small children or other folks who can’t hike long distances, as the best petroglyph panels are at the mouth of the canyon only about one-quarter mile from the parking area. 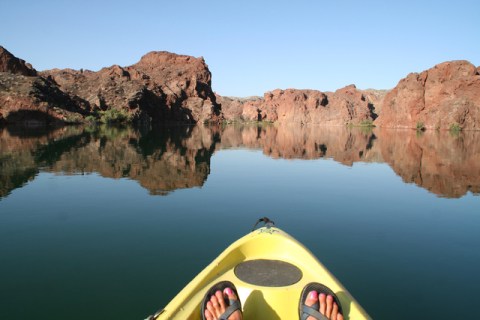 While the Havasu National Wildlife refuge protects 30 miles of the Colorado River, 20 remarkable miles of that flow through one of the few natural stretches remaining of the lower Colorado: Topock Gorge. Exploring it is a wonderful one-day adventure if you have any boating skills. 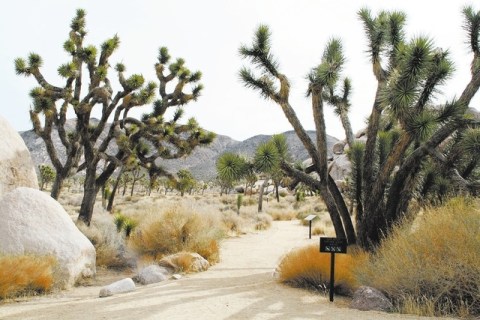 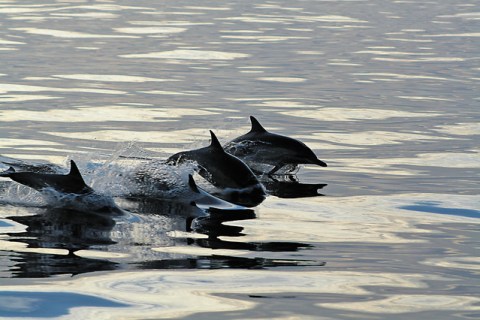 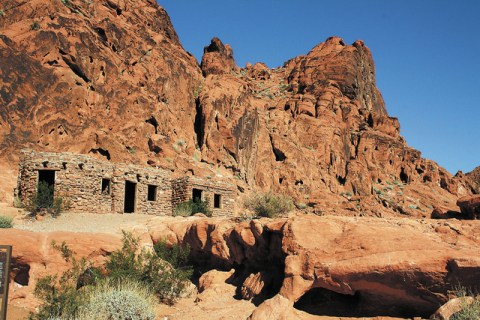 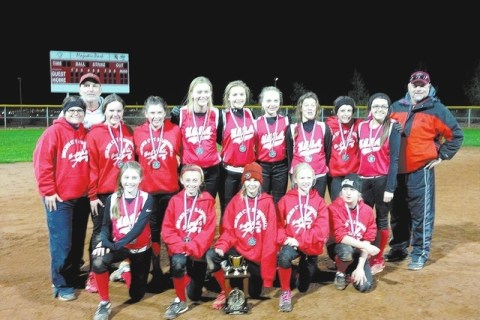 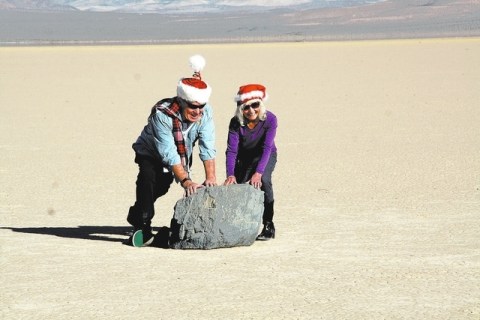 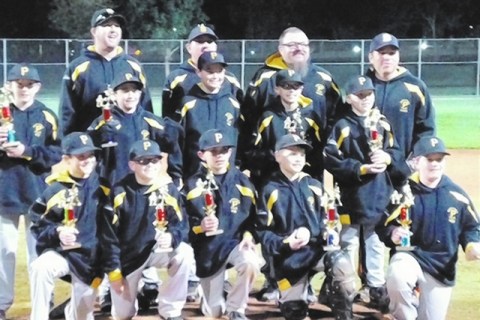 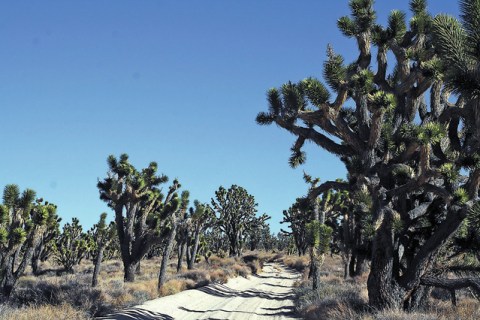