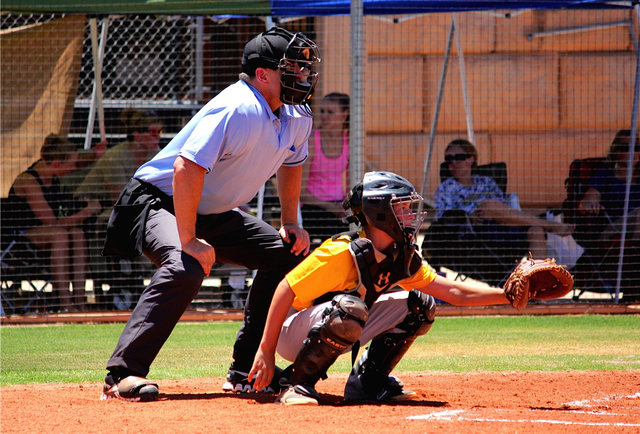 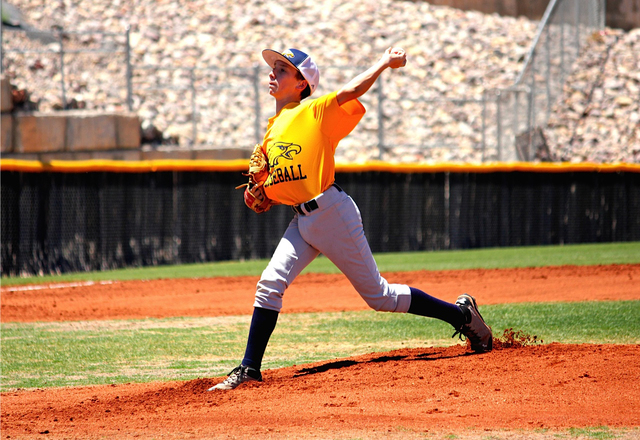 While the Connie Mack 18-under and 16-under teams ended their state tournaments last week, the 14-under playoffs are at the end of July.

“The kids are working hard and have been playing real well lately enjoying the four-game streak, but they know there is still a lot left to learn and to improve upon,” coach Bobby Reese said.

On Monday, the Eagles 14-under defeated the Las Vegas Wildcats 6-3 behind pitcher Teddy Lobkowicz, who pitched a complete game. DJ Reese had three RBIs.

The Eagles won dramatically in their final at-bat, as Shaun Jones singled home the winning RBI in the walk-off victory.