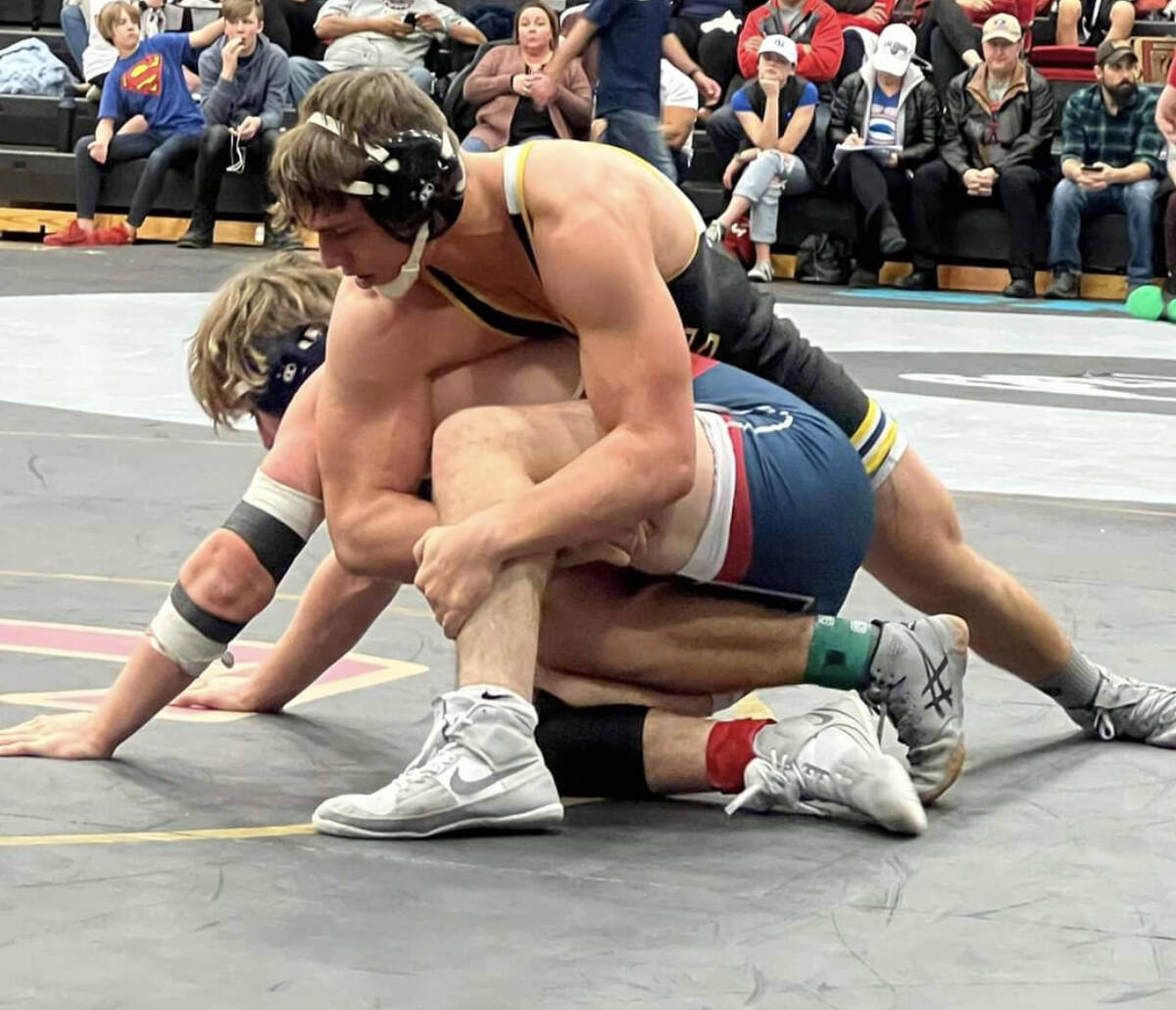 “This is a huge honor to me because I didn’t realize this was an award I could achieve,” Moore said. “I’m very grateful that I was viewed in a positive way by other coaches and wrestlers in my state.”

One of 15 recipients from Nevada, Moore was nominated by boys wrestling coach Jim Cox, who called Moore a joy to be around.

“Hunter is a wonderful kid,” Cox said. “He’s such a pleasure to coach and be around. He leads by example. He is special. He works hard, eats clean and picks everyone up around him. He is coachable but confident.”

Emerging as a key contributor for the Eagles’ program this season, Moore won the 3A state and regional championships individually at 160 pounds.

Producing more than just results on the mat for the Eagles, Moore became a leader for his team organically through his love for the sport.

“It’s hard to say what makes me a leader, because I just wrestle because I want to,” he said. “I try to motivate others to follow what I do because I think they will find this sport more fun. Pushing my friends past their limits, along with me, just makes this sport more enjoyable for everyone and brings the competitive aspect out in everyone. I don’t give up on my teammates when they want to quit; I encourage them to realize what they can do to achieve even greater heights in their wrestling.”