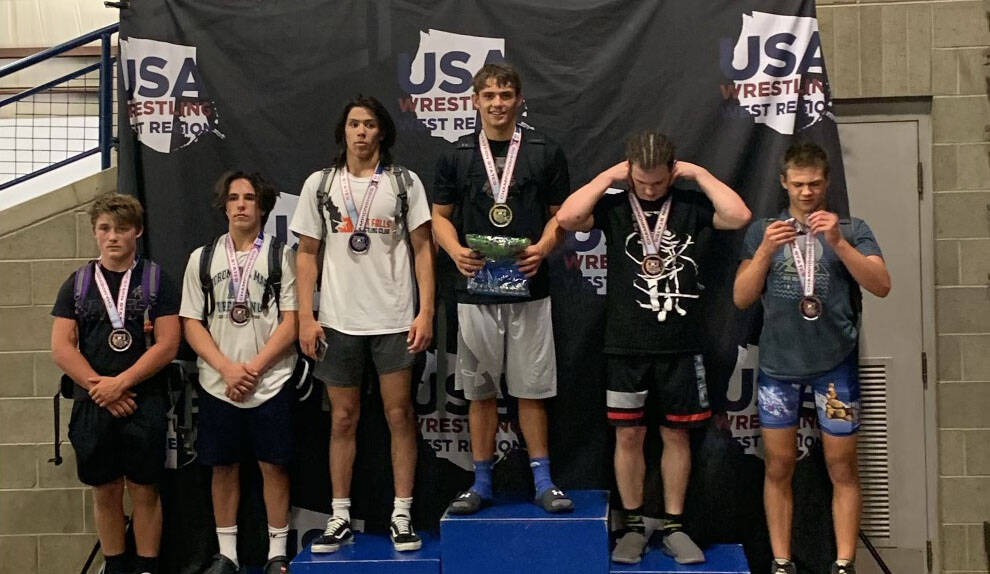 “This is an amazingly big accomplishment for me, because this is my second year wrestling the other two styles of wrestling (Greco Roman and Freestyle),” Moore said. “It also excites me because recently, before this tournament, I attended another Greco and Freestyle tournament where I performed not as well as I would have liked.”

“My favorite event is Freestyle because it is a combination of all three styles so there are no limits and even less rules to keep me from doing exactly what I want in a match,” Moore said.

Dominating his way through the finals and qualifiers, Moore finished with an 18-1 record.

“I think that overall this weekend I performed really well,” he said. “I didn’t perform as well in the previous Greco and Freestyle tournament, so going 18-1 at this tournament has really made me a lot more excited with how I wrestle other people.”

“Qualifying for nationals this year is extremely exciting because I have wanted to compete at a higher level since I started Greco and Freestyle last year,” Moore said. “Getting this opportunity is also a better way for colleges to get more looks at me so that I can pursue wrestling in college.”