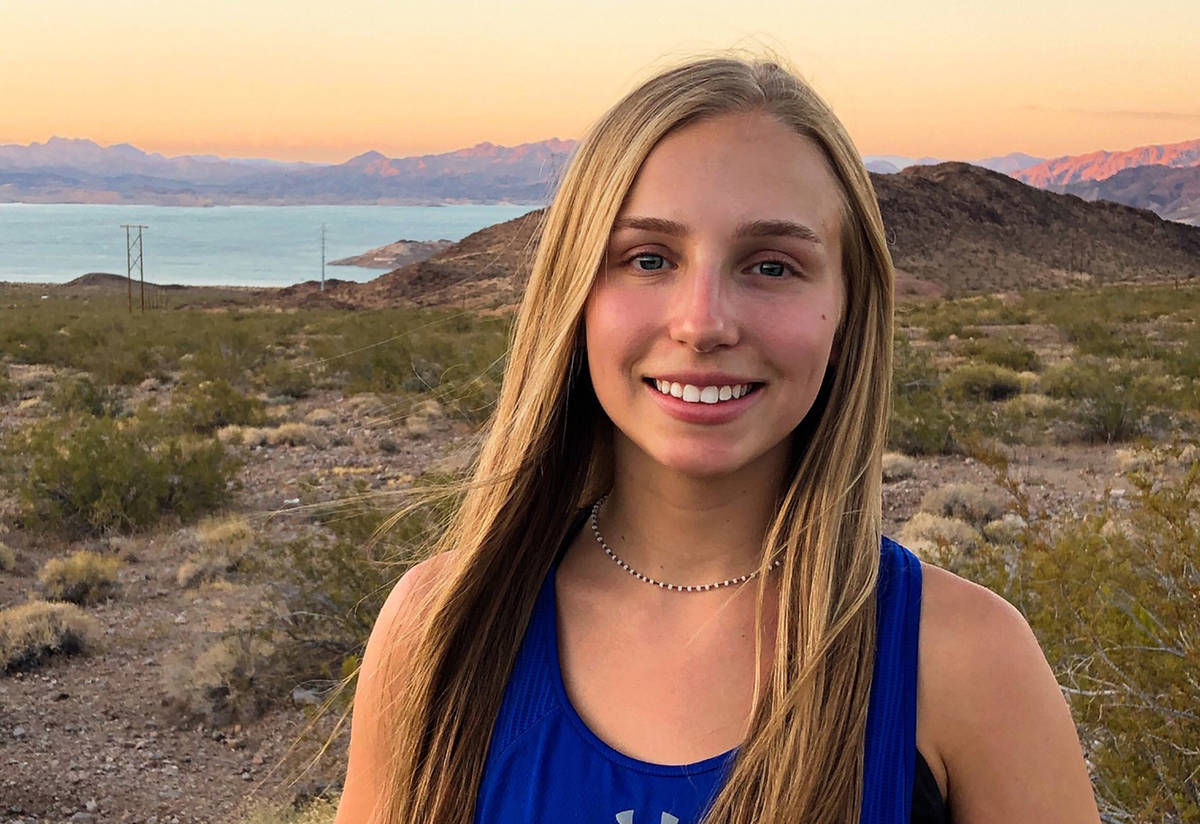 Already established as one of the top playmakers in town, Wright was a first-team All-Southern Nevada selection last year, representing the state’s top players regardless of classification.

Setting the tone offensively for the Lady Eagles, Wright led the 3A last season with 1,180 assists and ranked second in Southern Nevada behind Bishop Gorman setter Caroline Edgeworth.

For her career thus far with the Lady Eagles, Wright has amassed 2,915 assists, a current 3A state record. Setting her sights high, Wright sits in sixth place for the state’s all-time record, trailing Coronado class of 2015 graduate Cali Thompson by 1,061 assists.

Also one of the top servers in the 3A classification, Wright has generated 370 serving aces during the past three seasons, trailing only Eagles’ class of 2012 graduate Avalon Frantz (429) for both the school and 3A state records.

Wright also ranks sixth all-time in aces regardless of classification.

“Westcliff is getting someone who is going to give their best effort every play,” head coach Kurt Bailey said. “Anyone who’s watched Ava play the last three years know she’s a player who makes an impact all over the court. Ava’s a total team player. She’s very smart with the ball in her hands and she’s a hard worker. Westcliff is getting a really good one.”

Taking her talents from the hardwood to the sand next season, Wright said she is excited to bring a winning culture with her to the Warriors, having been a part of three consecutive 3A state championships teams with the Lady Eagles.

Westcliff just finished its first season as a program in 2019.

“Having been a part of a team that has won three state championships, I know what it is like to be in pressure situations and push through,” Wright said. “I think having this experience could help bring a winning culture and attitude to the team. As an athlete, I will bring my drive and competitive nature to the school. I will not only give my all on the court, but also off the court. I am very excited to be joining this team.”

A decorated athlete, classification record holder and potential state record holder, Wright has found an ample amount of success with the Eagles, but realizes she’s far from done developing as a player. Excited to get a taste of the college game, Wright said she is excited about what Westcliff brings from an accountability standpoint, joining a program that expects nothing but the best from its student athletes.

“This program really focuses on pushing their players to be the best,” Wright said. “They set their goals high and will do everything they can to accomplish them. Hearing these things about this program made me very excited because I am always looking to be pushed out of my comfort zone, to learn and grow as a person and a player.”

While at Westcliff University, Wright said she plans to study business.