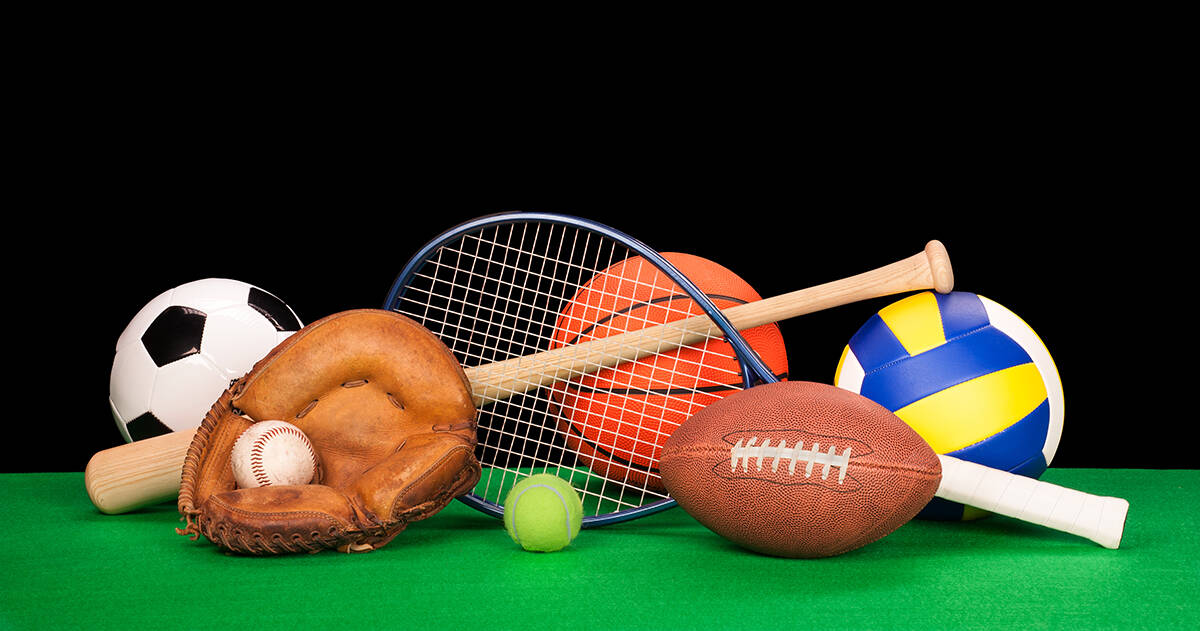 “It feels good to lock up the division,” said Alex Moore, head coach. “Our kids are excited to start the postseason at home.”

Winning three games during this week’s slate, the Eagles defeated Clark 5-4 on April 27, followed by a 14-4 victory over SLAM Academy on Friday, April 29 and 16-2 over Valley on Tuesday, May 2.

Avenging their April 5 loss against Clark, the Eagles took over sole possession of first place with the victory, rallying with four runs in the bottom of the seventh inning.

Trailing 4-2 with two outs in the final inning, the Eagles put their rally caps on, headlined by the heroics of junior Isaac Gibson, who hit a double and emptied the bases for a three-run double to give the Eagles a walk-off victory.

“It was a good win against Clark,” Moore said. “Fortunately we were able to get some guys on base in the final inning and pull it together.”

The Eagles also had an easier time against SLAM Academy and Valley, beating both teams.

Defeating the Bulls in five innings, sophomore Derek Render batted 2 for 4 with four runs batted in, while junior Kanon Welbourne (2 for 2) and junior Dylan Spencer (1 for 3) drove in three runs apiece.

Defeating the Vikings in a full seven innings, sophomore Dodger Smith batted 2 for 3 with three RBIs, while senior Johnny Johnson batted 1 for 2 with three RBIs.

The Eagles are rolling into the postseason as the top seed today, May 5, when they host Canyon Springs for senior night.

Carried by their pitching throughout the regular season, Moore sees the team becoming well rounded at the right time.

“I think we’re very close to where we want to be as a team,” Moore said. “Our pitching has carried us throughout the year, but our bats are starting to come around. We need to have quality at-bats every time at the plate and we’re starting to see more consistency. Hopefully, we take off come the first round of the playoffs and see where we can go from there.”

The opening round of regionals is scheduled for Monday, May 9, with the Eagles hosting an opponent yet to be determined.