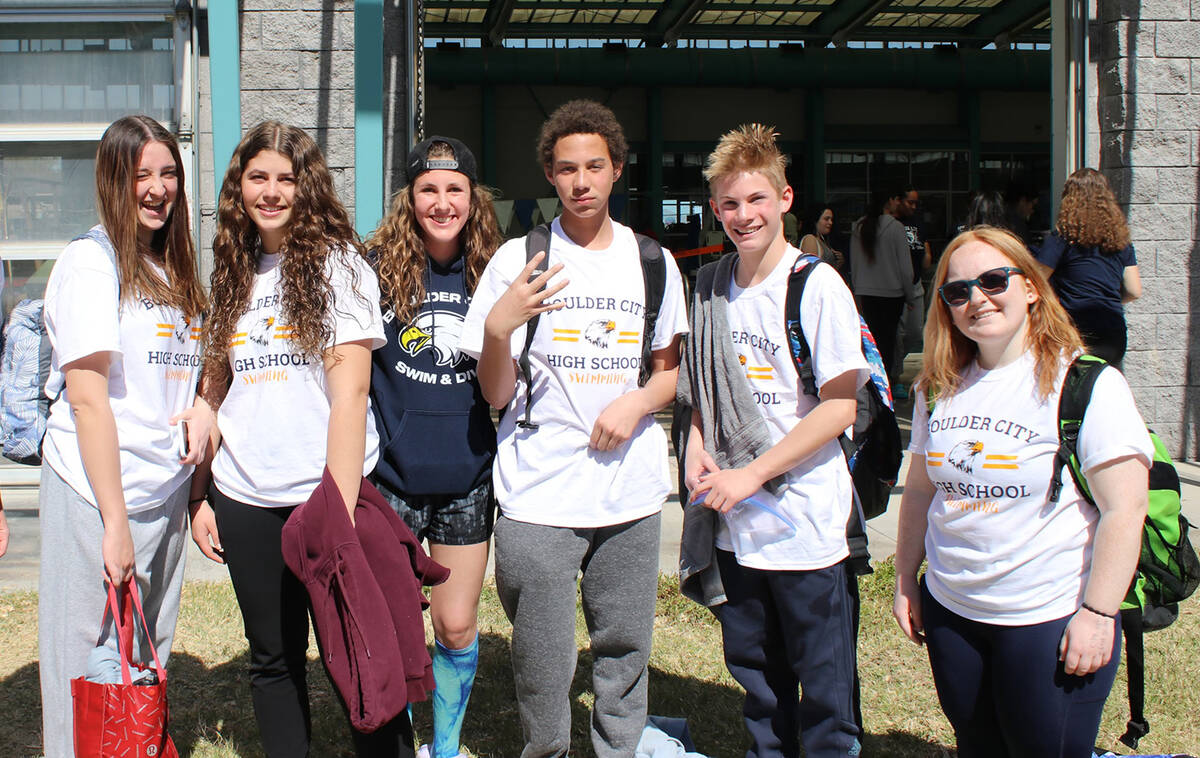 “I’m glad they got noticed,” said swim coach Sara Carroll. “I’m happy they were able to represent 3A. They both worked so hard this season and I’m glad to see them get recognized.”

McClaren and Higley were both named first team all-region swimmers for the girls and were joined by senior Ainsley Rogers, junior Josie McClaren, sophomore McKenna Morrow and freshmen Hannah Angell and Sweden Smith.

“For only having seven boys they did a really good job this season,” Carroll said. “They all made the first team, which is a great accomplishment, especially for all of our younger swimmers.”

In the 200-yard medley relay, the team of Troy Higley, Wakefield and freshmen Daniels and Matea placed second.

Muller placed sixth in the 100-yard butterfly and seventh in the 200-yard individual medley. Dickerman placed eighth in the 500-yard freestyle.