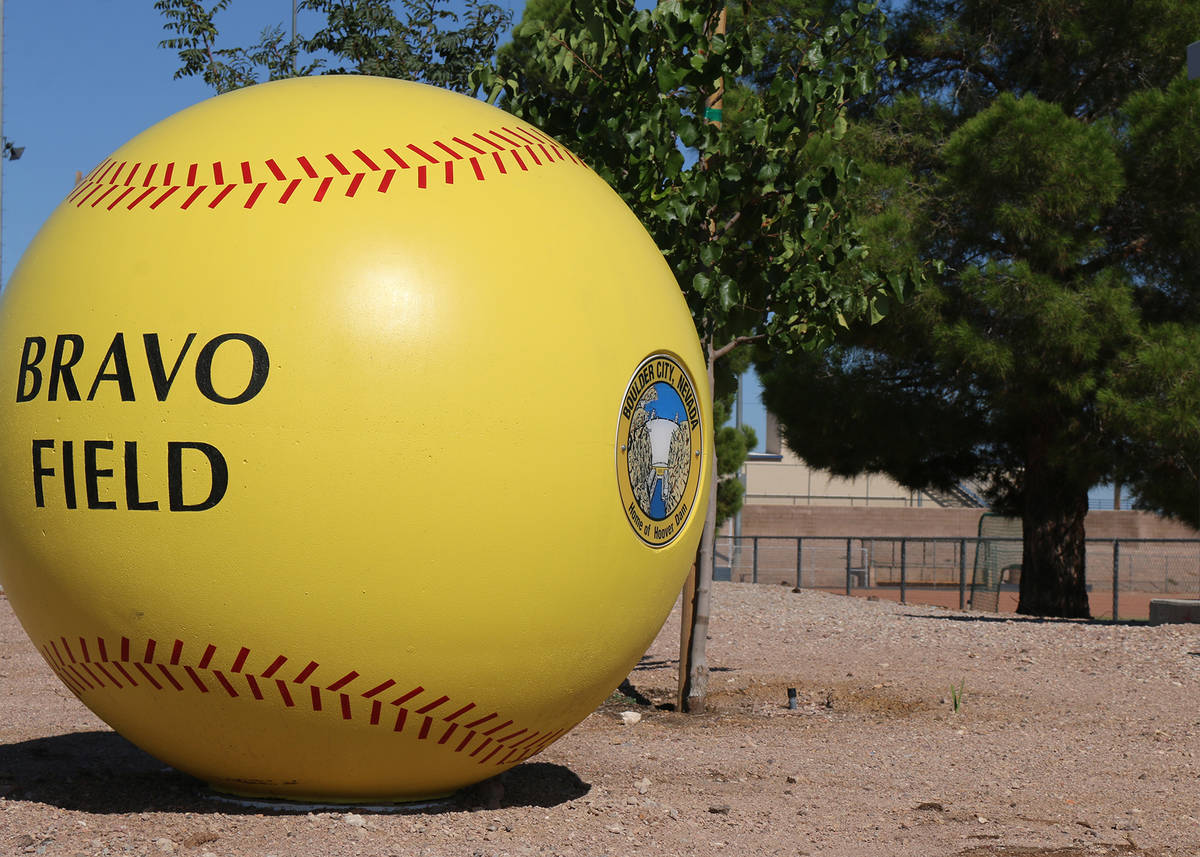 “It’s still really early, but I like this team,” she said. “We can certainly hit the ball very well. There were a lot of things I liked during our first two games and then some things we definitely need to clean up. Overall, I think we can be very good this season.”

One issue of concern that Moorhead noted was defensive errors, which was the key catalyst for the Lady Eagles’ downfall against Pahrump Valley on Friday, April 21, where they lost 19-18 in an offensive slugfest.

“We definitely have to get in control of our errors in the field,” Moorhead said. “They really hurt us in Pahrump. We really hit the ball well and did enough offensively to win the game. We need to make sure we clean up on defense. We really beat ourselves.”

There are early signs that this season’s team will be highly competitive after just three games.

The Lady Eagles exploded for six runs in the first inning and eight runs in the fourth inning against the Trojans, before falling apart after holding a six-run lead heading into the bottom of the seventh inning.

Leading the way against the Trojans, senior Paeton Carver (2 for 5), junior Jaiden Van Diest and freshman Alexis Farrah (1 for 6) each drove in three runs. Junior Alyssa Bryant finished 2 for 5 with two runs batted in.

Playing much better against Clark on Saturday, April 22, the Eagles soared to a 10-0 victory over the Chargers behind a pair of RBIs from senior Rachel Krumm, who batted 2 for 3.

On the mound, Bryant struck out nine batters while only allowing five hits in the shutout.

“We played a really good game against Clark,” Moorhead said. “I really believe this is a good ball club. We have a lot of speed and we have great bats.”