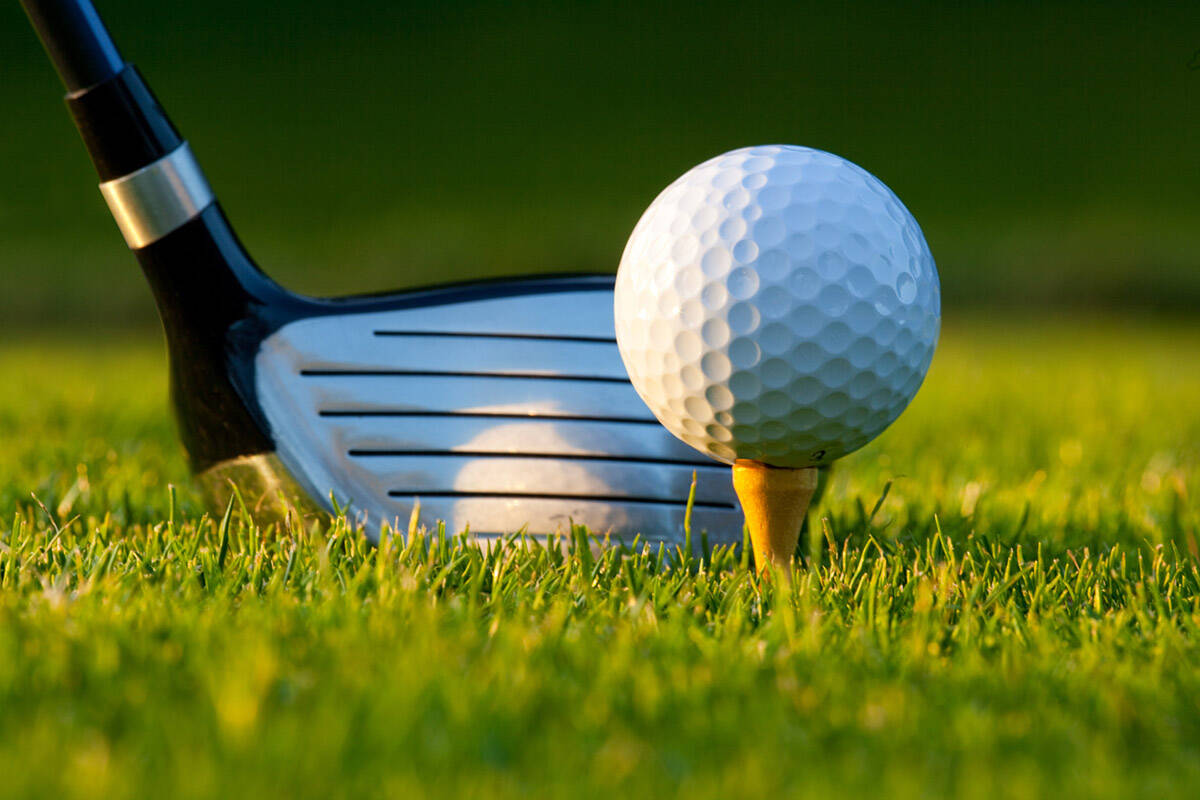 Named to the honorable mention team, Schaper was honored among the region’s top 34 golfers, ranging from class 2A to 5A.

Finishing third overall individually at the 3A state meet at the Oasis Golf Club on Oct. 18, Schaper shot a 134 over the two-day period, only outdone by Truckee’s Ryann Flynn (113) and Douglas golfer Madison Frisby (130).

The runner-up in the 3A Southern Region tournament, Schaper shot a 175 over the two-date event, only one stroke behind regional champion Zariyah Bell-Kane from Eldorado, who also made honorable mention.