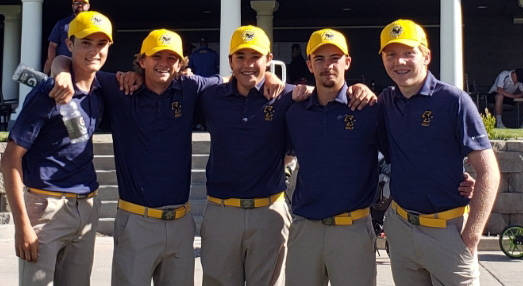 Boulder City High School’s Andy Schaper was named 3A boys golf coach of the year after leading his team to a state champion runner-up finish this spring.

“It’s an award I’m honored to have,” Schaper said. “I’ve said in years past and I’ll say it again that this is a team award and it’s nice for us to be recognized. I do my best to put the boys in good spots and help prepare them, but the rest is on them. They’re a truly special bunch to coach.”

Winning the 3A Southern Region championship for the third consecutive year, the Eagles placed sophomores Blake Schaper and Kyle Carducci on the All-Southern Region first team.

Establishing himself as one of the premier golfers in the state, Blake Schaper was the individual runner-up at the state meet, shooting even-par 144 over the two-day event on the par-72 course.

Shooting a 69 on day one of the state tournament, Blake Schaper proved to be a future star in the making. During the regular season, he won five Sunrise league matches and placed second in another.

“Blake Schaper is starting to make a name for himself in Southern Nevada,” Andy Schaper said. “For him to shoot under par in rounds at regionals and state speaks volumes for his tournament golf focus. I’m excited to see him accomplish this as a sophomore. In the next couple of years we are going to see some great things out of Blake.”

Coming on late in his sophomore season, Carducci has shown potential to form a great one-two punch with Blake Schaper, finishing seventh at state with a score of 160. During the regular season Carducci placed second twice, with three fifth-place finishes and a fourth-place finish.

“Kyle is another super sophomore who has a bright future ahead of him,” Andy Schaper said. “Kyle played his best golf at the regionals and state with rounds in the 70s. He will be a competitive player for the state individual title for the next two years.”

Senior Kevin Phelps and junior Dustin Landerman, who rounded out the Eagles’ core, were named to the Southern Region’s second team.

All four Eagles also were selected to the All-Sunrise League first team.

During the regular season, Phelps won one match and had two runner-up and two third-place finishes. Landerman finished third once and fourth once for the Eagles.

At state, Phelps and Landerman tied for 14th. 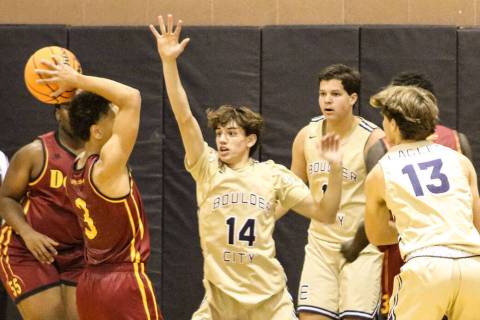 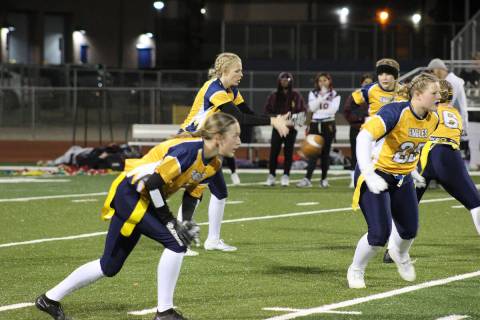 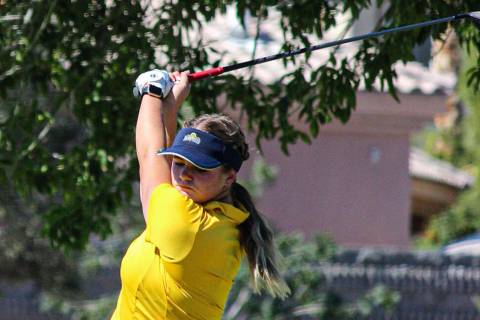