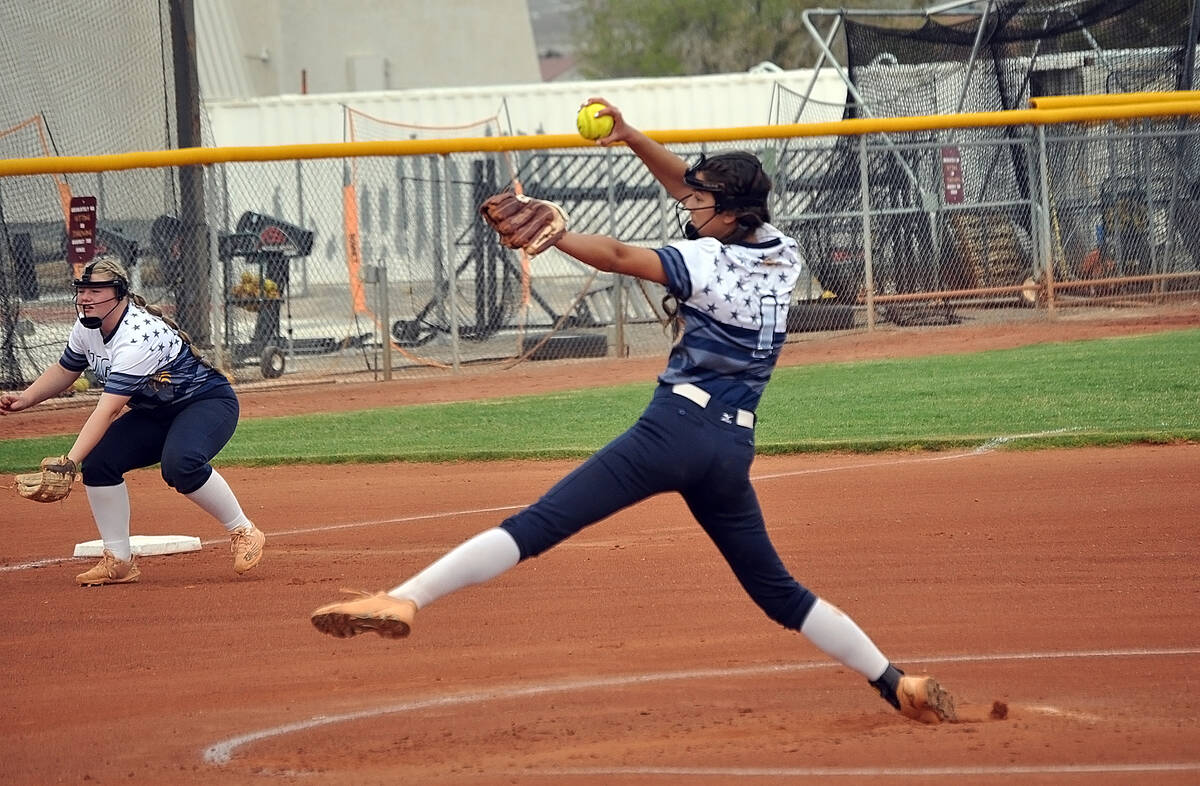 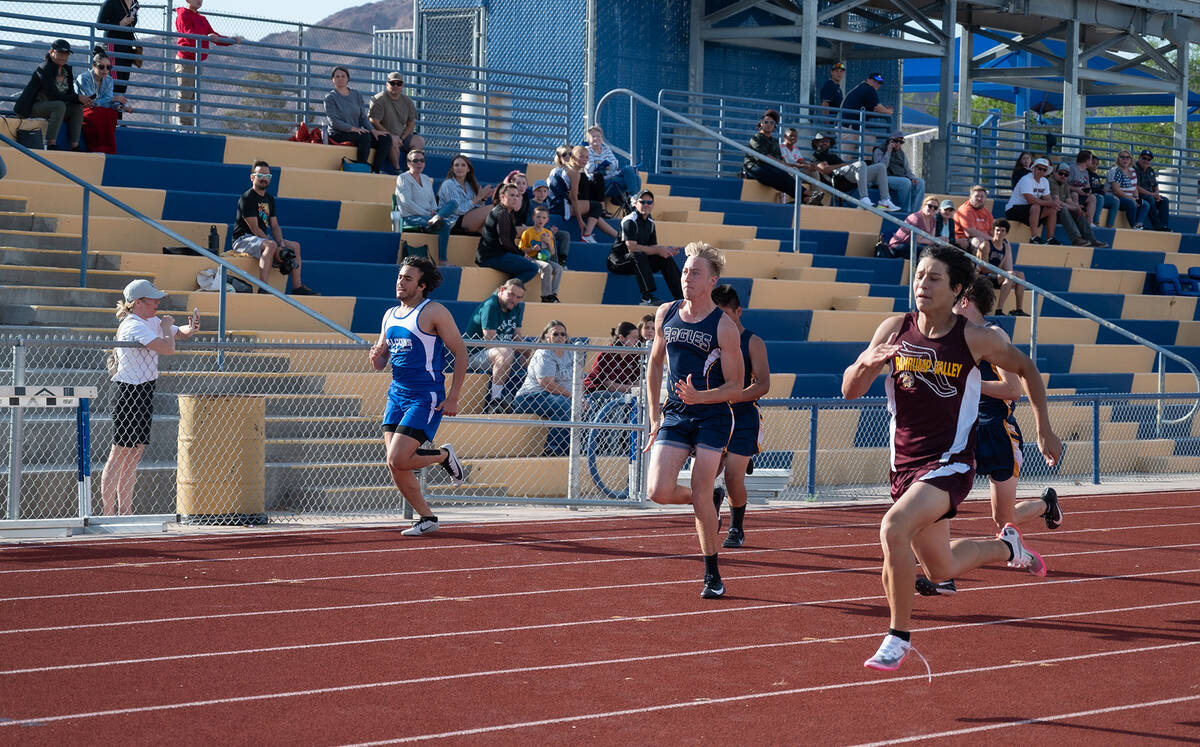 Exploding for four runs in the third inning, freshman Baylee Cook finished 1 for 3 at the plate with a two-run double, while senior Paeton Carver finished 1 for 3 with a run batted in on a triple.

On the mound, senior Alyssa Bryant picked up the win, striking out seven batters in her complete seven innings.

Sitting at 7-10 on the season, the Lady Eagles will host SLAM Academy on Friday, April 8.

The boys finished with a team score of 94, falling closely behind Pahrump Valley (98) and Coral Academy (96).

The Eagles will travel to Liberty High School today for a weekday event.

Falling just behind winner Pahrump Valley (355), freshman Chase Kovacevich led the way for the Eagles with a second overall finish, shooting 88 on the day.

Freshman Agustin Acosta scored a personal best 94 on the day. Jason Bardol shot a 99 and junior Kason Jensen shot a 102.

Currently sitting in second place in the division, the Eagles will resume league play on April 21 at Highland Falls.

Off for spring break, the teams will resume their season April 23 at Heritage Pool.