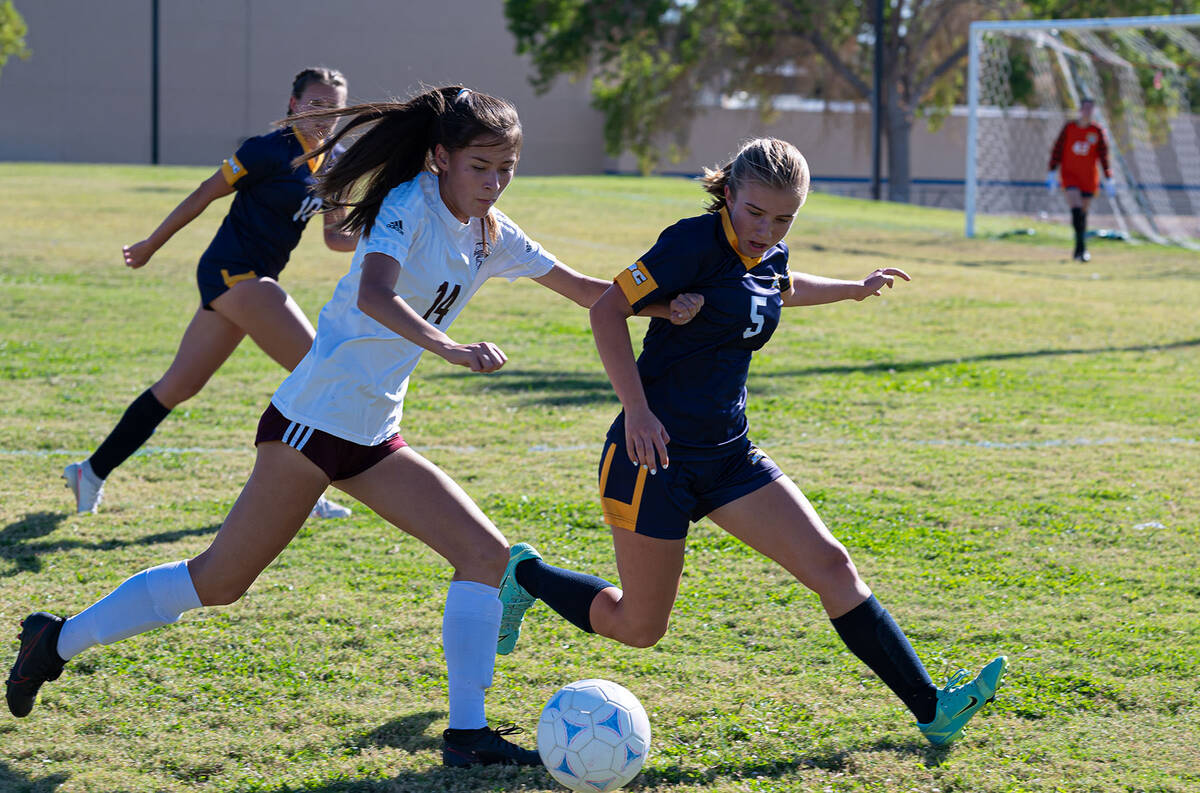 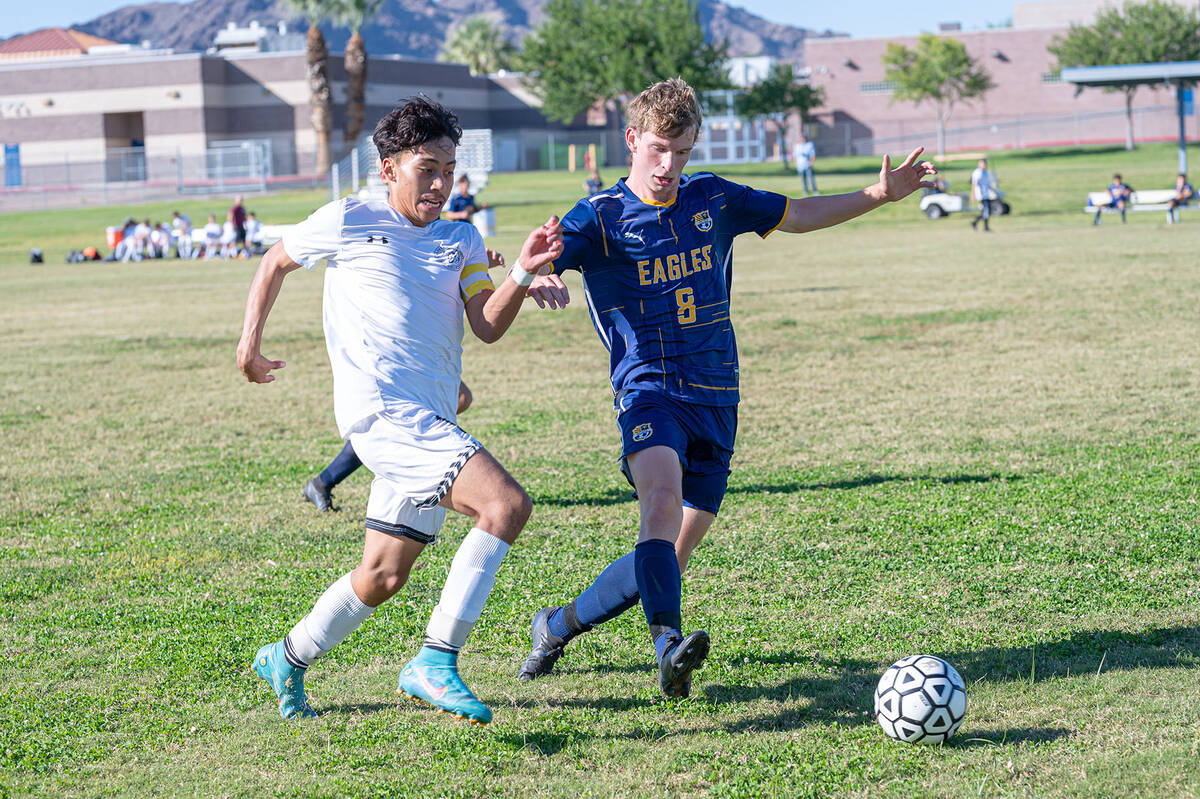 Boulder City High School’s varsity girls volleyball team advanced to 17-3 on the season after winning its two most recent games.

Dominating their competition, the Lady Eagles picked up 3-0 victories over Pahrump Valley on Oct. 13 and Clark on Monday, Oct. 17.

The Lady Eagles will travel to Pinecrest Academy Cadence on Tuesday, Oct. 25.

Finishing in the top half of competition, sophomore Brandon Pickett finished 23rd.

Off for the week, the Eagles will prepare for regionals at Veterans’ Memorial Park on Oct. 28.

Boulder City High School’s girls soccer team lost both of its recent games, falling to 8-7-2 on the season.

Hanging tough with Equipo Academy 4-2 on Tuesday, Oct. 18, the Lady Eagles were previously blanked 5-0 against Pahrump Valley on Oct. 12.

Unable to hold off Equipo Academy, sophomore Makayla Nelson scored a pair of goals, one assisted from junior Natasha Oeland and another on a penalty kick.

Currently, the team is fighting to stay alive in the postseason race.

Looking to close their season out on a high note, the Eagles will travel to SLAM Academy on Tuesday, Oct. 25, for their season finale.