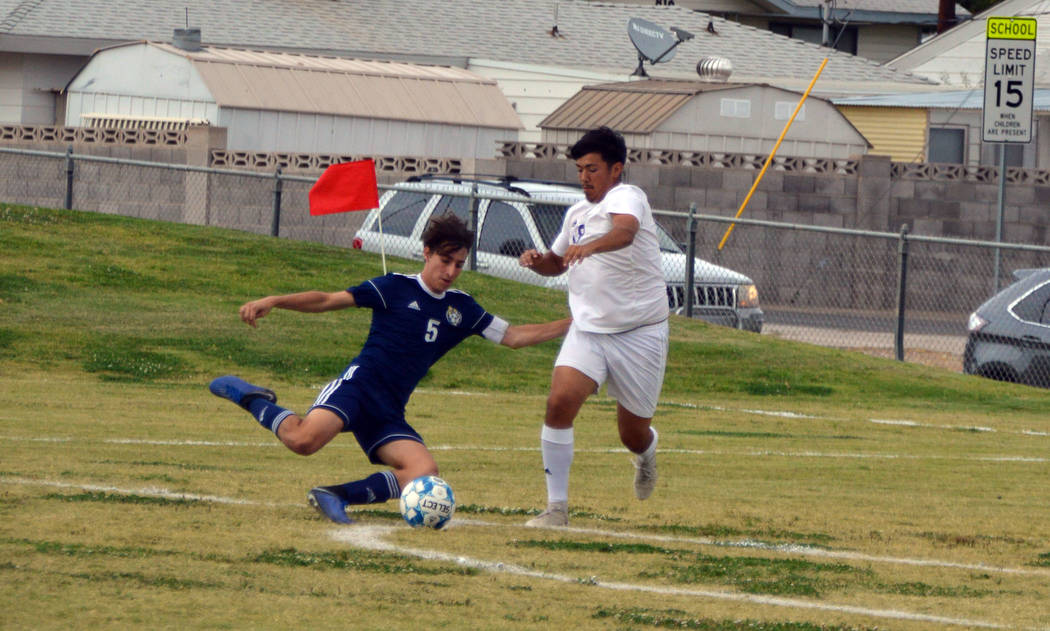 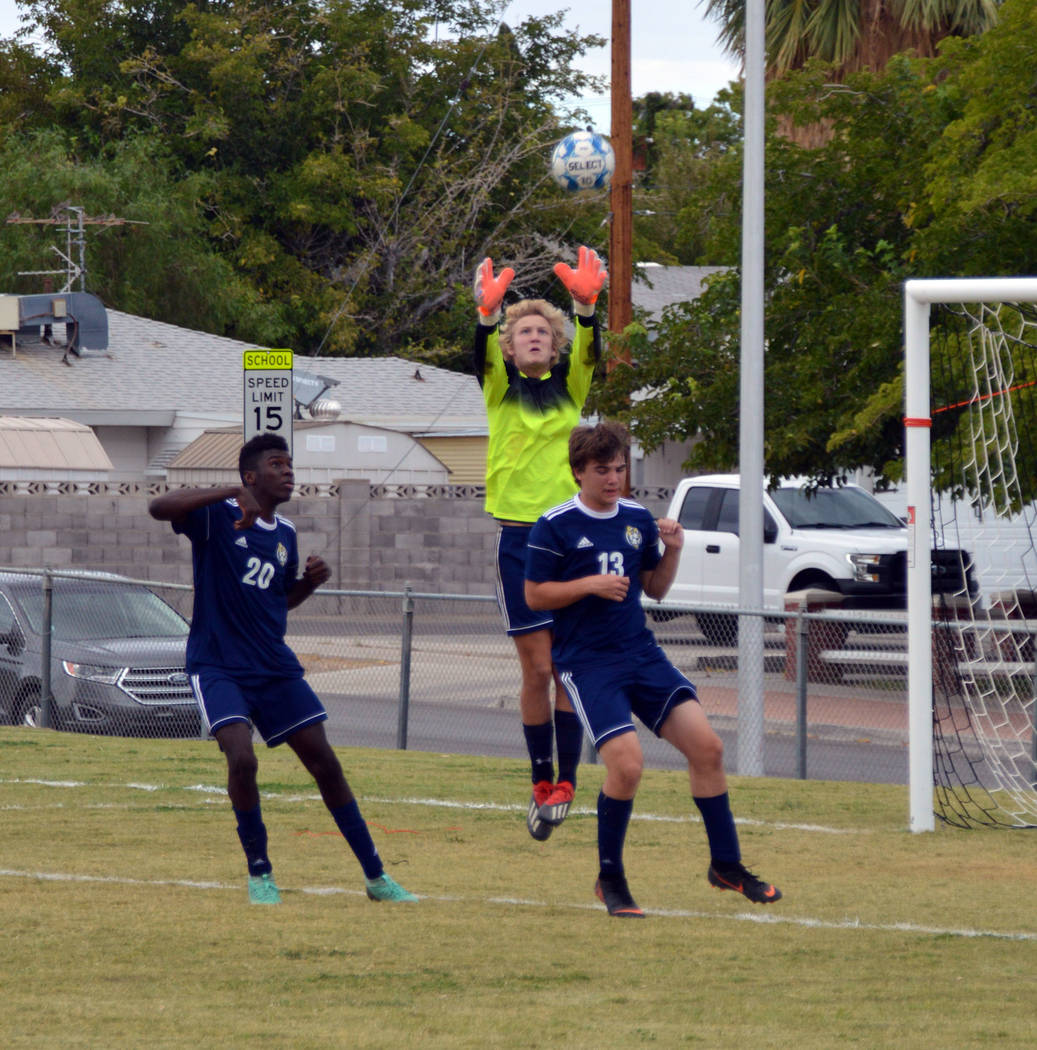 Currently holding an 8-2-1 record, the Lady Eagles extended their winning streak to six games, continuing to focus on their one-game-at-a time approach to build success.

“The cool thing about these girls is they take it one game at a time,” head coach Arnold Oeland said. “They’re focused on the opponent that’s in front of them. They don’t look back on our previous wins; they just see who’s next on the schedule and figure out what’s the best way to execute our strategy against that opponent. That approach has really made us successful. Every game they come into, they still feel like underdogs and they want to go out there and prove themselves.”

Ahead 1-0 at the half, the Lady Eagles kept their foot on the gas like they have all season, continuing to take advantage of opponents’ weaknesses and making halftime adjustments to build their winning streak.

Attacking from all directions, junior Barbara Williams and freshman Genevieve Balmer each contributed with a goal, while junior Sydney Kesler dished out an assist.

“We got ahead 1-0 in the first half and we huddled around during the break and asked ourselves, where are their weaknesses,”? Oeland said. “They saw Sunrise Mountain’s weaknesses and came out in the second half attacking. We’ve done it all season long. The girls have been able to find certain advantages and capitalize on them.”

Playing strong on both sides of the ball, senior Erin Taggard finished with a shutout in the net, her third of the season.

Off to their best start since 2012, the Lady Eagles look to continue their winning streak at home against Somerset Academy Sky Pointe on Monday, Oct. 7.

Results from the Lady Eagles’ outing against Chaparral on Wednesday, Oct. 2, will appear in next week’s issue.

Dropping their league opener to the Bulldogs, the Eagles fell to 3-2 on the season.

Trailing 14-0 at halftime, the Eagles got on the board in the third quarter with a touchdown pass from senior quarterback Parker Reynolds to junior Scott Bahde.

Picking up yardage on the ground, senior Devon Walker rushed for 45 yards on 14 carries.

Looking to get a win in league play, homecoming comes at the perfect time for the Eagles with a winnable matchup against 2-4 SLAM Academy on Friday, Oct. 4.

The loss puts their record at 4-2 on the season and in fourth place in the 3A Sunrise League.

Unable to hang with the top-seeded Miners, the Eagles kept the match close for half the outing, trailing only 1-0, before giving up two second-half goals.

Looking to get back on track, the Eagles travel to Somerset Academy Sky Pointe on Monday, Oct. 7.

Results from the Eagles’ outing against Chaparral on Wednesday, Oct. 2, will also appear in next week’s issue.

Continuing to make its case as the best team in Southern Nevada, Boulder City High School girls golf team cruised to its fourth consecutive league win at CasaBlanca in Mesquite on Sept. 25.

The Lady Eagles edged out their rival Virgin Valley (451) with a meet low score of 378.

Senior Sydney Krumm led the pack, shooting an 85 on the day. Freshman Camryn Schaper finished second with a personal best score of 87.

The team is prepared to finish league play undefeated, playing its final league match at home Wednesday, Oct. 2; results from the game will appear in next week’s issue.