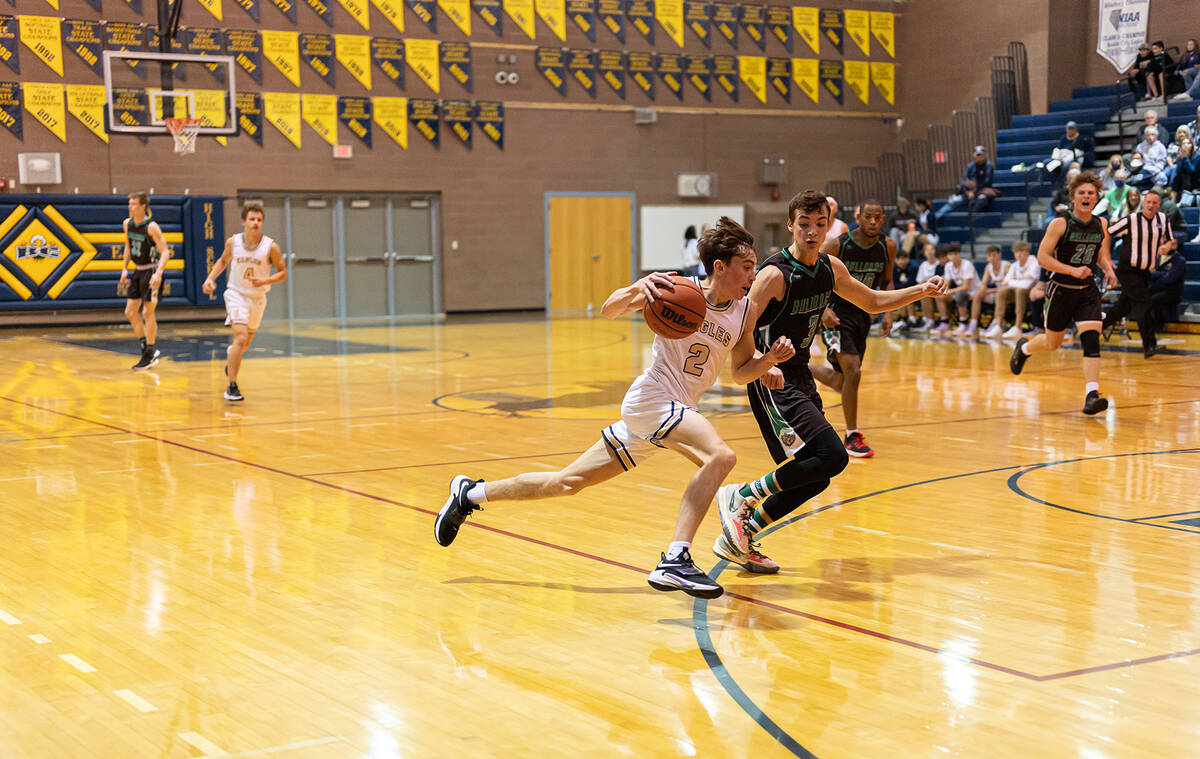 Outscoring the Bulldogs by 11 points in the final period, senior guards Hayden Sullivan and Martin Thompson scored 21 and 19 points, respectively, for the Eagles, which advanced to 6-3 on the season.

Junior Tyler Lemmel added 10 points and nine rebounds for the Eagles, which never trailed in the ball game.

Heading to California this week for the Orange Holiday Tournament, the Eagles will face Loyola on Monday.

Off for Christmas break, wrestling will resume play Jan. 5 with a road trip to Del Sol.