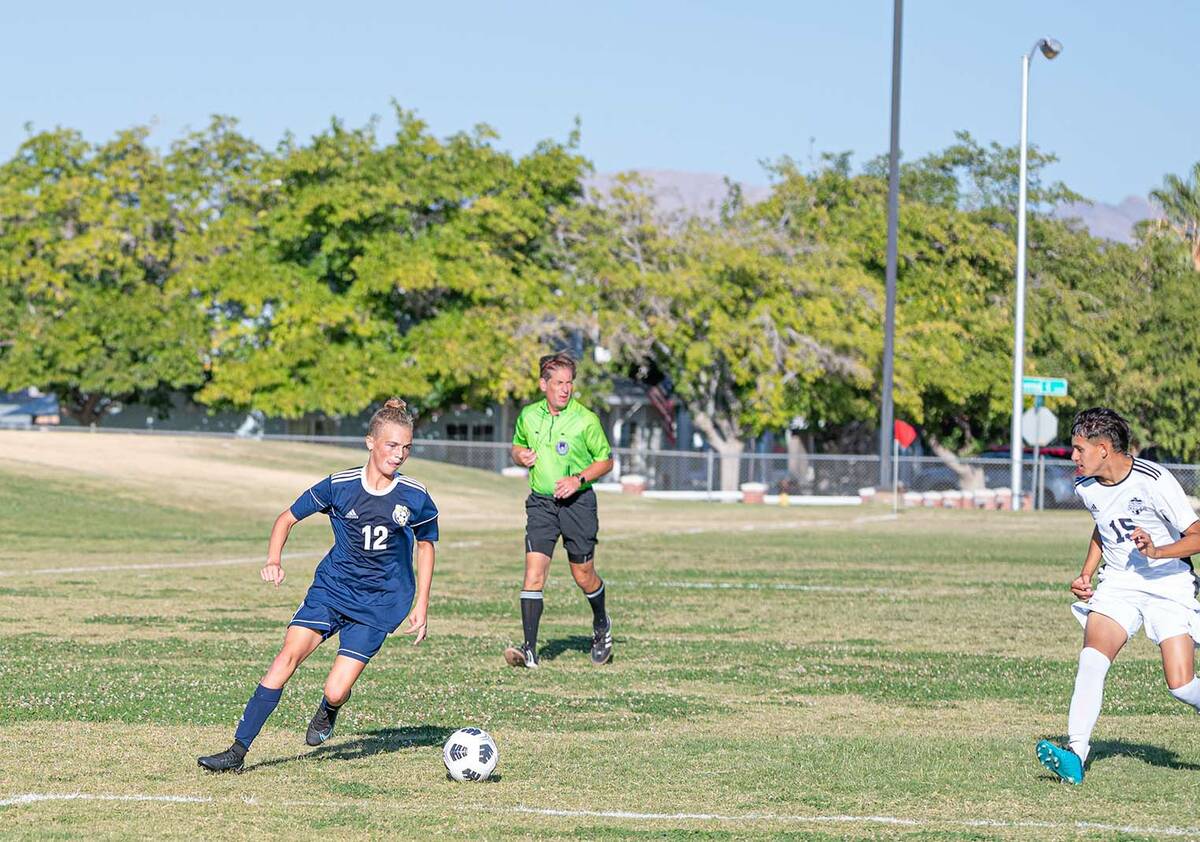 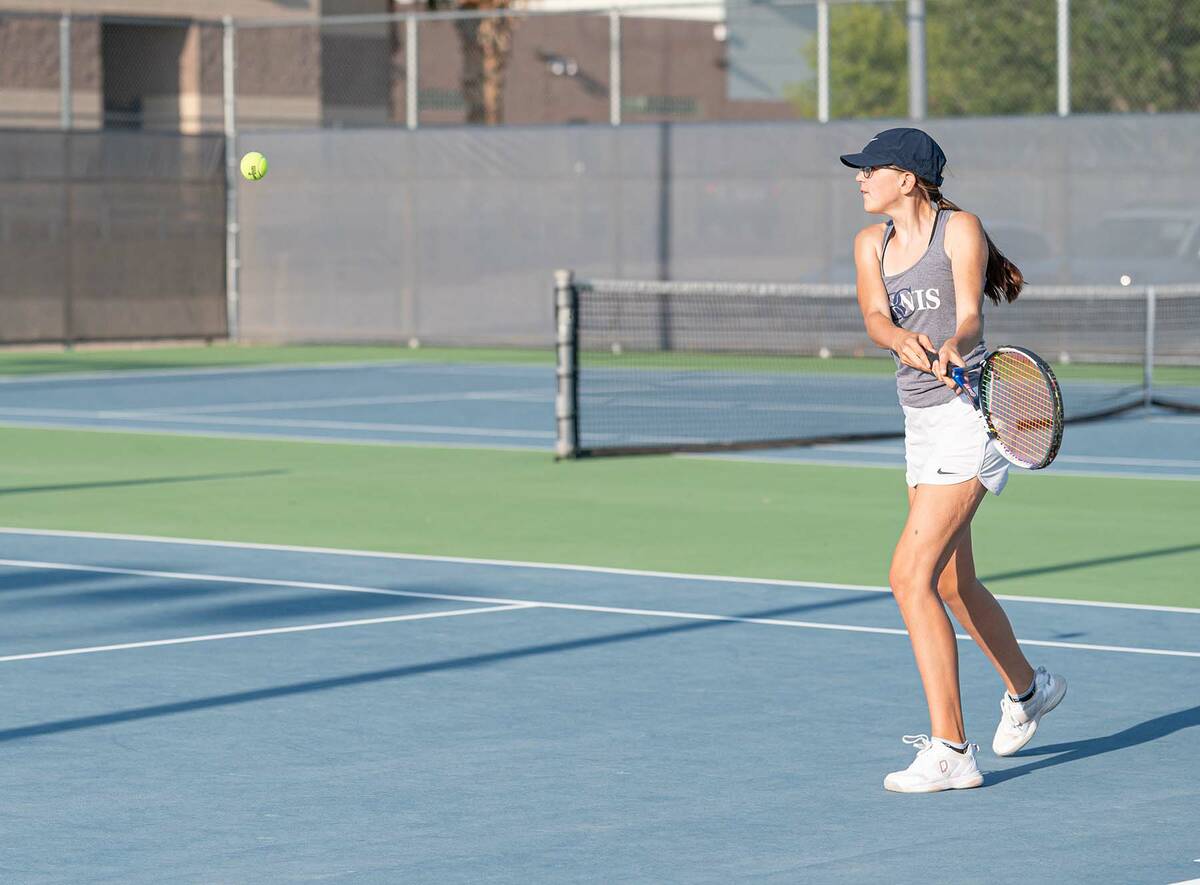 Defeating Mater East 6-2, sophomore Roman Rose led the way with a pair of goals and an assist. Senior Sean Pendleton, sophomore Kaden Acree and freshmen Luke Wright and Robert Crowl each added a goal for the Eagles.

Wright also dished out an assist, along with junior Gavin Kesler and freshman Charles Wade.

Against Cheyenne, Rose scored the Eagles’ lone goal on an assist from Wright.

Preparing for their rival this upcoming week, the Eagles will travel to Moapa Valley next Wednesday, Sept. 29.

Competing in the Pirate Invitational at the Clark County Fairgrounds on Saturday, junior Brayden Jones finished 17th for the boys out of 73 runners. Freshman Ellie Palmer finished 18th out of 35 runners for the girls.

Only taking a handful of runners to the meet, senior Keifer Reinhart finished 32nd for the boys as the Eagles’ third standout.

The Eagles will travel to Foothill this Saturday, Sept. 25, for the Falcon Invitational.

Winning by forfeit against Mojave on Monday, Sept. 20, a few Eagles singles tennis players got in some much-needed matches.

Finding trouble getting matches against 3A classified opponents due to lack of participation numbers among opponents, Boulder City High School’s boys and girls tennis teams, have now been a part of three forfeits in their last four matches.

Able to get on the court for the girls were senior Reggi Gibbs, who finished 2-0, and sophomores Lillian Mikkelson and Emma Woods, who each finished 2-1.

Hoping for a challenge this week, Boulder City will travel to Pahrump Valley on Monday, Sept. 27, and Basic on Wednesday, Sept. 29.

Hosting a match at Boulder Creek on Tuesday, Sept. 21, Boulder City High School’s girls golf team placed second in its 3A league match. Finishing with a team score of 411, the Eagles trailed only The Meadows (271).

Coral Academy came in third with a score of 539.

Boulder City will travel to Coyote Springs on Tuesday, Sept. 28.