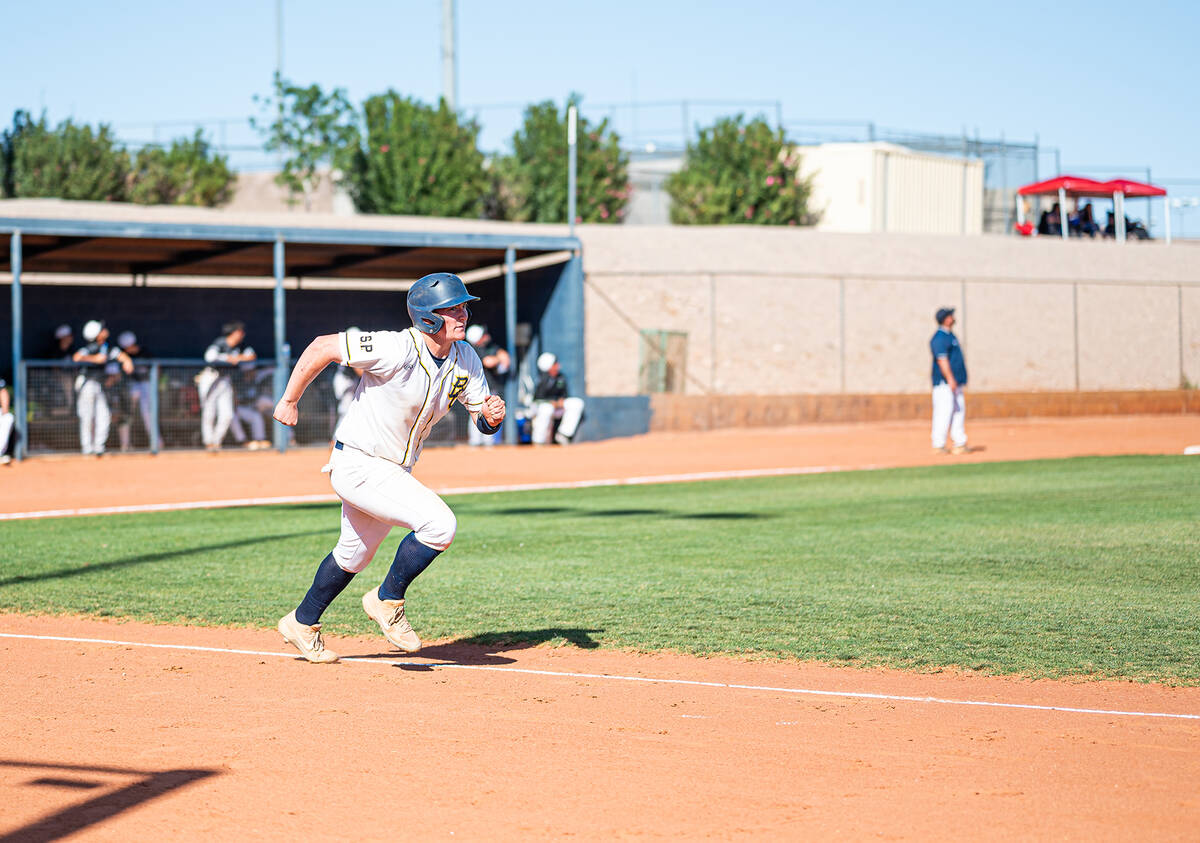 Routing the Bulls in five innings, the Eagles tacked on four runs in both the first and fifth innings to conclude the game early.

At the plate, sophomore Derek Render finished 4 for 4 with four runs batted in, and junior Isaac Gibson finished 2 for 4 with three RBIs.

On the mound, junior Jeremy Spencer picked up the victory, throwing a no-hitter while striking out four batters.

Currently sitting with a 9-5 record, the Eagles will resume play Tuesday, April 19, at home against Valley.

For the boys, who finished with a score of 38 points, sophomore Mason Terrill finished fourth in the high jump and fifth in the long jump. Freshman Jayden Thackeray finished fifth in the 400-meter run.

Junior Brayden Jones finished fourth in the 1600-meter run and sixth in the 800-meter run.

The teams resume competition on April 28 when they host a weekday event.