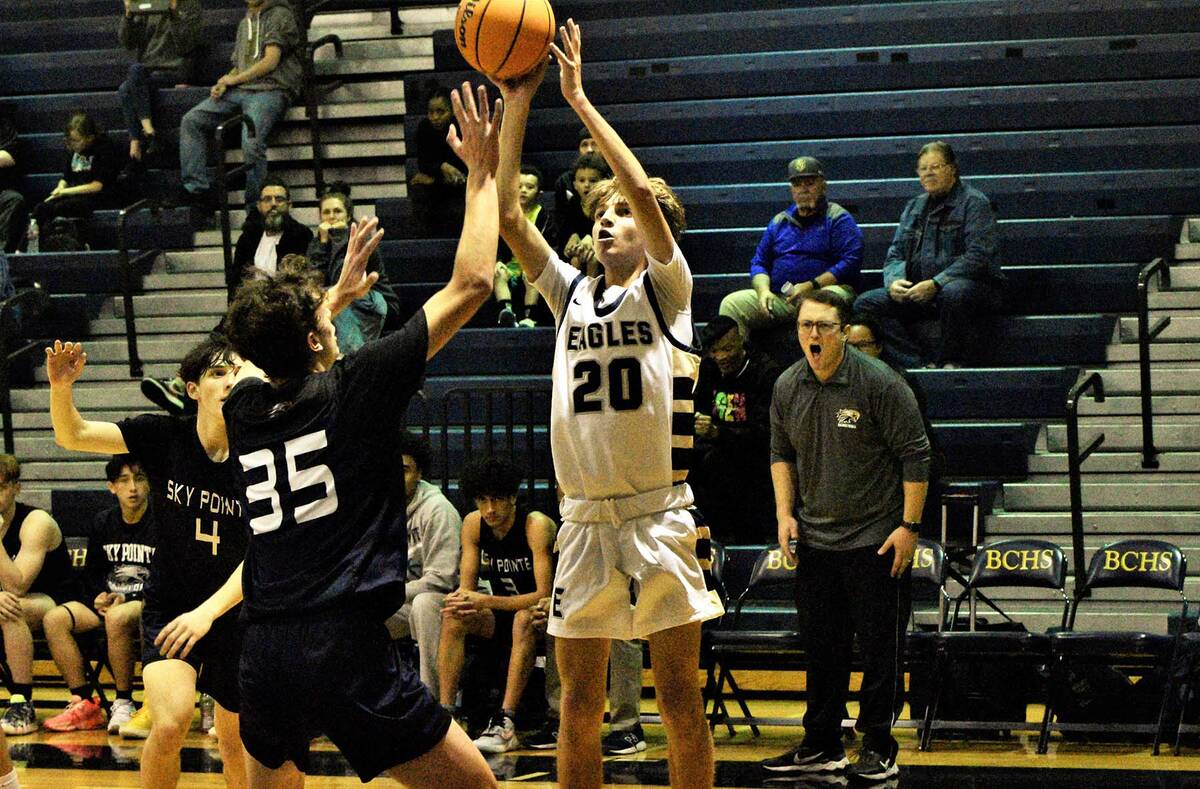 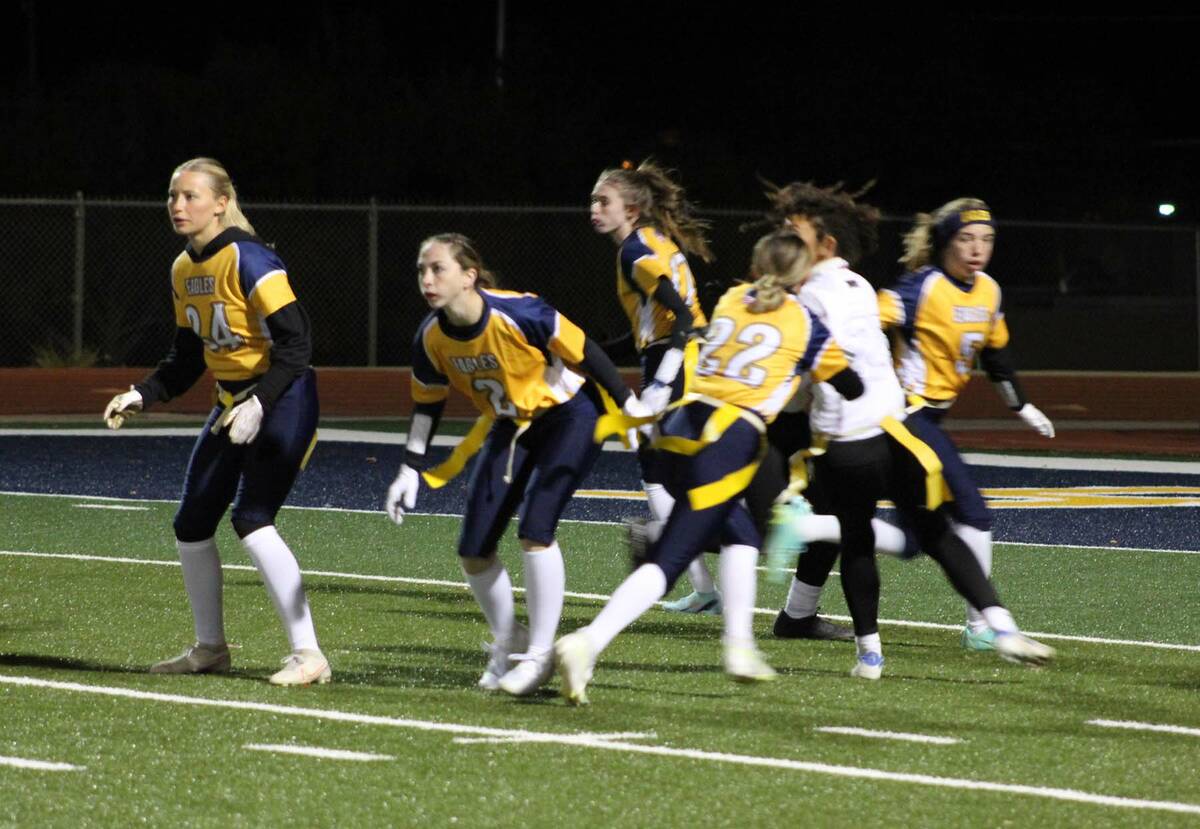 Off for the week to practice, the Eagles (4-4) will resume play Dec. 26 in California for the Orange Holiday Tournament.

Defending 3A individual state champion Tyson Irby-Brownson (195 pounds) placed first at the event, finishing with a 5-0 record. Dominant on the mat, Irby-Brownson pinned his first four opponents, followed by a 7-5 decision in the finals.

Irby-Brownson was named MVP of the heavyweight division for his efforts.

“Winning this tournament has given me a pretty big boost in confidence that I hope will last to state and hopefully to high school nationals,” Irby-Brownson said.

Defending 3A individual state champion Hunter Moore (170 pounds) placed second in his weight class, finishing with a record of 4-1.

Looking to sharpen iron with iron, the Eagles will head to Virgin Valley on Friday, Dec. 16, for the Bulldog Growler tournament.

Senior quarterback Salah Coplin connected on 10 of 15 passes for 155 yards and a pair of touchdowns, connecting with seniors Ava Del Rio and Ella Morris for scores.

Boulder City will resume play Jan. 5 at home against Foothill.