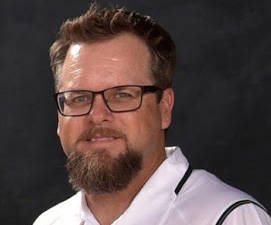 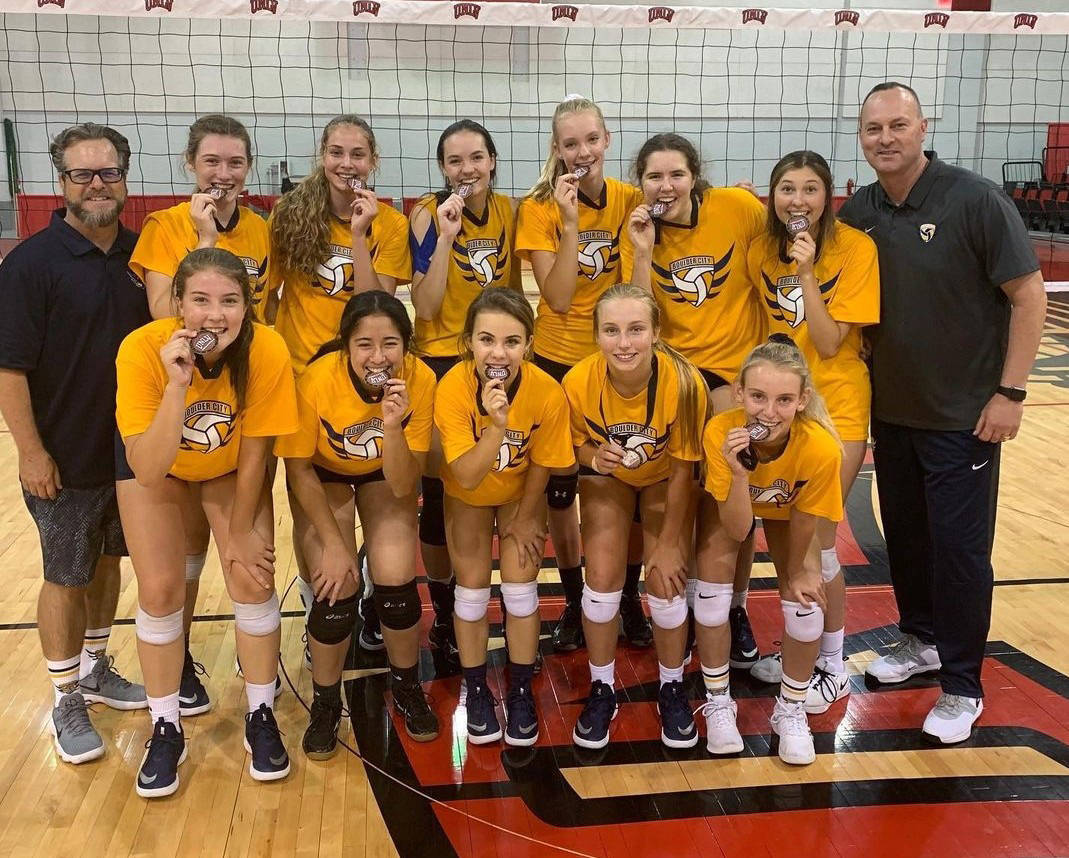 In a role reversal, Robinson will take over for former head coach Kurt Bailey, who still stay on with the program for the foreseeable future in an assistant role.

Together throughout the past three seasons, Bailey and Robinson helped guide the Lady Eagles to three consecutive 3A state championships and a 107-14-2 record during their time on the bench together.

“I’m really happy for Chad,” Bailey said. “He’s been a wonderful coach in our program for a long time and a big part of our success. I’m happy to let him take over the program and stay on in an assistant role.”

Citing family time as the primary reason for stepping down, Bailey’s daughter, senior Kamry Bailey, will start her freshman year at the University of Utah this fall, where she’ll play Division I volleyball.

For Robinson, a five-year assistant with the program, including three on the varsity level, the transition into the head coach position is a welcome challenge. Eager to get to work with this group, Robinson said the only pressure he feels to continue the Lady Eagles’ dynasty is from his desire to win.

“I don’t really feel any pressure taking over the position,” Robinson said. “Obviously, I have self-imposed pressure because of the goals I set for myself and this team, but I feel really comfortable having been here the past few years and coaching these players and being a part of our success. I’m really excited to get back out on the court and hopefully win a fourth consecutive state title, if and when we’re able to play again.”

Seamlessly heading into the perfect transition, Robinson, along with his pedigree with the high school, brings a background with him to the Lady Eagles’ program that should steer the team toward more success.

In addition to being a varsity assistant, Robinson has helmed Boulder City’s middle school program for the past six years and currently has a travel team constructed of eighth and ninth grade Boulder City players, who will be the future of the Lady Eagles program.

“I’m very excited to be the varsity coach and continue to work with these girls,” he said. “I’ve been with a lot of these girls since they were kids, so it’s fun to see them grow as players and people. This also sets us up for the future, which is why I do the youth programs.”

Set up this season with nearly the entire core from last season’s state championship roster returning, and for the future given his familiarity with the best group of Lady Eagle stars, the question that now remains is when will Robinson take the court at the helm of his new team?

In the midst of the COVID-19 pandemic, fall sports are currently slated for games from March 5 to April 10, but at this time the season remains up in the air after the cancellation of winter sports in December.