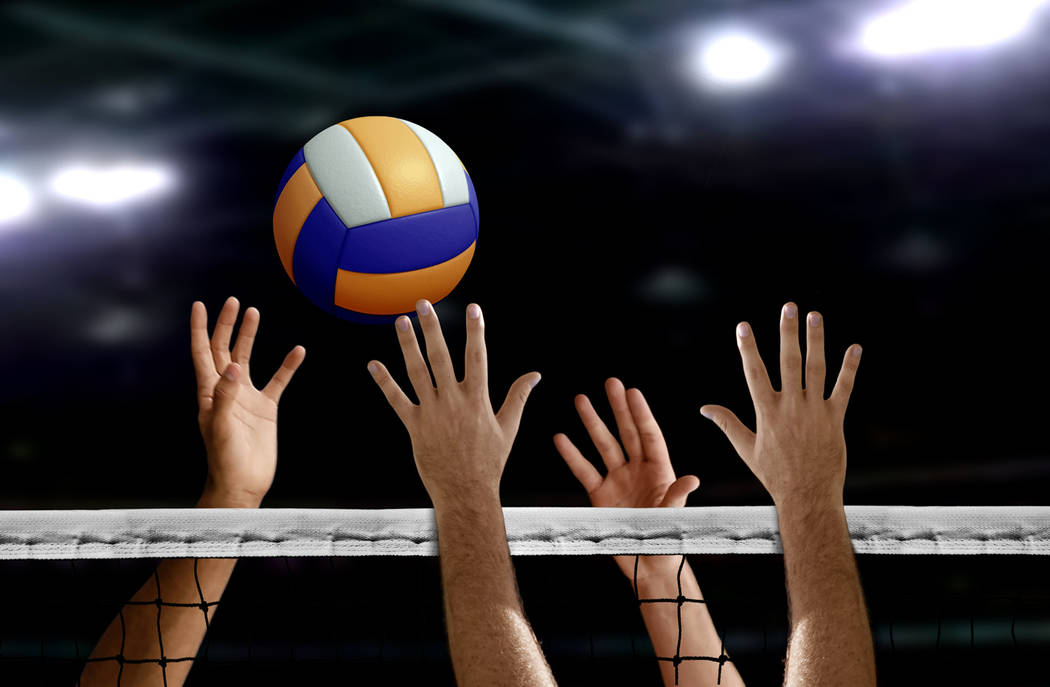 Participating in the 4A-laden tournament, the Lady Eagles went 7-1 overall during the two-day event.

“I think we played really well at the Las Vegas Invitational,” junior Kamry Bailey said. “This is the best Boulder has ever done in that tournament and that’s something we can be proud of, even if it wasn’t first.”

Creating a dream matchup between last season’s 4A state champion and the defending 3A state champion Lady Eagles, Boulder City held its own against the Gaels before falling 2-1.

Taking the first set 25-15, the Lady Eagles stalled in the second set, losing 8-25. Battling down to the final point in the deciding third set, the Lady Eagles fell 13-15, but gained valuable experience.

“Losing to Bishop Gorman was tough but ultimately it helped show us our areas of weakness,” said junior Ava Wright. “Coming back after that match we will be a better team because we are able to clean up the areas we were struggling in.”

Defeating six 4A teams during the tournament, the Lady Eagles were victorious over Las Vegas and Foothill 2-0, and over Centennial, Coronado, Desert Oasis and Douglas (Reno) 2-1.

“I thought the girls played great this weekend,” head coach Kurt Bailey said. “We love playing 4A teams and being challenged. That’s when these girls are at their best. Games like these really help prepare us for every challenge that we’ll face this season.”

Wright fueled the effort with 180 assists.

“This year we have so many powerhouse hitters on the team,” Wright said. “I am able to set (to) any of them and know they will put the ball away. Our offense is amazing this year and I am so excited to see where this season takes us.”