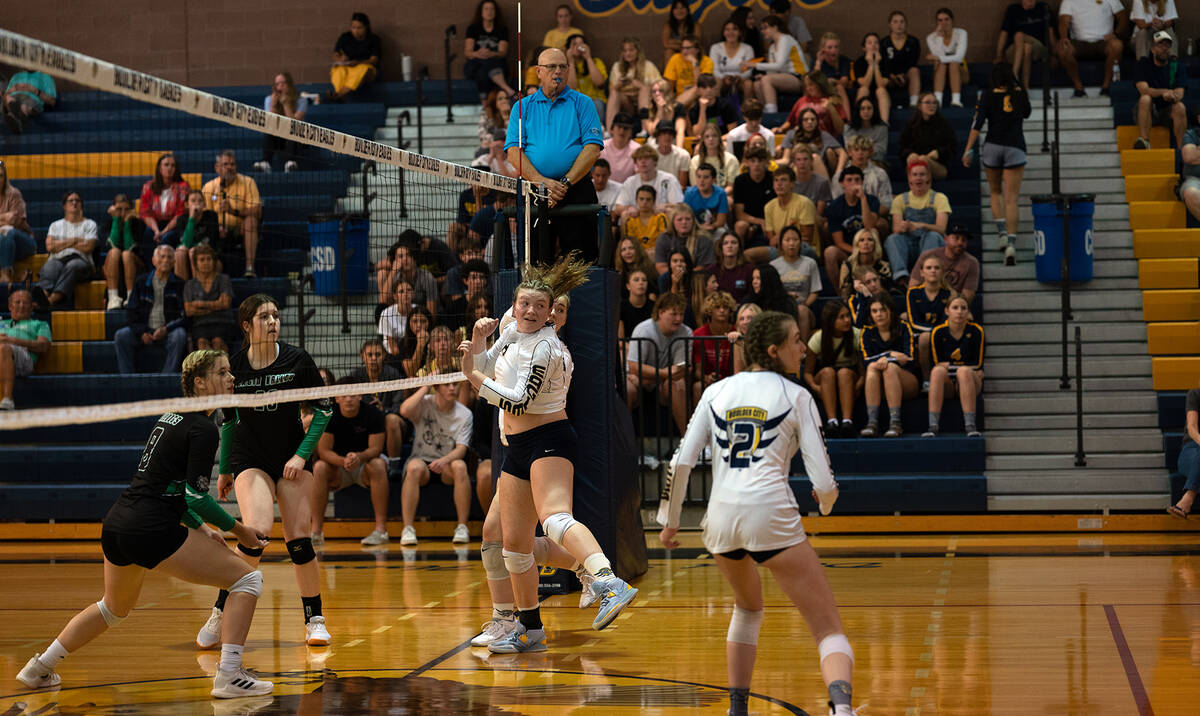 “It was a good win,” head coach Chad Robinson said. “We played really well against a team who we think will be one of the top teams in our classification. We’ve talked about staying disciplined and sharp and they went out there and did that.”

“The girls were excited to play Virgin Valley,” Robinson said. “This was an early test to see where we stand and I like how we played.”

Delong made 34 assists on the night, while Woodard made eight digs.