Volleyball leaders together for one last round 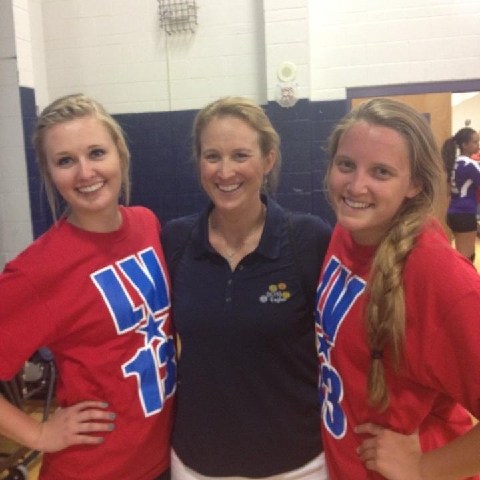 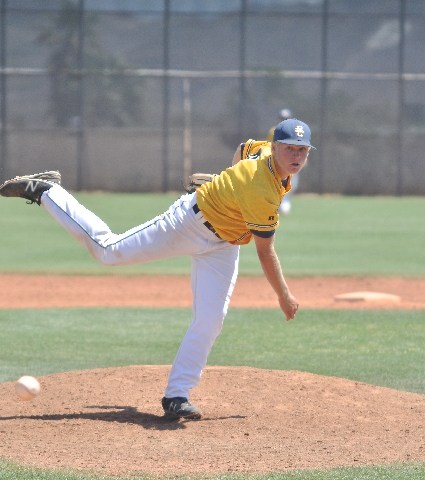 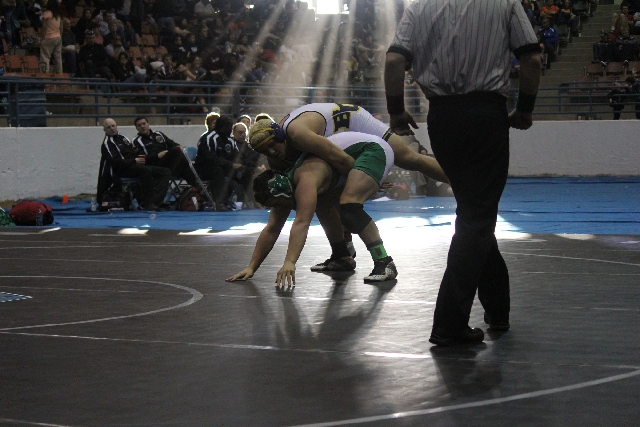 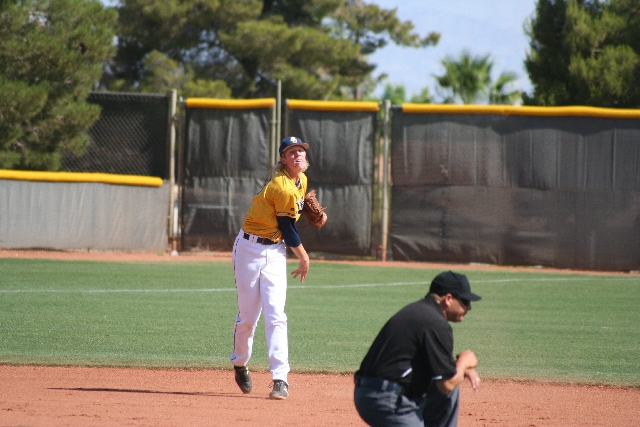 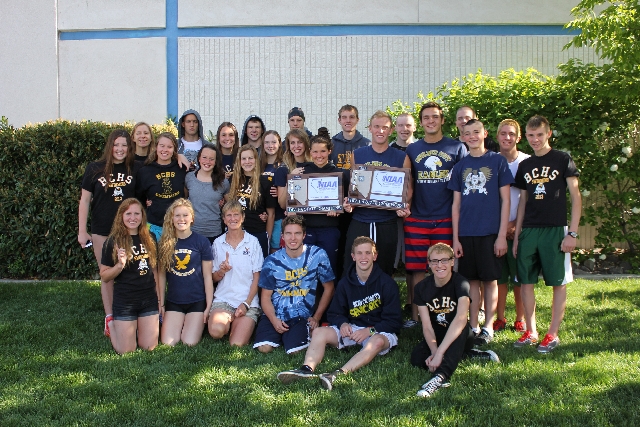 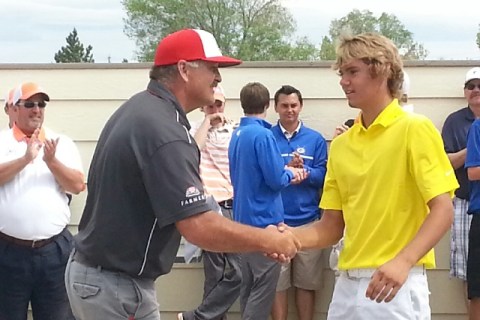 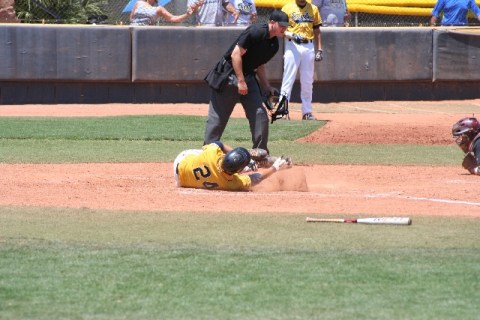 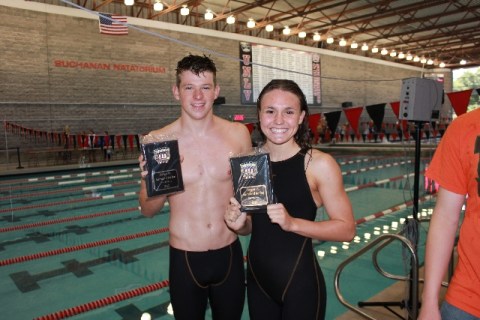 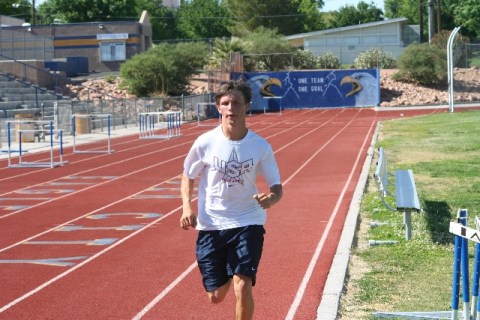 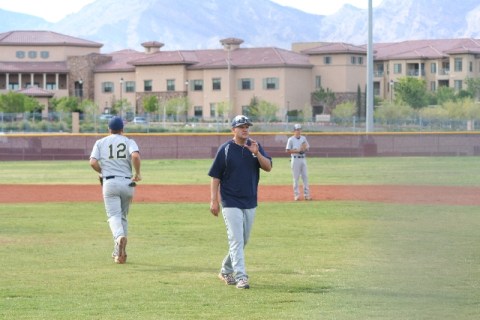 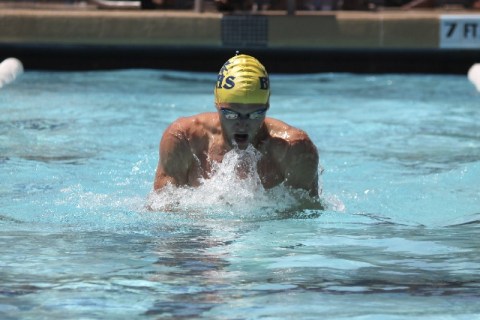 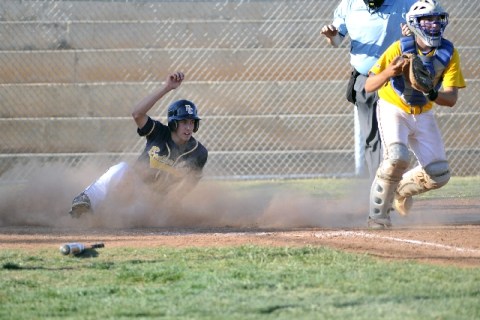 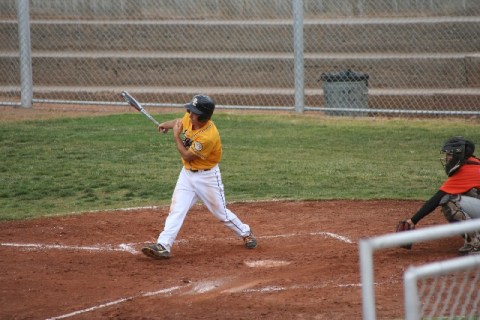 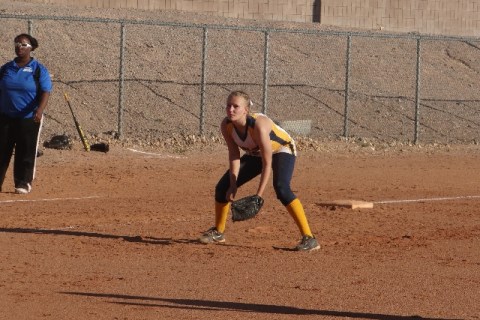 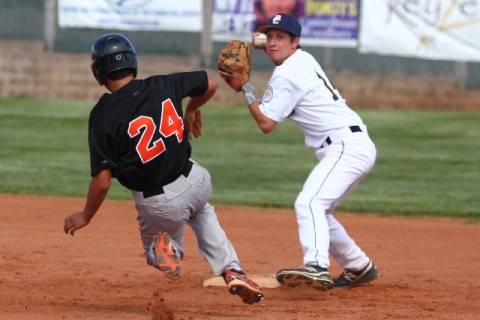