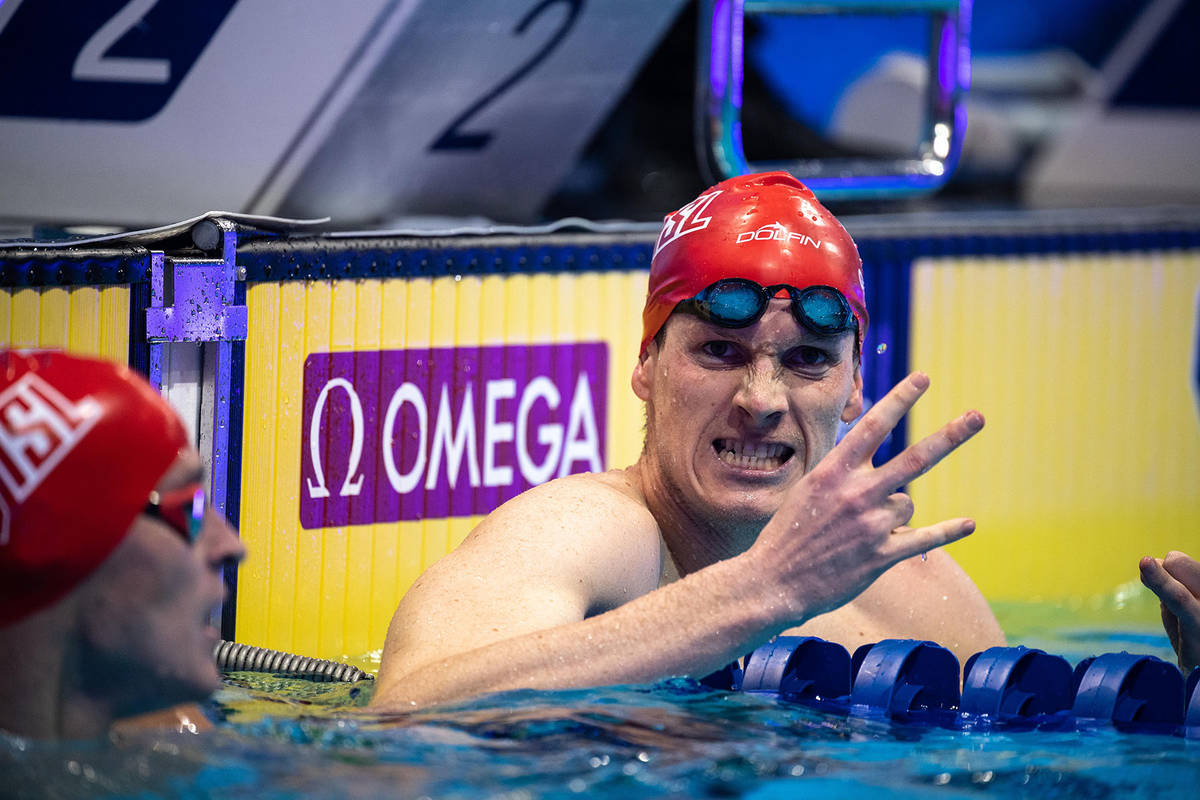 Zane Grothe of Boulder City is competing for a spot at the 2021 Tokyo Olympics.

The top eight finishers from the preliminary races make the final, and the top two of the finals make the Olympic team.

At age 29, Grothe is one of the oldest competitors.

“I believe I’ll be the oldest potential Olympian in all of my races,” he said. “I do take pride in the fact that I’m still competing at this level at this age.”