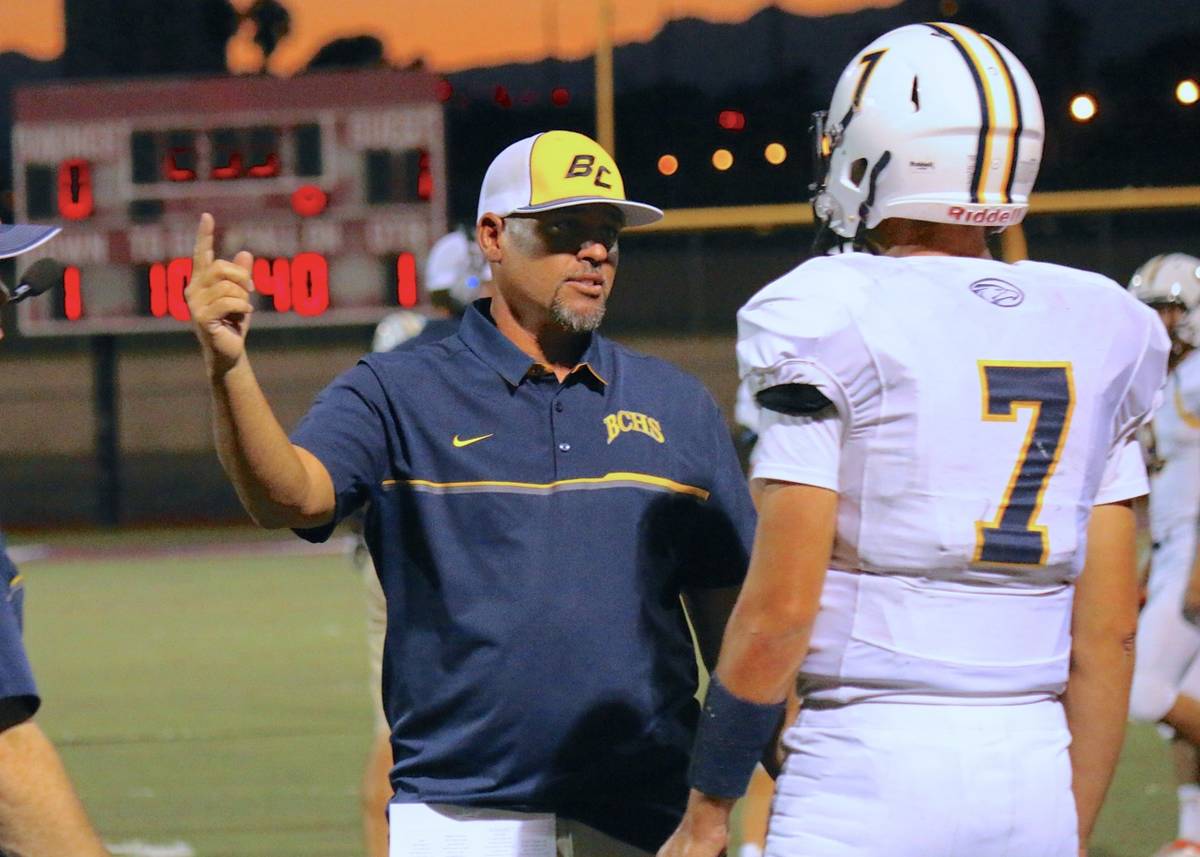 “We’re really excited about this tournament,” head coach Chris Morelli said. “We already have a bunch of teams committed to play and it should be a really fun day out on the course.”

In addition to being a key fundraiser for the booster club, it will help tackle this coming season’s expenses, as well as those from last season.

“Even though COVID happened and we didn’t get to take the field as a team, we still had to pay our bills during this lost season,” Morelli said. “We had to pay for our films service, our digital playbook, all the little expenses we would normally have to shell out during the regular season, without collecting any revenue in return. As a program, we really need our booster club to collect as many sponsorships and fundraising dollars as possible to stay afloat.”

Additionally, the team needs to replace 16 helmets this off-season and another 15 helmets next off-season to keep up to date with safety regulations.

“This is going to be a rough two years,” Morelli said. “Every 10 years you have to replace helmets and these things ain’t cheap.”

In addition to prizes, the tournament will feature longest drive and closest to the pin contests. Each entry includes lunch and a raffle.

Organizers are aiming for 35 teams to participate in the tournament. Sponsorships also are being sought.

The football team’s fundraising efforts this summer also will include a merchandise card.

“I’ve been with these guys at spring practices the last few weeks and I’ve got to tell you, I have a good feeling about the direction of our program,” Morelli said. “Participation numbers are looking great and should only continue to rise once we hit summer practices and athletes playing other sports get a chance to come out.”

“We’re looking to get the best 11 athletes on the field on each side of the ball at all times,” Morelli said. “Everything’s going to be a competition, but first we need to make sure we’re set up for success by our efforts off the field.”