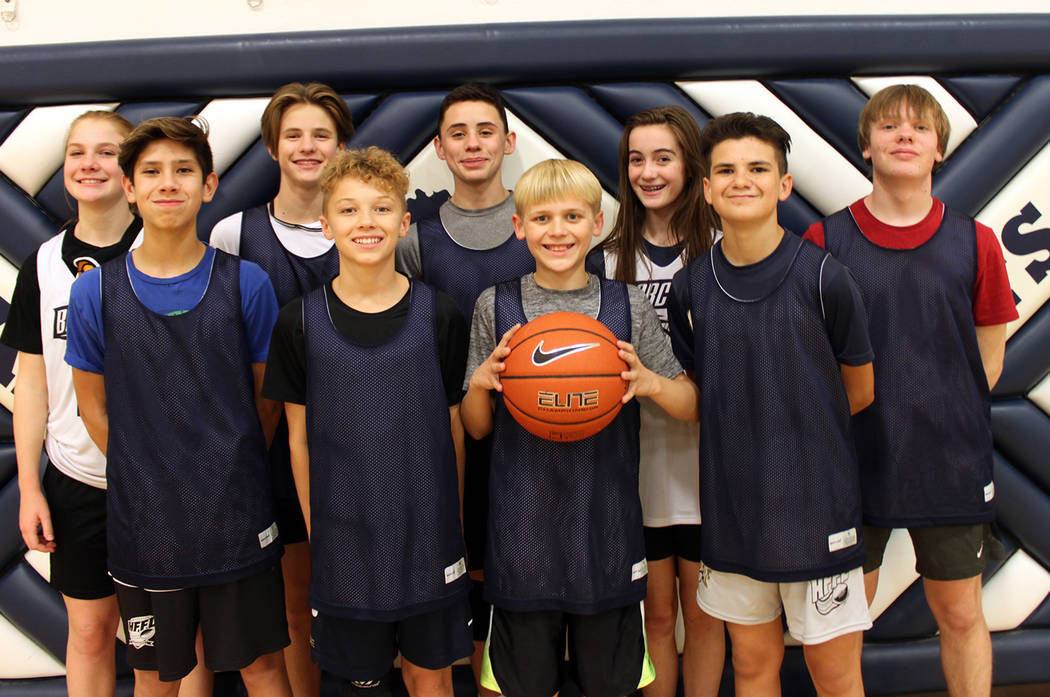 “The girls have been playing so well this season,” said Jim Konst, boys and girls head coach. “We have a very talented team that has worked well together the last three years and are fun to watch. We hope to build on our 4-0 record.”

“The boys were awesome against Orr,” Konst said. “They flew all over the court and played great defense.”

The other members of the 2019-20 Bobcats team are Derek Render, Jayden Thackeray, Ty and Will Bradshaw, Jack Walker and Zach Strachan.

“We have a great group of young men and women on the Garrett basketball teams this year,” Konst said. “They are fun to coach, well-disciplined and a very hardworking bunch of basketball players.”