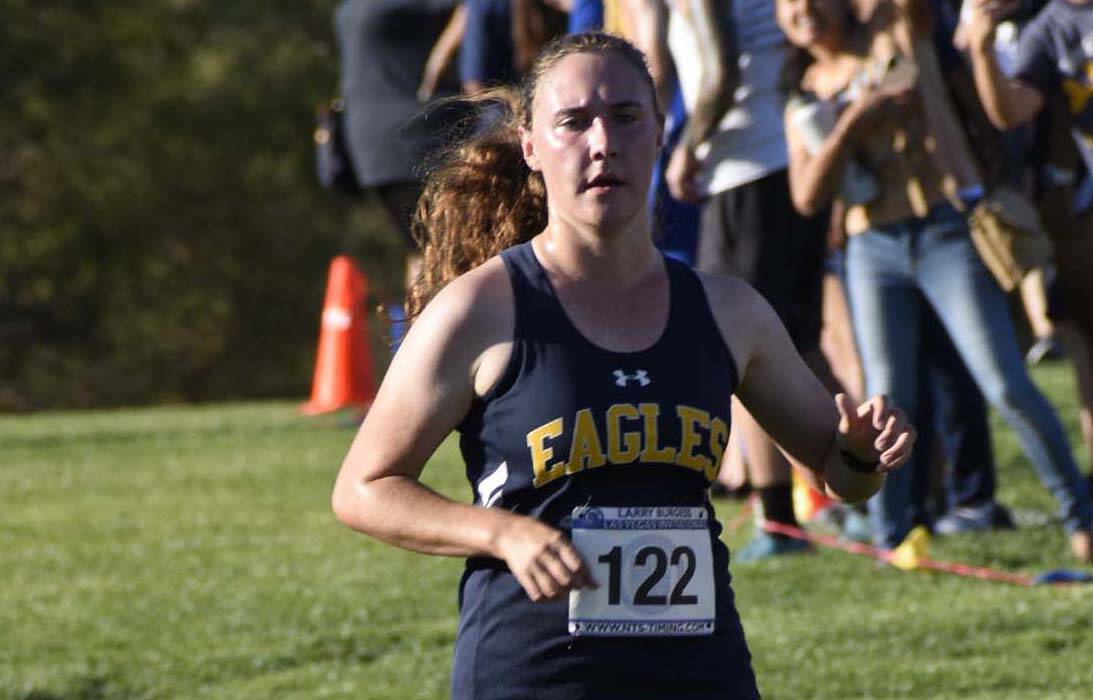 Boulder City High School’s girls track team is looking to be among the top teams in the 3A classification this season after coming off a second-place finish at regionals last season.

“We feel really good about our team,” said girls head coach Mark Misuraca. “We have a few key returners and some new girls who I really think will help make an impact.”

Competing at a weekday event at Desert Oasis High School on Tuesday, March 8, against higher classified opponents Coronado, Desert Oasis, Green Valley and Liberty, the girls got a first-hand look at this year’s team.

Mary Henderson, who is coming back for her senior season, finished first in the 800-meter run and third in the 1600-meter run.

“Mary’s been around for a while,” Misuraca said. “She comes back as our leader and I we believe she can win a state title this year.”

The boys are hopeful to qualify many athletes for regionals this season, said their head coach Earl Lee.

“We have a young and energetic boys team with a lot of talented athletes this year,” he said. “All athletes on the track team set personal goals and expectations for themselves this season and our goal is to help them achieve them. We hope athletes will qualify for regionals in various events and perform well enough to make it to the state championship in Carson City in May.”

Traveling to Virgin Valley High School on Friday, March 11, the Eagles will compete in the Ken Jensen Invite.