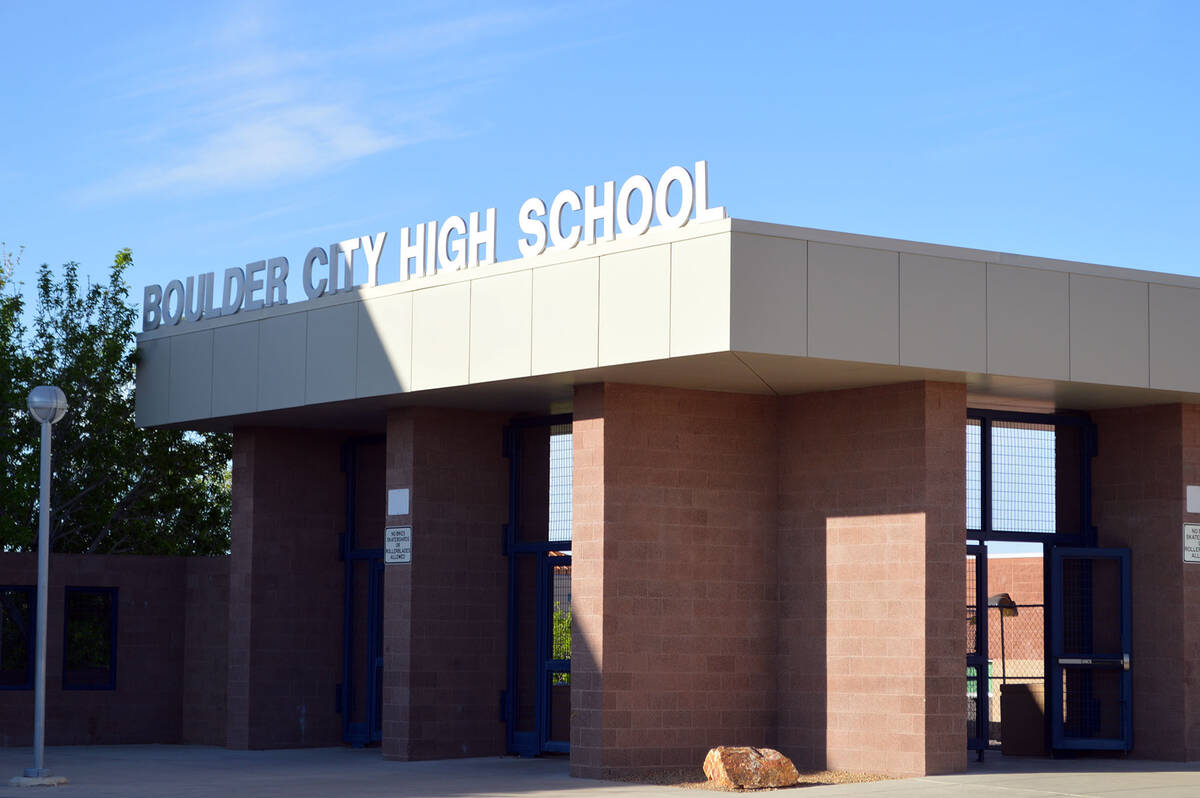 They will be recognized and honored during the 7 p.m. homecoming football game Sept. 30 and during a luncheon at noon Oct. 1 in the student activities center.

Aylward Trefzger, a 1978 graduate, participated in multiple sports, including volleyball, helping the team win the state championship twice, and track. After high school, she continued playing volleyball at UNLV, she earned a Bachelor of Science degree in business administration. Aylward Trefzger opened her own accounting practice in 1986.

She passed on her love of volleyball as a coach at Orange High School, St. Norbert Catholic School and St. Jeanne de Lestonnac School. Two of her three children, son Christopher and daughter Courtney, play volleyball; her youngest daughter Catherine is involved with her high school dance and song team.

Bahde is a 1992 graduate of BCHS where he played baseball, basketball and football. Throughout his junior and senior years, he received several division and state honors for his play including being named football’s most valuable player during the state championship and player of the year.

He attended College of Southern Nevada, earning an associate degree in fire science and paramedicine. He has been a firefighter in Boulder City and Henderson for 27 years. Both of his children are BCHS graduates.

He earned a bachelor’s degree in kinesiology from UNLV and works as a system administrator.

Bletch graduated as valedictorian in 2005. While at the school, played multiple sports including baseball and basketball, earning several conference and state awards for his athleticism and academics. During his senior year, he was named the state’s most valuable player in baseball. He graduated with honors from the University of Nevada, Reno, with a bachelor’s degree in finance.

Chapman, who graduated in 1987, was a three-sport athlete, running cross-country, track and playing basketball. He helped the track and field team win the state championship his senior year, setting records and earning division and state honors.

He holds a Bachelor of Science degree in secondary education from UNLV, a master’s degree in exercise physiology and a doctorate in human performance, both from Indiana University in Bloomington. He served as the cross-country and track and field coach at Indiana University from 1998 to 2007 and is currently a professor at the university as well as the director of sports science and medicine for USA Track and Field.

Fewell, who graduated in 1981, participated in basketball, tennis and track. He was a three-year varsity basketball starter, averaging 16 points and 15 rebounds a game his senior year. He helped the team win the state championship his junior year and state runner-up his senior year.

He also helped the track team win the state championship his senior year, with his top triple jump award.

He earned a Bachelor of Science degree in health education from UNLV and a Master of Arts in education and master’s in administration. Fewell is a retired public school teacher and is currently a student advocate administrator in Colorado. He was a National Teacher of the Year finalist.

Grothe graduated in 2010 and was a four-year varsity swimmer. He holds six high school regional and four state championships. He continued to set records in college as well as earn academic honors. He earned a bachelor’s degree in aerospace engineering from Auburn University.

He has been named to the U.S. National Swimming Team eight times and has won numerous national championships, setting several records. He is a four-time Olympic trials qualifier and finalist.

Grothe has competed in the FINA World Championships three times, earning two medals and one championship. He is a two-time American record holder and is the current PanPacific champion meet record holder.

Mooney, who graduated in 1999, played basketball and softball at BCHS.

She played shortstop on the varsity softball team for three years, helping win the division championship in 1997 and 1999. She also won several individual awards, including co-MVP for the league and co-female BCHS athlete of the year.

She earned a Bachelor of Science degree in recreation and leisure services from UNLV and is a certified heating, ventilation and air-conditioning technician.

A 1972 graduate, Smith was a three-sport athlete at BCHS, where he played football, track and wrestled.

He broke a leg during a wrestling practice while attending Brigham Young University, ending his sports career.

Reese has been a teacher and coach at BCHS since 1997.

In addition to his time in the classroom and on the fields and courts, Reese served as student council adviser from 2005 to 2009.

Estes and the Boulder Dam Credit Union have been contributors and supporters of the high school for decades. They have sponsored numerous sports teams, as well as other activities on campus. They have donated funds for tournaments and equipment, as well as banners and for the hall of fame banquet.

In addition to supporting BCHS through his company, Desert Sun Realty, Runion is a 1985 graduate, where he played football until an arm injury forced him to switch to soccer.

As a student, he was one of the top academic achievers in his class and was involved in student government. He attended UNLV on an academic scholarship and earned a master’s degree in business administration.

He continues to support the school and its athletics department through many activities, including through Boulder City Sunrise Rotary, which sponsors the all-night graduation party for seniors.

Tickets for the catered luncheon are $15 and can be purchased from the banker at Boulder City High School.