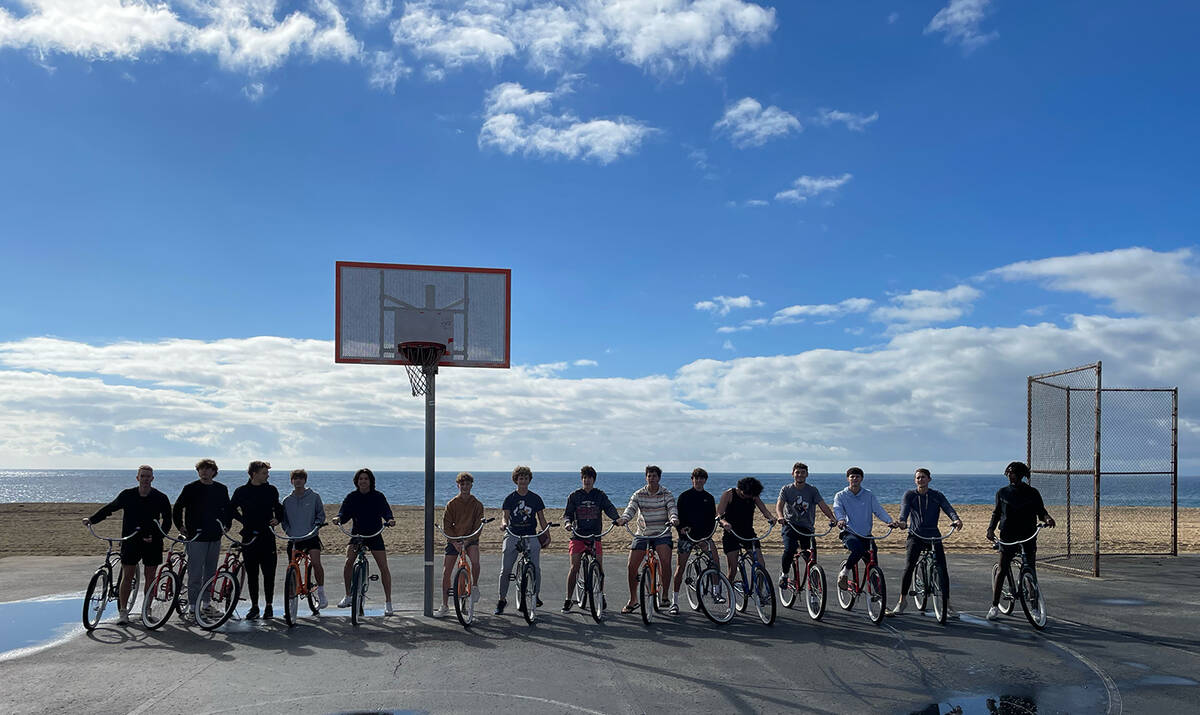 “I thought we played really well tonight as a team,” head coach John Balistere said. “A lot of guys who usually don’t get minutes for us got to contribute. It was a good way to start the new year before league play begins.”

Dominant from the opening tip, junior Troy Higley had his best game of the season, scoring a game-high 16 points with eight rebounds.

Looking to build a winning streak before league play begins, the Eagles will host Pinecrest Academy on Friday, Jan. 6, followed by a road game at rival Moapa Valley on Tuesday, Jan. 10.

“We look forward to this next week of play,” Balistere said. “We’ve been dealing with some injuries to start the season, but I like the makeup of this team. We’re excited to get into league play and see what happens.”