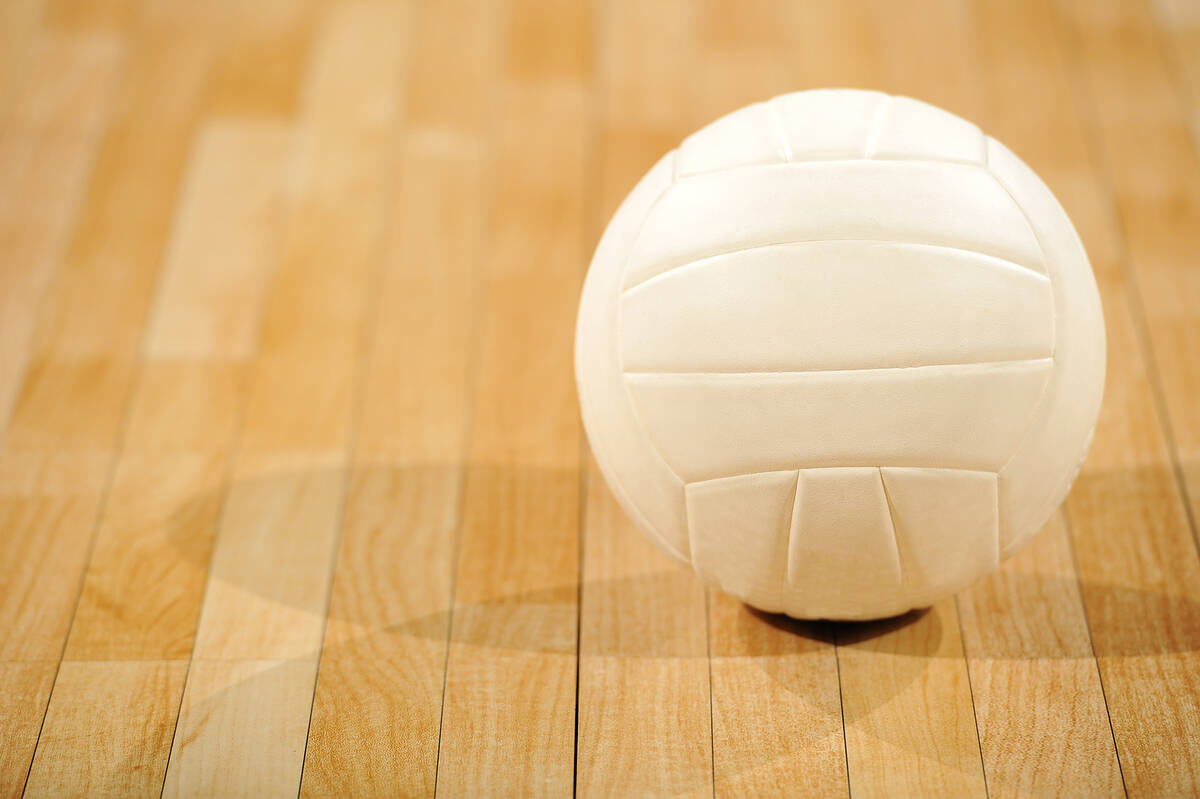 Facing its toughest 3A opponent of the season, Boulder City High School’s boys volleyball team was able to pull away with an impressive 3-0 victory over Clark on the road on April 7.

“It was a really hard-fought match,” said head coach Rachelle Huxford. “We knew it was going to be tough, but we stuck to our game plan and were able to come out with a victory.”

Senior Kannon Rose played his best game of the season when the Eagles needed it most, generating 17 kills with eight digs in the 25-24, 25-21, 25-23 defeat of the Chargers.

“Kannon was really big for us against them,” Huxford said. “We’ve played a lot of reserves throughout the season, trying to get everyone time on the floor, but when we needed him to have a big game, he delivered.”

Not known for its blocking skills, the Eagles recorded a season-high 10 blocks against the Chargers, while negating several other strikes en route to victory.

Doing their best to contain Clark’s Bryce Wetjen, who’s considered one of the top strikers in the 3A classification at 6-feet 6-inches tall, Huxford said she was happy with the Eagles’ result.

“We knew we weren’t going to shut Bryce out, but we wanted to do whatever we could to slow him down. As a team we were able to get a lot of blocks, while forcing them into uncomfortable shots.”

Sitting at 20-6 on the season, the Eagles seem primed for another state championship run. They return to play Tuesday, April 19, at Western after observing spring break.