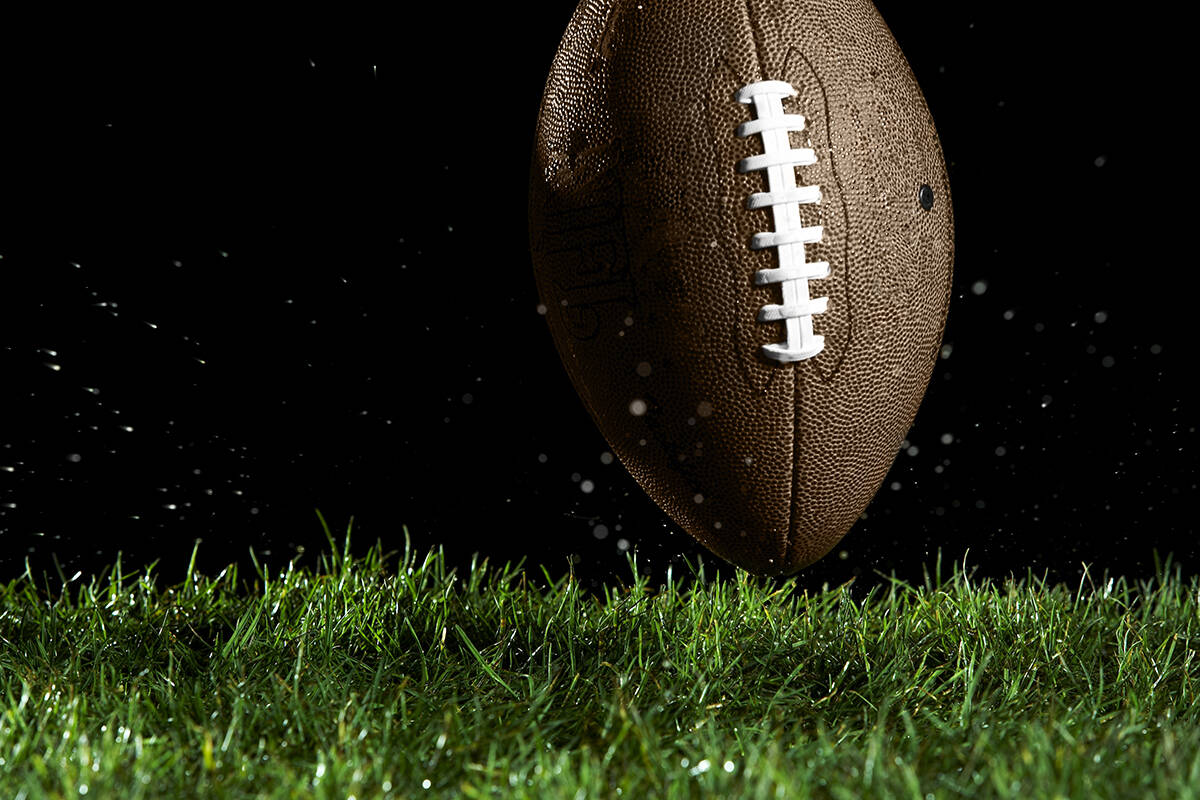 “We played really well,” said head coach Chris Morelli. “We went out there and took care of business early and got a lot of guys much-needed reps.”

Traveling on the road to face the Warriors, the Eagles’ rushed attack made the most of the trip, collectively running for five scores.

Powering his way into the end zone, senior Hunter Moore rushed for 60 yards and two touchdowns on 10 carries while junior Chase Jappe rushed for 33 yards and a touchdown on three carries.

Running for big plays throughout the night, senior Bruce Woodbury rushed for 88 yards on two carries, including a 45-yard score. Junior Gabriel Richey added a 32-yard score on his only attempt on the night.

Junior quarterback Jacob Bryant connected with junior receiver Brady Sorenson on scores of 52 and 44 yards. Bryant finished the night 6 for 6, passing for 167 yards, while Sorenson caught four passes for 138 yards.

Making plays on both sides of the ball, Woodbury intercepted a pass, along with senior Dylan Sullivan.

Junior Garrett Kreutzer made a pair of sacks on the night, while junior Charles Stewart led the way with seven tackles.

“We have the chance to be really good on defense,” Morelli said. “What we need is guys flying to the ball and making plays and so far they’ve done a good job of that. Every week they’re getting better and we need to continue that.”

The Eagles will travel to rival Virgin Valley on Friday, Sept. 16, in a game that will set the tone for the remainder of the season.

“We’ve looked really good in two wins and had our moment against Moapa Valley,” Morelli said. “This game on the road against Virgin (Valley) will be a big test for us. Not just because they’re a great team, but it will show us how we respond to losses. I want to see how we respond to that Moapa loss and if we’re ready for this game.”