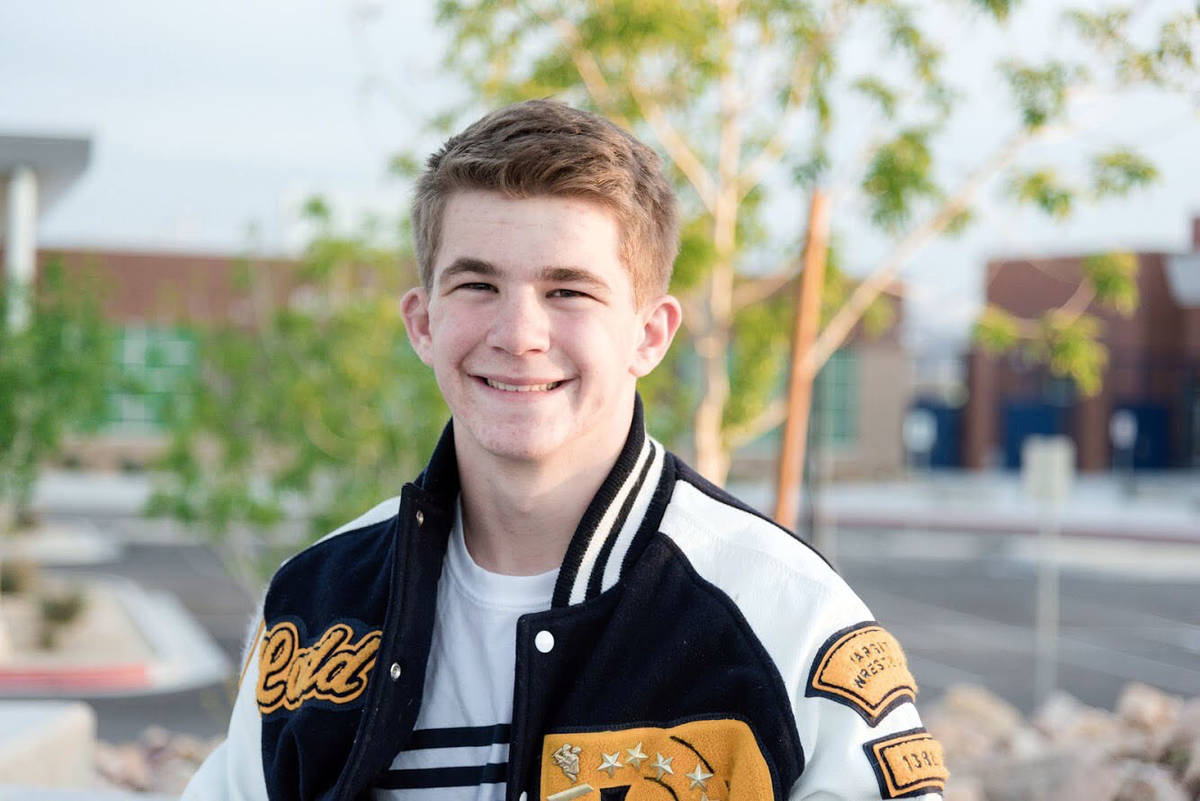 (Kim Cox) Ladd Cox, who just graduated from Boulder City High School, was named one of 10 scholar-athletes of the year for Southern Nevada by the Nevada Interscholastic Activities Association and One Nevada Credit Union. The honor came with a $1,000 scholarship. 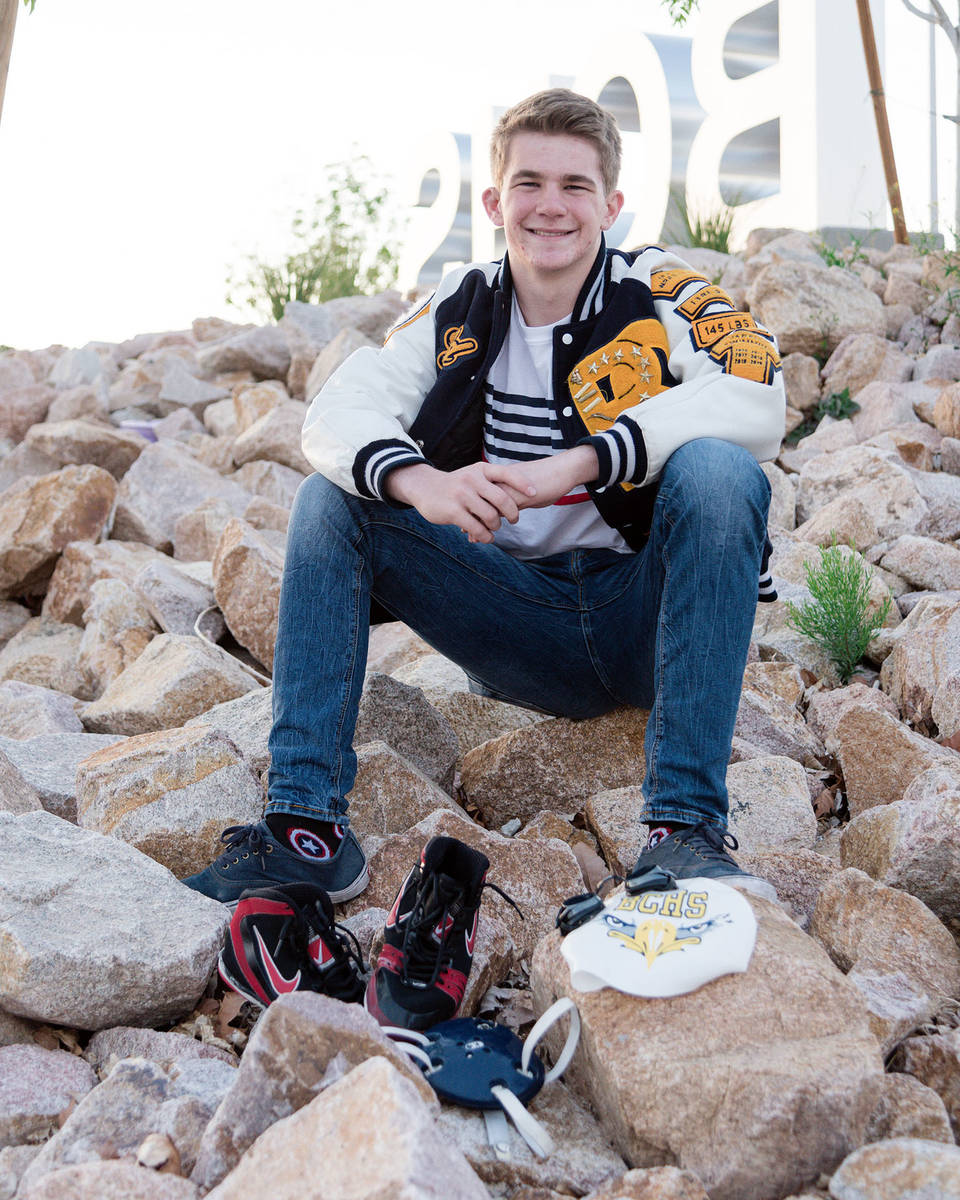 (Kim Cox) Ladd Cox, who just graduated from Boulder City High School, was named one of 10 scholar-athletes of the year for Southern Nevada by the Nevada Interscholastic Activities Association and One Nevada Credit Union. The honor came with a $1,000 scholarship.

Ladd Cox, a multisports star who just completed his senior year at Boulder City High School, earned praise far beyond athletic achievement as he was named one of Southern Nevada’s top 10 student-athletes June 17.

“I was very honored that I was chosen as a top 10 student-athlete,” Cox said. “When I heard the news I could not believe that I had actually won.”

The honor comes with a $1,000 scholarship, which Cox said he plans to use in the future at Southern Utah University, where he’ll major in civil engineering.

“Congratulations on being selected as one of the Nevada Interscholastic Activities Association/One Nevada Credit Union top 10 student-athletes of the year for the 2019-2020 school year,” said Bart Thompson, executive director of the NIAA. “What a year it has been. You are all amazing, as is evident by your excellence in the classroom, at the athletic venue, within student leadership and throughout your community during a most challenging senior campaign.”

A four-year varsity letter winner with the wrestling and men’s swim programs, Cox found an ample amount of success on the mat, finishing as the 3A state champion runner-up the past two seasons in his weight class. He also was part of the Eagles’ 2017 3A state championship team in swimming as a freshman.

Despite Cox’s athletic achievements, it’s his work in the classroom and community that helps separate him from the pack.

Cox ranked seventh in his graduating class of 135 with a weighted 4.72, GPA and 3.92 unweighted GPA. Managing to balance athletics and school, Cox also performed community service throughout his high school years, visiting those in the community who are homebound and working with Emergency Aid of Boulder City to gather food for those in need. Giving back to his peers as well, Cox served as a math tutor for high school and elementary school students.

“I found it difficult to balance both athletics and school, however I eventually got used to working hard and doing my best in both aspects of my life,” he said.

Already making plans after high school, Cox is preparing to serve a mission for the Church of Jesus Christ of Latter-day Saints, where he’ll spend the next two years in Colombia. Excited for his journey, Cox will attend Southern Utah University in the fall of 2022, where he’ll focus solely on academics.

“It’s a big honor for me to go on a mission for my church,” Cox said. “I could not think of anything better than serving a mission out of high school.”