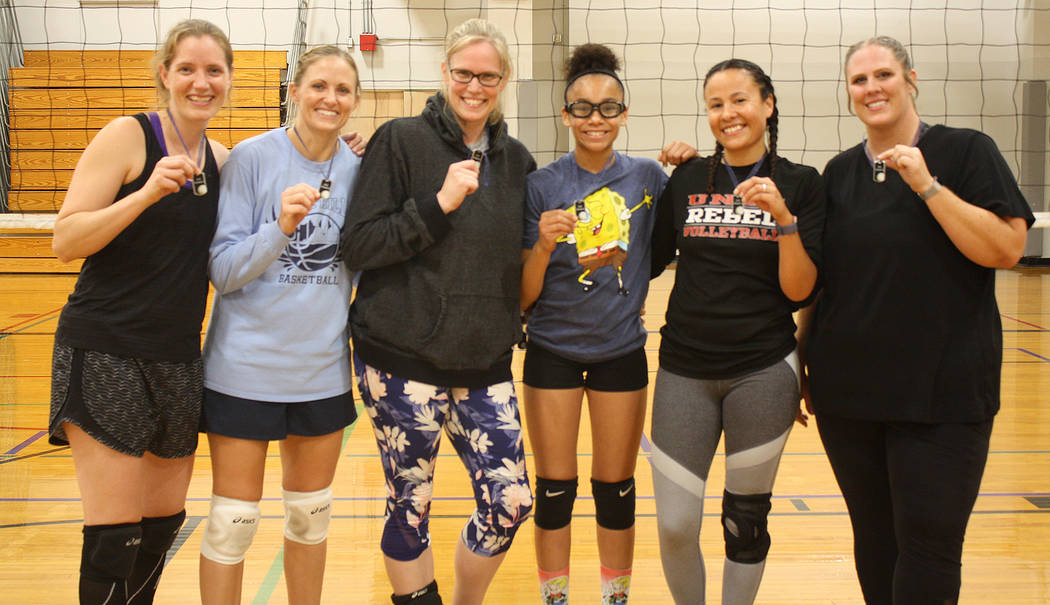 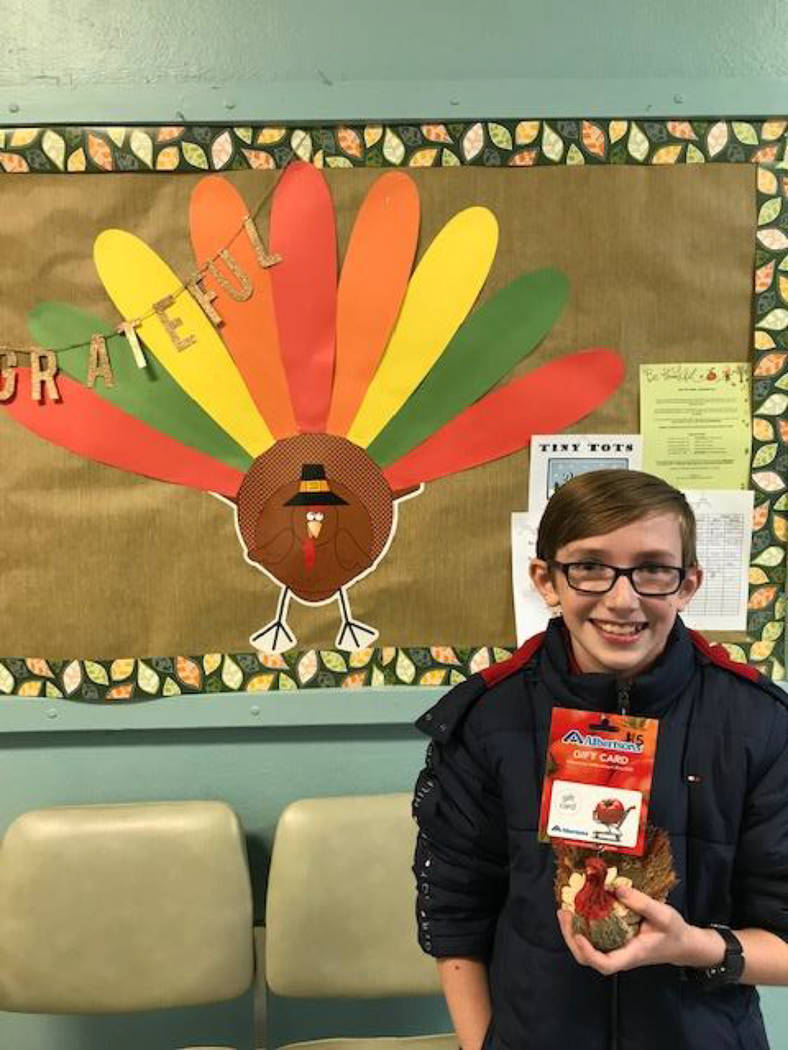 BB gun shooters came to the ABC gymnasium on Nov. 19 and 20 to compete for the best score of eight shots from the air rifles. The highest score was 78 points, Lehr said.

The competition is traditionally the week before Thanksgiving and it boasts some of the biggest rivalries among family members in the annual event, she added.