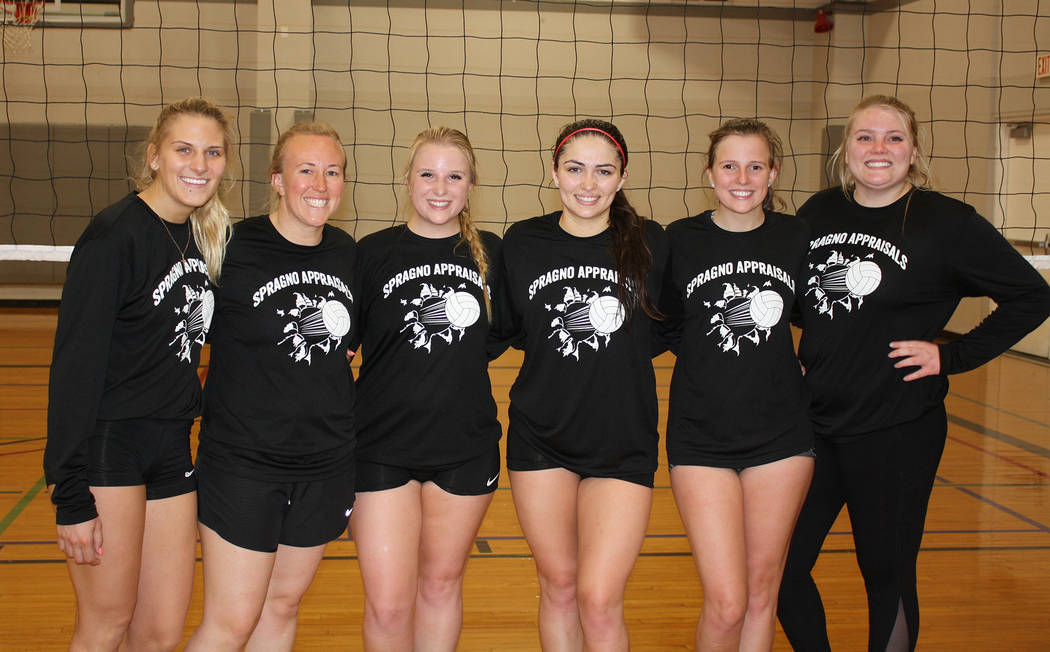 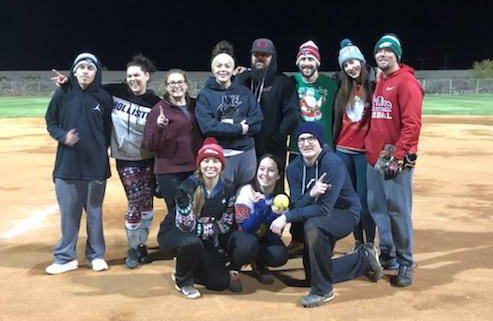 The Boulder City Parks and Recreation Department’s adult women’s volleyball league was full of surprises in its double-elimination end of the season tournament play Oct. 28 and Nov. 4, according to Kelly Lehr, sports coordinator.

The teams begin their final night of tournament play at 6:50 p.m. Monday.

That’s What She Set knocked out the league’s first-place team, Amazons, on Nov. 4 to face Spragno Appraisals in the semifinals. The winner of that game will face the tournament’s undefeated Heavy Hitters from Henderson at 7:40 p.m.

This fall season featured eight highly competitive women’s volleyball teams, and department officials are hoping for more in the spring league, which is set to start in early March. Any spring league teams or players should contact Lehr at 702-293-9254.

The Boulder City Parks and Recreation Department’s adult coed softball league is coming to a close with Boulder Dam Credit Union and the reigning champions from last fall, T.Q. Pallets, neck and neck in the standings after games played Nov. 3, according to Lehr.

With two more round-robin games to play in November, the five teams are preparing for a Dec. 9 double-elimination tournament at the ball fields at Hemenway Valley Park. The teams have been battling since mid-September for positioning in the tournament. Lehr said two new teams, The Dam Misfits and 2 Wheels, have made the league more competitive and fun.

The department’s next softball season starts in March and continues through June. Teams should contact Lehr at 702-293-9254.