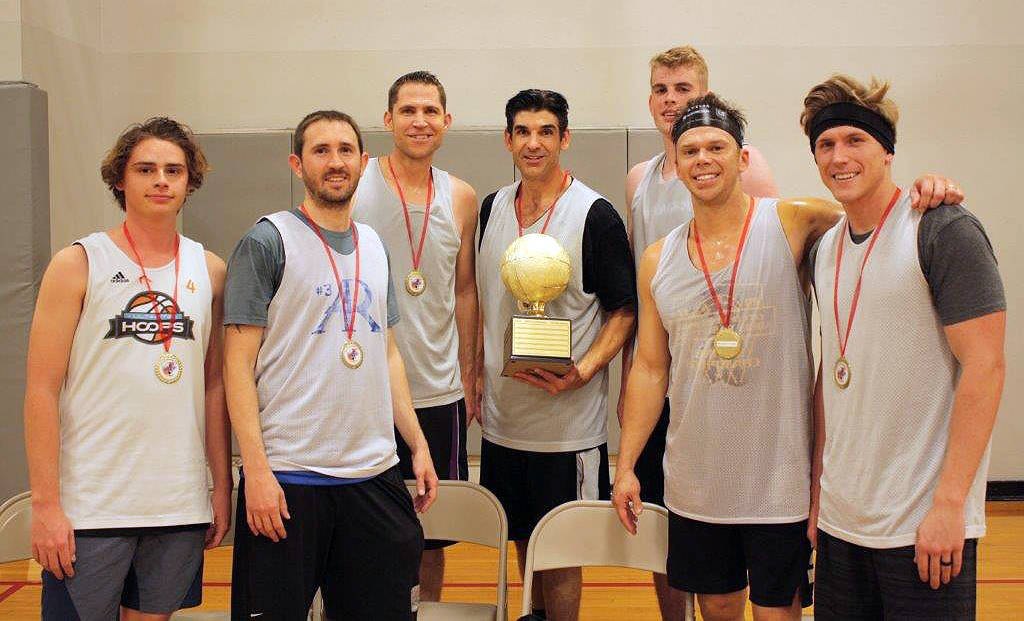 The No. 1 seed played only one game March 5 in the recreation center’s gym, coming in undefeated in the tournament. In the final game they faced off against Henderson Elite, winning 80-74.

Top scorers for the team were Jason Abbott, who netted 26 points, and Josh Watterson, who added 20. They also had big rebounds to help their team clinch the victory, said Kelly Lehr, sports coordinator.

The men’s basketball summer league will start in June and play through July on Tuesdays and Thursdays. Any interested teams should contact Lehr at 702-293-9254.