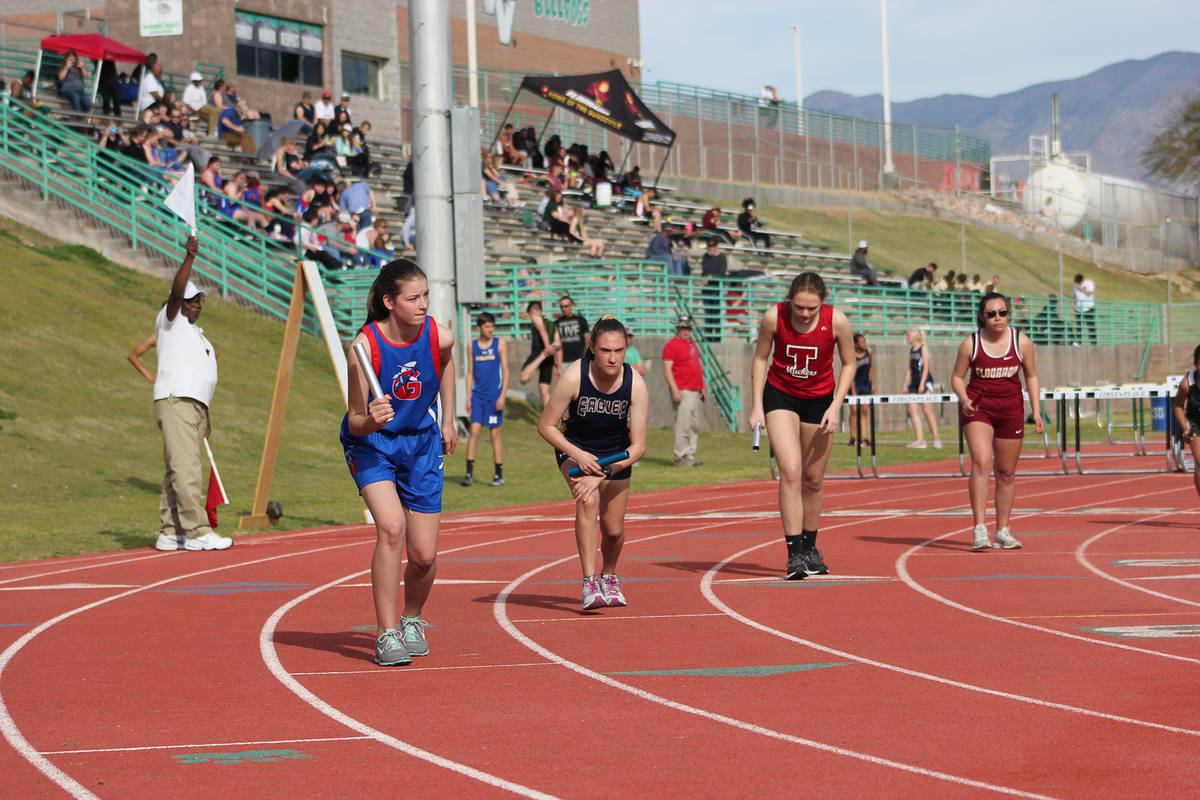 Clark County School District has announced that spectators will be allowed at spring sporting events, including track meets.

CCSD Superintendent Jesus Jara made the announcement during a news conference at Sierra Vista High School. Attendance will be capped at 250 spectators or 50 percent of a venue’s capacity during the spring sports season, which will begin today.

The original plan, which was announced in February when the district unveiled its plan to return students to in-person learning, called for no fans to be allowed to attend.

“We will allow (spectators) using the occupancy restrictions, social distancing, wearing face masks, and this is a step moving forward,” Jara said.

“We didn’t set a preset number because every facility is different,” she said. “I’ll use baseball as an example. If you look at Sierra Vista’s baseball field, it’s enclosed, it’s small. But if you look at Foothill High School, that’s an open facility. You could have a lot more attend there than you can here.”

The district also announced it will host a football jamboree that will allow nine randomly selected schools to have a two-hour window with which to practice or hold an intrasquad scrimmage April 23 and 24 at Allegiant Stadium.

The schools selected for the jamboree will still hold an intrasquad scrimmage on campus, as all CCSD schools are being allowed to do.

No spectators will be allowed for the jamboree, the on-campus football intrasquad scrimmages or any other fall intrasquad sports being offered by CCSD.

“When we made the decision to have spectators, it was just for spring sports,” Sloan said.