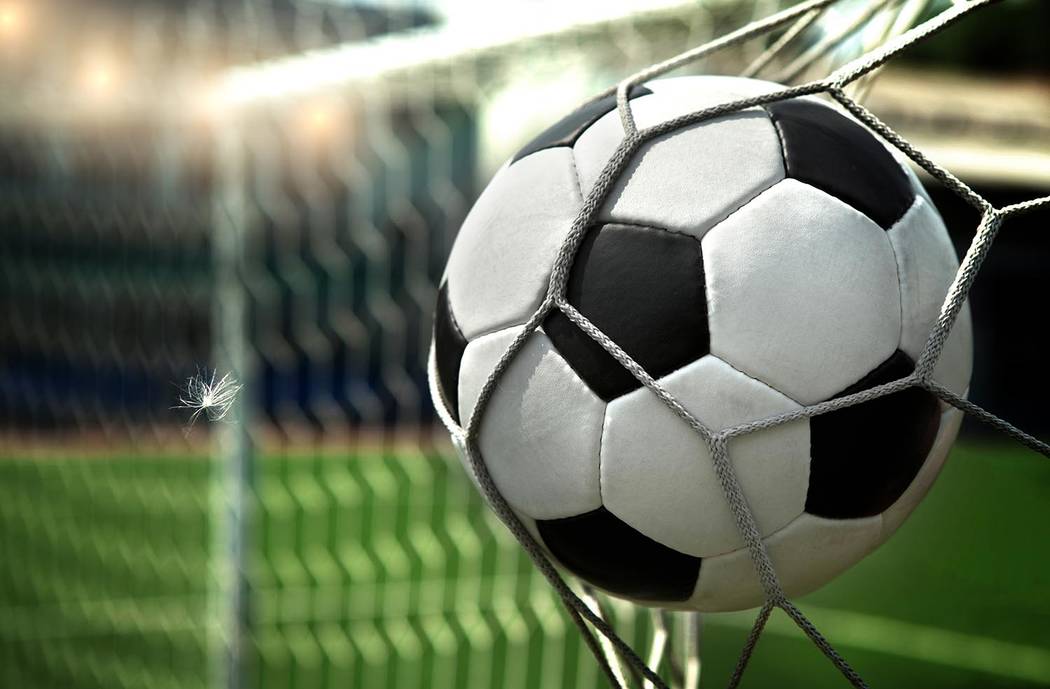 Challenger Sports, formerly known as the British Soccer Camp, returns to Boulder City on Aug. 5 to teach children about the sport as well as promote outdoor activity.

The new camp combines elements from its British Soccer and Tetra Brazil camps.

“This year we rebranded to Challenger International camps,” Challenger Sports account manager Sean Lines said. “We’ve formerly been known as both British Soccer and Tetra Brazil, but we’ve now merged those camps together. This allows us to focus on more areas of the game and have a lot of fun as well.”

Intended for those between the ages of 3-14, Challenger Sports has adapted its program to keep up with the always-changing demands of the soccer landscape. Tweaking its curriculum to fit today’s standard of play, coaches from around the world will provide instruction at the camp, allowing each participant to get a feel for the different cultures and styles of play.

“Challenger Sports has been the number one provider for soccer camps in the United States for so long that we wanted to expand,” Lines said. “We now have professional coaches that come all over from Brazil, the UK (United Kingdom), Ireland and the United States. We really wanted to focus on multiple areas of the game from around the world so we tweaked our curriculum slightly this year.”

Giving an more extensive camp experience to older players, those ages 5-9 and 10-14 will be split into two groups, with their camp sessions running each day from 4-7 p.m. Cost for this camp will be $154.

Players will get coaching and instruction on footwork and passing, as well as speed, power and fitness. The camp will also feature stations depicting styles from around the world, while challenges will test players skills in a competitive setting, according to Lines.

Participants will receive a camp ball, T-shirt, poster and certificate and will qualify to receive an international jersey.

New to this year’s program, Challenger Sports is attempting to promote player development outside of its camp setting by offering participants a free coaching app that contains 20 skills videos and access to an online coaching library.