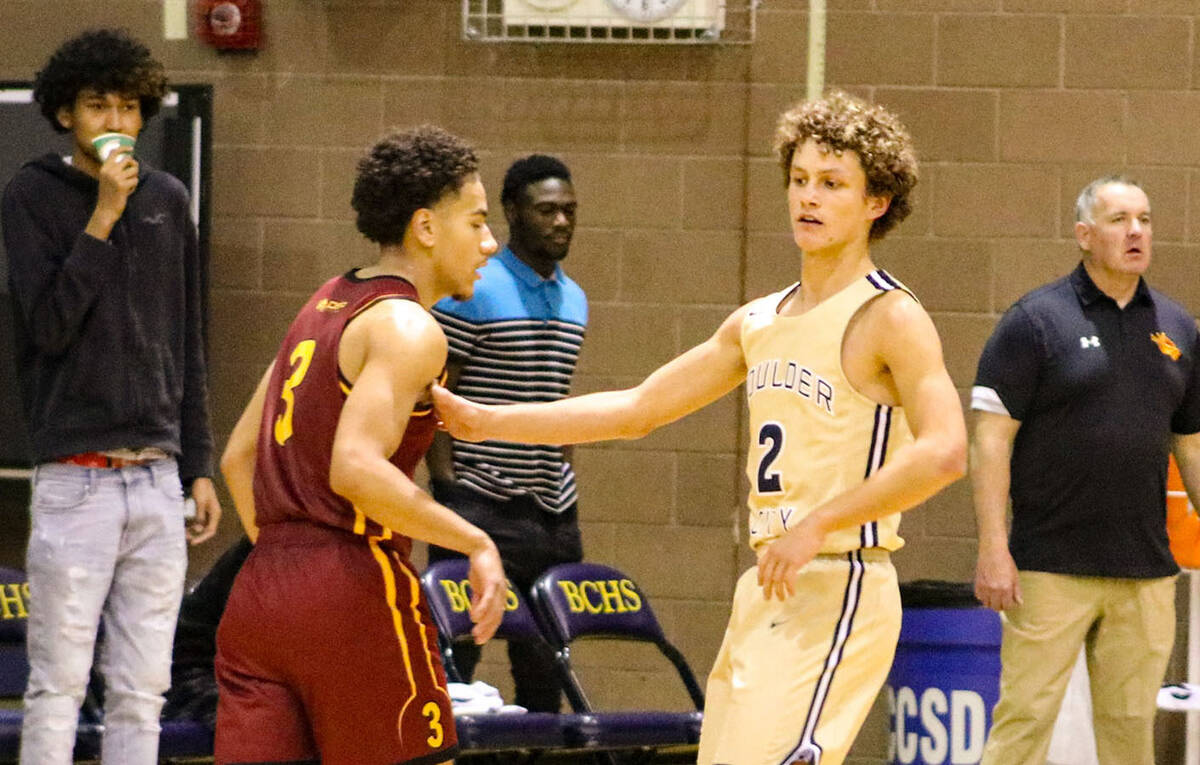 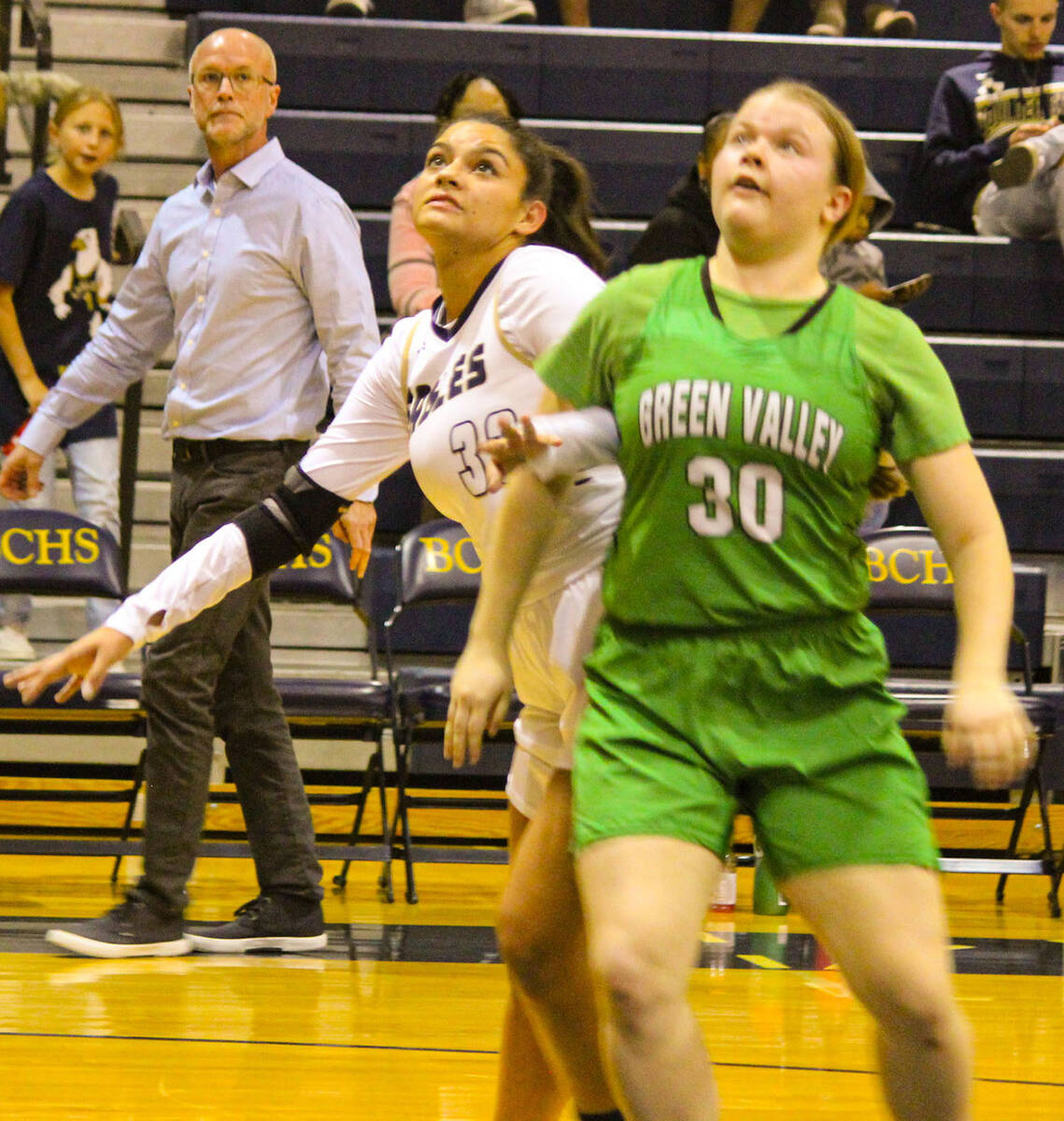 Routing Del Sol 59-31, the boys used a 29-8 second half run to defeat the Dragons, behind a 17-point effort from junior Roman Rose, who made three 3-pointers.

Unable to produce the same results, the girls fell 39-30 to Green Valley, but put up a valiant effort against the 5A opponent, which came into the night having already played five games.

“I know our players were a little disappointed in how they played tonight but we need to keep our heads up and stay positive,” said girls head coach Brian Bradshaw. “We have a talented group of players and this is going to be an exciting team to watch as they learn and grow throughout the season.”

The boys will head to Lake Mead Christian Academy starting today for a tournament, followed by a pair of away games at Virgin Valley and Somerset Losee on Monday, Dec. 5, and Wednesday, Dec. 7, respectively.

The girls will travel to Moapa Valley on Friday and Saturday, Dec. 2 and 3, for a tournament, followed by a pair of away games at Virgin Valley and Somerset Academy Losee on Monday, Dec. 5, and Tuesday, Dec. 6, respectively.