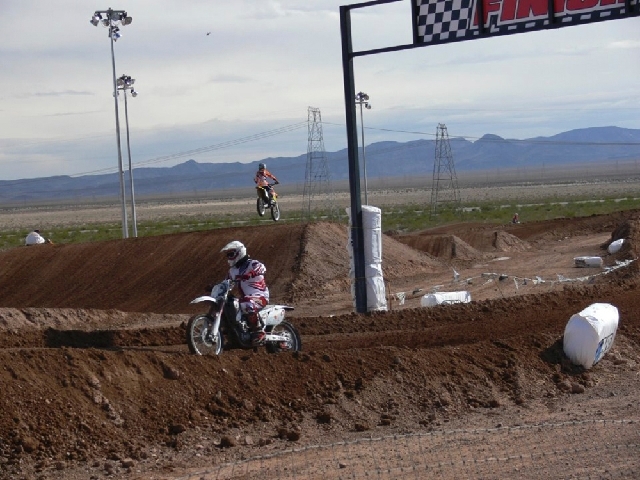 Mayor Roger Tobler said the City Council wants to minimize the negative effect a bypass could have on business by starting a discussion now on what could be done lure visitors to Boulder City once the Interstate 11 loop opens.

City website hacked, could be down for couple weeks
By JACK JOHNSON BOULDER CITY REVIEW

The city’s website, www.BCNV.org, was hacked last week, according to city officials. 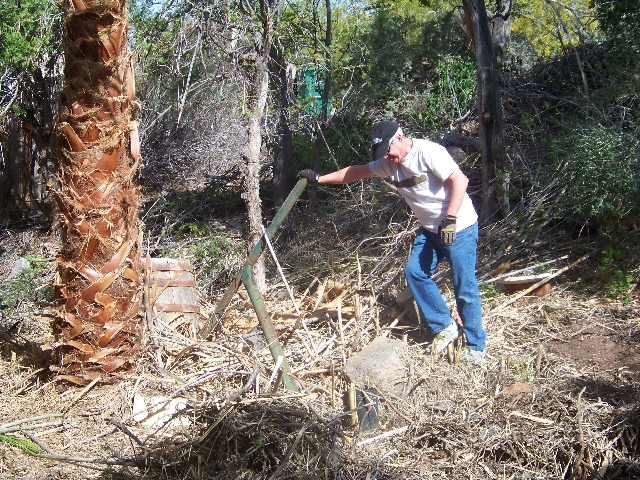 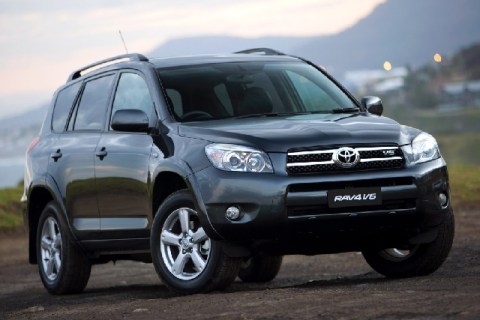 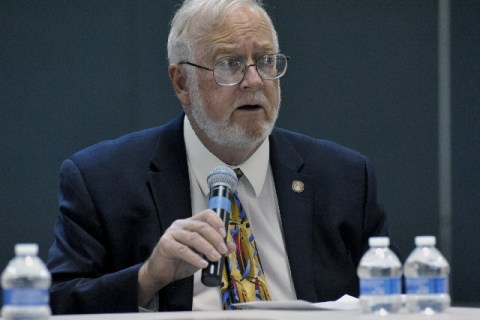