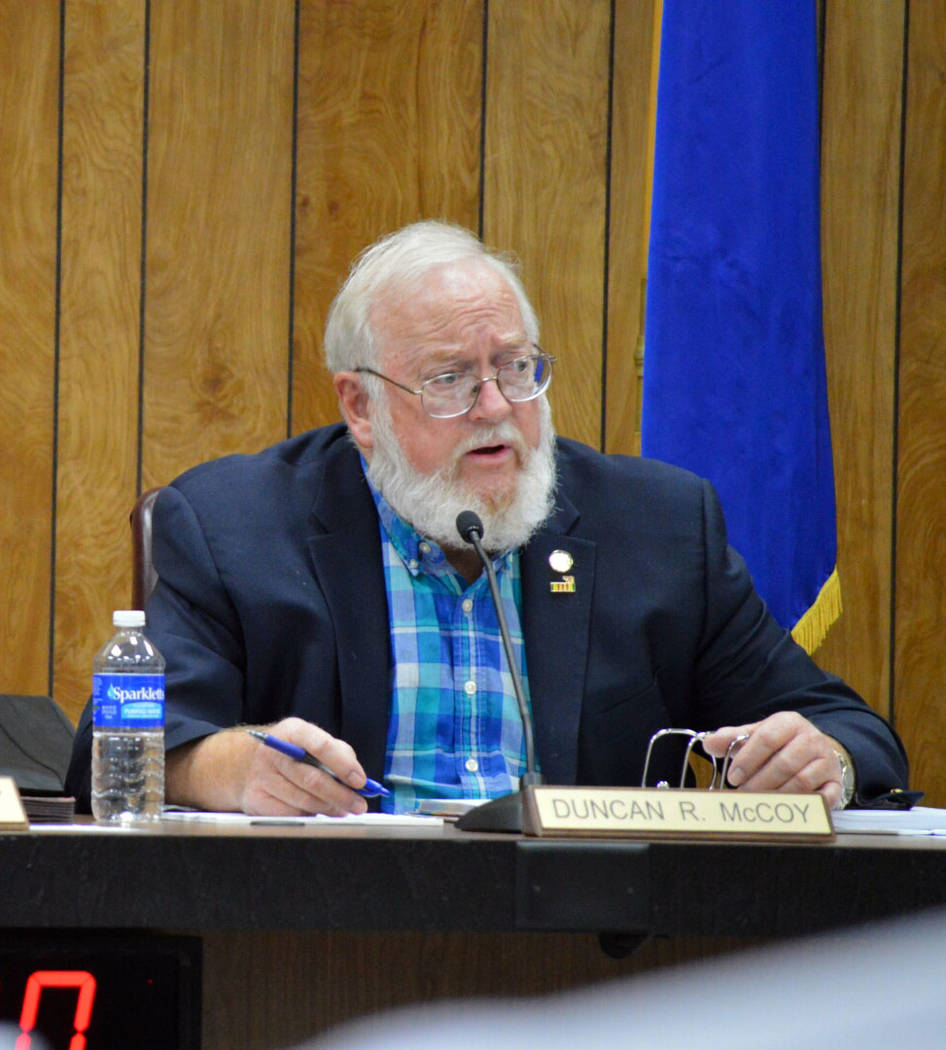 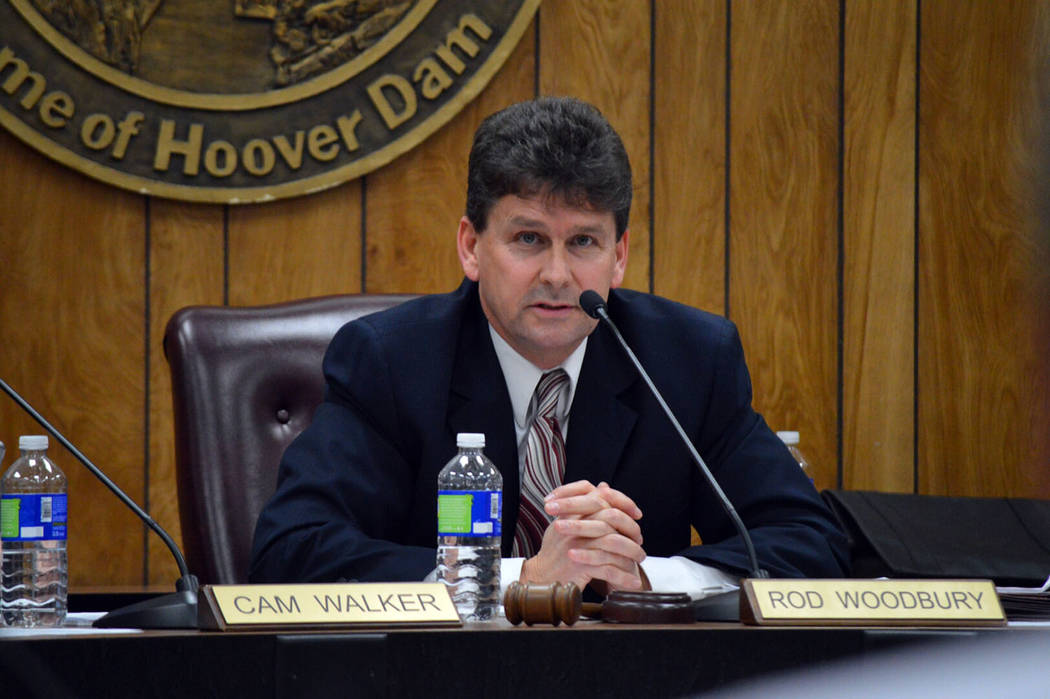 Growth in Boulder City continues to be a hot topic as the City Council approved directing the city attorney to draft an advisory question about doing away with the 30 houses per developer limit to be put on the ballot in the upcoming municipal election.

Council also directed the city attorney to draft an advisory question about adding a Buchanan Boulevard exit on Interstate 11.

Councilman Duncan McCoy brought up the development question and wants to ask the voters what they think about doing away with 30-home limit for developers. The 120 new-home limit would be still be intact but 25 units would be reserved for smaller projects.

“It also gives a chance to see how people feel about a larger scope of growth within the growth ordinance,” McCoy said.

Even though the number of houses per developer would change, the total number of new houses allowed per year would remain at 120, he emphasized.

Boulder City Mayor Rod Woodbury believes that the low number of houses allowed per developer cools the bidding process because contractors cannot carry over the cost of the project when building just 30 homes.

“It creates an environment that only has one developer in Boulder City,” he said.

“For those of us that don’t want just one developer in Boulder City, it’s hard to see,” he added.

Drafting an advisory question about adding an exit to Boulder City from I-11 at Buchanan Boulevard and researching funding options for it was also approved.

Mayor Woodbury said he thought it was time for the voters to weigh in on it again.

Councilman McCoy said he felt the best time to research the interchange would have been during the design phase of I-11.

“I’m OK with asking people this,” he said at the council meeting. “But I’m not sure if it’s a good investment for business. Only time will tell.”

Councilman Cam Walker agreed with having the question, but he also expressed the need to understand the impact the bypass would have to the city and businesses within it.

“I think it would be helpful to know,” she added about the public’s opinion on the prospective project.

City Attorney Dave Olsen will draft both ballot questions, which will be back for final approval by the City Council at its next meeting March 14. At that time, the council could approve the questions, change them, or decide not to include them on the ballot.

Also at the meeting, council:

n Approved withdrawing resolutions for the separation agreement between City Attorney Olsen, regarding his resignation from Boulder City, and the recruitment of a new city attorney.

The resolutions were pulled because the backup documentation for them was not ready, according to City Manager David Fraser. Fraser anticipates them being ready for the March 14 council meeting.

n Approved amending the city building codes including the Administrative Building Code and Fire Code. The proposed changes to the codes will be back before the council for final approval March 14.

n Approved an $85,000 contract amendment with Palm Real Estate Inspections to reflect the actual services the company provides and allow it to do all building official services. The previous contract was $70,000 per year.

n Approved final acceptance and bond release for the Amec Foster Wheeler for the construction and installation of a water main extension to serve 659 Eldorado Drive.

n Approved the agreement between Boulder City and the Clark County Regional Flood Control District to provide construction funding for the Hemenway System, Phase 11A improvements.

n Approved final acceptance, final payment, and the release of bonds and retention funds for the Water Service Lateral Replacement-2016.

n Approved rejecting all bids for the Boulder City Tap Transformer and Breaker Replacements for the 69kV transformer purchase.