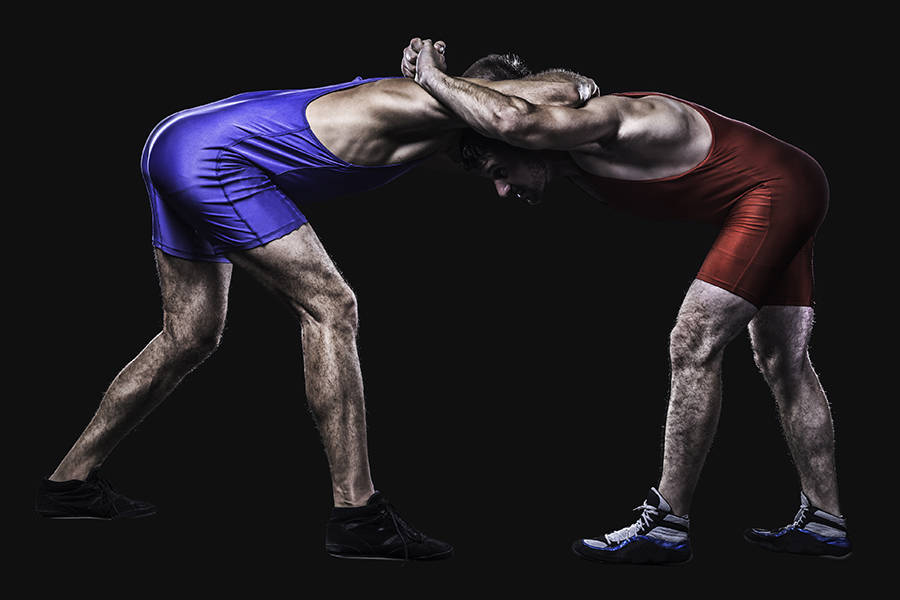 An annual trip for the program, the Eagles placed seven wrestlers inside the top 10 in California.

“I’m very proud of our team,” senior Thorsten Balmer said. “Everyone showed up and went after it. Competing in big tournaments like this only make us better as a team. The competition was tough this weekend and that’s what everyone needed.”

Senior 195-pound wrestler Jimmy Dunagan was the top wrestler for the Eagles with a second-place finish and a 4-1 record, while senior 220-pound wrestler Ryan Vanario finished third with a 5-1 record.

“The experience was great as always,” Dunagan said. “This is a big confidence boost. Wrestling a two-time state champion in the finals and only losing by four points shows me that I can do a lot if I focus on good positioning.”

Defeating another 4A team this season, the Eagles routed Coronado 72-12 on Dec. 5.

Traveling out of state this weekend, the Eagles will compete in South Dakota in the Warrior Invite at O’Gorman High School.

Opening with a 15-2 first-quarter run, senior forward Setia Cox led the way for the Lady Eagles (5-3) with a team-high 17 points.

Splitting their pair of games against 4A opponents earlier in the week, the Lady Eagles defeated Durango 53-27 on Dec. 5 before falling to Foothill 56-33 on Friday, Dec. 7.

Against the Falcons, Cox and Howard both scored 8 points.

Results from the Lady Eagles’ game against Green Valley on Wednesday, Dec. 12, will appear in next week’s issue. The team is on break until January.

Wagner bowled a 284 against Western and junior Deziree Boggs bowled a 283.