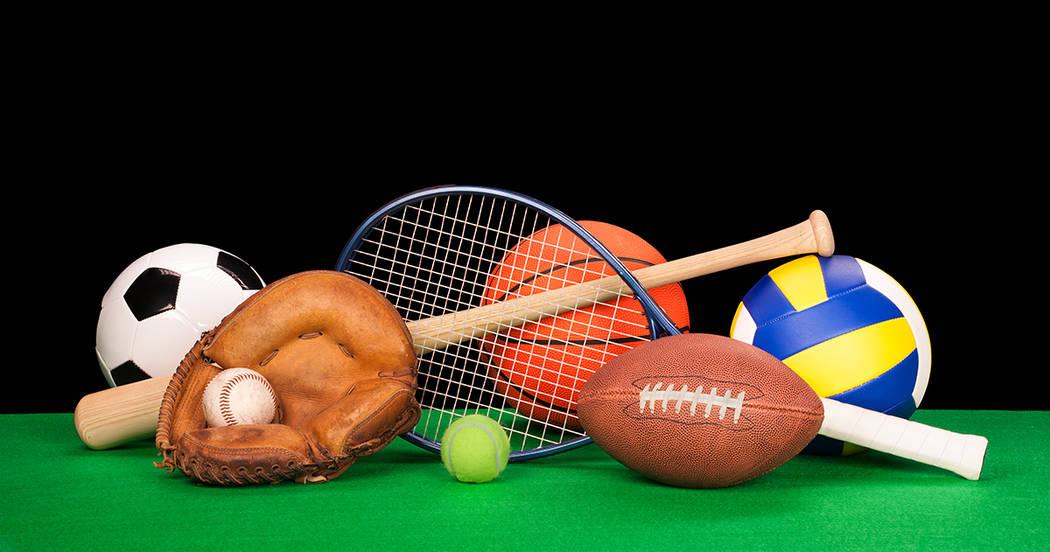 Leading the way for the boys, seniors Buddy Boggs and Zach Trone teamed together to guide the Eagles (85) past Chaparral (73) and Cheyenne (18).

Sophomore Francisco Javier Milans Campbell placed first in the 3200-meter run with a time of 12:16.4, while freshman Jake Trone won the triple jump with a leap of 37-1.5.

Also winning the event, the Lady Eagles tied with host Chaparral with an overall score of 67 points behind a strong effort from senior Taylor Tenney.

Gaining success from their underclassman, freshman Christina Dunagan placed second in the pole vault (7-0), while freshman Sophie Dickerman placed third in the 1600-meter run (6:48.0). Sophomore Paige Kalastro rounded out the Lady Eagles’ efforts with a third-place finish in the triple jump (27-2) and fourth-place finish in the long jump (12-10.5).

Peaking at the right time, Boulder City will end its regular season in the Grant Bushman Invitational on Friday at Moapa Valley High School.

Defeating the Rams as well, the Lady Eagles won six of the eight individual events, finishing with a 187-72 victory.

Freshman Isabella Fecteau placed first in the 500-yard freestyle with a time of 5:56.29.

Finishing the regular season undefeated, both teams will now focus their attention to the Class 3A Southern Region meet at UNLV on May 10.

Boulder City High School boys golf team won their 3A Sunrise League play on April 26 at Painted Desert, finishing with an overall score of 330, their second lowest score of the season.

“We are moving in the right direction heading into the most important part of the season,” head coach Andy Schaper said. “The team has been working hard and our scores are coming down. It’s going to be an exciting couple of weeks.”

Finishing atop the order, freshman Blake Schaper led the way with a score of 77 on the par-72 course.

Sophomore Dustin Landerman shot an 89, placing fifth, while junior Chase Hamel tied for seventh with a score of 94.

They played their last league match of the season Wednesday, May 2, at Coyote Springs; results will appear in next week’s paper.

Riding momentum into the postseason, the Eagles will host the Class 3A Southern Region tournament Monday at Boulder Creek.

Hoping to end their season on a high note, the Eagles will host 4A Eldorado in their season finale tonight at 6.

One of the Eagles three wins this season came against the Sun Devils on April 13.